What is Iliza Shlesinger’s Net Worth? 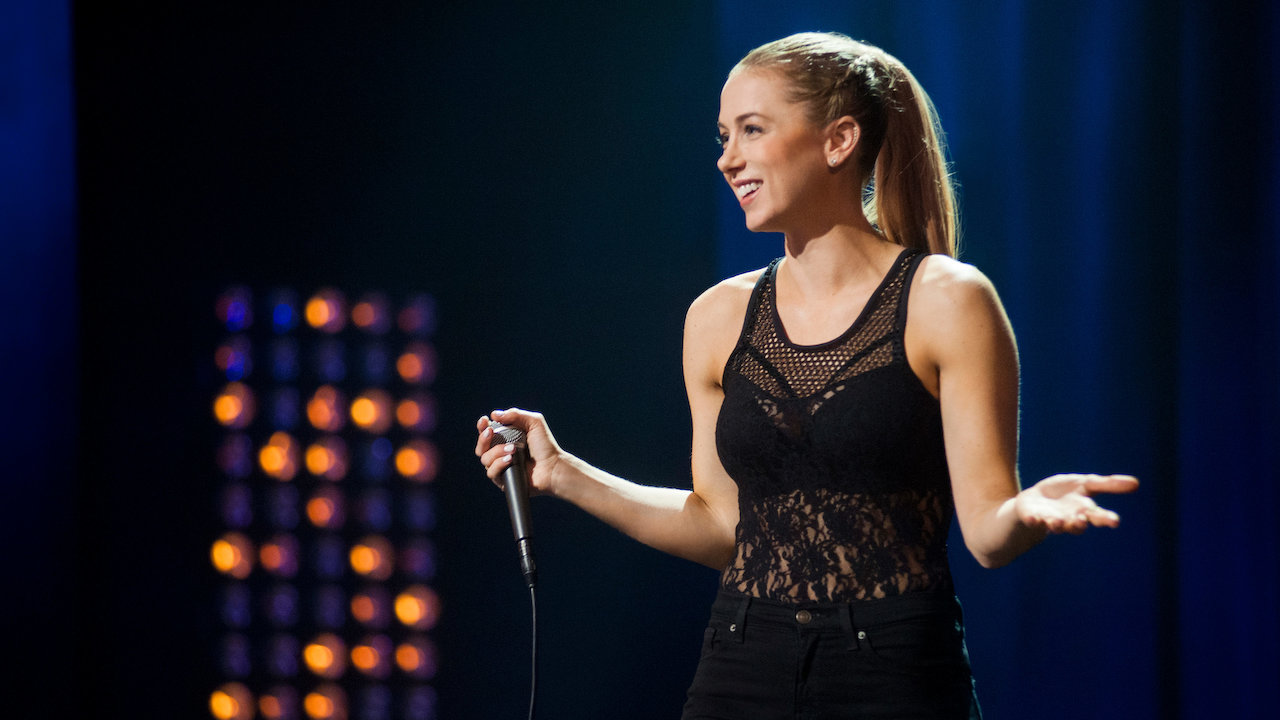 Born on February 22, 1983, Iliza Shlesinger is a comedian, television host, and actress who rose to prominence after winning NBC’s ‘Last Comic Standing’ in 2008. Once she achieved that, there was no looking back for the talented young comedian who established herself as one of the best in the industry. While growing up in Dallas, Iliza often participated in Greenhill School’s improvisation team, which was her early introduction to the performance arts.

While she was enrolled at the University of Kansas, Iliza actively performed with improvisational comedy organizations. She went on to major in film at Emerson College in Boston, where her experiences with comedy sketch groups solidified her decision to pursue comedy as a career. Iliza married Noah Galuten ​on May 12, 2018, and the couple lives together in Los Angeles. The actress and comedian’s career, which spans well over a decade, has helped her amass a considerable fortune. In case you are curious to learn more about it, we have got you covered!

How Did Iliza Shlesinger Make Her Money?

After graduating from Emerson College with a degree in visual and media arts, Iliza was very clear about her goals. She immediately moved to the City of Angels to pursue her dream in the entertainment industry. Although she did have decent success early in her career as a stand-up comedian, Iliza had to wait until her participation in NBC’s ‘Last Comic Standing’ to get the recognition and fame she deserved. By winning, Iliza became the first woman and the youngest comedian to ever emerge as the winner of the show.

Following her breakthrough in the comedy circuit, she hosted the reality dating show ‘Excused’ and Freeform’s ‘Truth & Iliza.’ Over the years, Iliza has worked in several comedy videos and albums, including ‘Man Up and Act Like a Lady’ and ‘iliza LIVE.’ However, the most successful ones have been with Netflix like ‘War Paint,’ ‘Freezing Hot,’ and ‘Confirmed Kills.’ Interestingly, she is also an actress, who made her film debut with the comedy–drama movie ‘Paradise’ in 2013.

In the following years, she added ‘Instant Family,’ ‘Pieces of a Woman,’ ‘Spenser Confidential,’ and ‘The Opening Act’ to her credits. Iliza also made an appearance in the documentary movie ‘Hysterical’ and gave a compelling performance as the protagonist Andrea Singer in the romantic-comedy film ‘Good on Paper.’ Apart from being an actress, host, and comedian, Iliza is also a producer. Some of the projects that she has been involved with include ‘Good on Paper’ and ‘The Iliza Shlesinger Sketch Show.’

While at Emerson College, Iliza had worked on her writing skills, which came in handy when she wrote her book ‘Girl Logic: The Genius and the Absurdity.’ The author discussed women’s approach to relationships, singlehood, and friendship while briefly discussing other issues that most women face in their lives. The career of the talented comedian has been dreamlike so far, and it has unsurprisingly helped her earn a lot of money as well. So, without further ado, let’s have a look at her net worth.

Iliza Shlesinger’s net worth is estimated to be around $7 million. Since she is actively involved in the entertainment industry, we can expect an exponential increase in her overall wealth in the future.