What Is Jennifer Lopez’s Project Limitless Labs? What Is Its Mission? 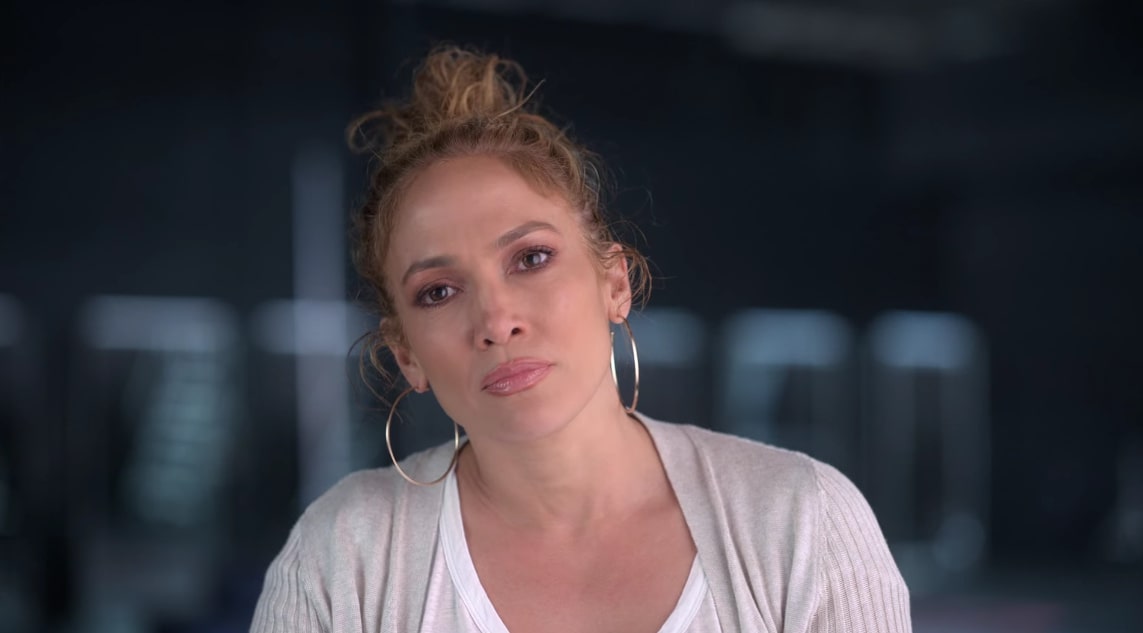 Whether you like her work in the entertainment industry or not, you can’t deny that Jennifer Lopez is one of the most influential artists to have remained relevant over the past few decades. Whether it be her becoming the first-ever Hispanic actress to earn over $1 million for a film (‘Selena’ in 1997) to her powerful Super Bowl Halftime Performance in 2020, she has truly made her mark. So now that Netflix’s ‘Halftime’ has delved into the same while also shining a comparatively quick light upon her latest project Limitless Labs, let’s find out what the latter truly is, shall we?

What Is Limitless Labs? What Is Its Mission?

As a Latina (albeit American-born), there is nothing Jennifer Lopez is more proud of than her heritage, perseverance, and brand, which is why she is now rightly set upon empowering others like her. In other words, she established Limitless Labs around September 2021 as a philanthropic venture with the sole aim of supporting Latina business owners across the nation in every way imaginable. This partnership program is thus an additional branch within her empire — one that offers financial aid, significant opportunities, and an amplifiable voice to underserved communities.

We say additional because the singer, dancer, and actress already has an extensive portfolio when it comes to her active humanitarian endeavors. Not only does Jennifer support organizations such as the Boys & Girls Clubs of America (BGCA), Global Citizen, Thrive Global, and When We All Vote, but she also runs the Lopez Family Foundation with her younger sister Lynda. The latter (known initially as the Maribel Foundation) is a nonprofit seeking to promote increased healthcare availability for underprivileged women and children to ensure a better overall standard of living.

As for Limitless Labs, while announcing the project just in time for Latinx Heritage Month last year, Jennifer made it clear she’ll continue to donate regularly, sponsor charities, and help her community. The first undertaking within the same was partnering with Goldman Sachs’ 10,000 Small Businesses Program to provide financing, a curriculum, as well as branding and marketing assistance to the enterprises. “Remember, we’re not asking for a seat at the table…we’re the CEOs at the table!,” she penned on Instagram, alongside images of her project’s first official event. “…This is just the start of #LimitlessLabs, and I can’t wait for what’s to come! ✨”

Since then, the ‘Hustlers’ actress and her project have even partnered up with the renowned New York-based nonprofit microfinance organization Grameen America. In early June 2022, Jennifer joined the institution as a National Ambassador, and in concert with her Limitless Labs, the goal is to loan out more than $14 billion in capital and 6 million hours in training to low-income Latina entrepreneurs by 2030. With sheer dedication as well as the strength of her community, she believes this partnership will create equality and inclusivity while also opening several doors for the future.

“Honestly, I’m hoping to kind of change the fabric of America, especially for Latino women,” Jennifer told ‘Good Morning America.’ “…When you get a little bit older, you understand the meaning behind things. You’ve seen enough and you had your own struggle, and you’ve seen enough of injustices. I just feel like this country needs more love and positivity and people who want to do good things and are not fighting against each other and who are just giving each other a hand up.”