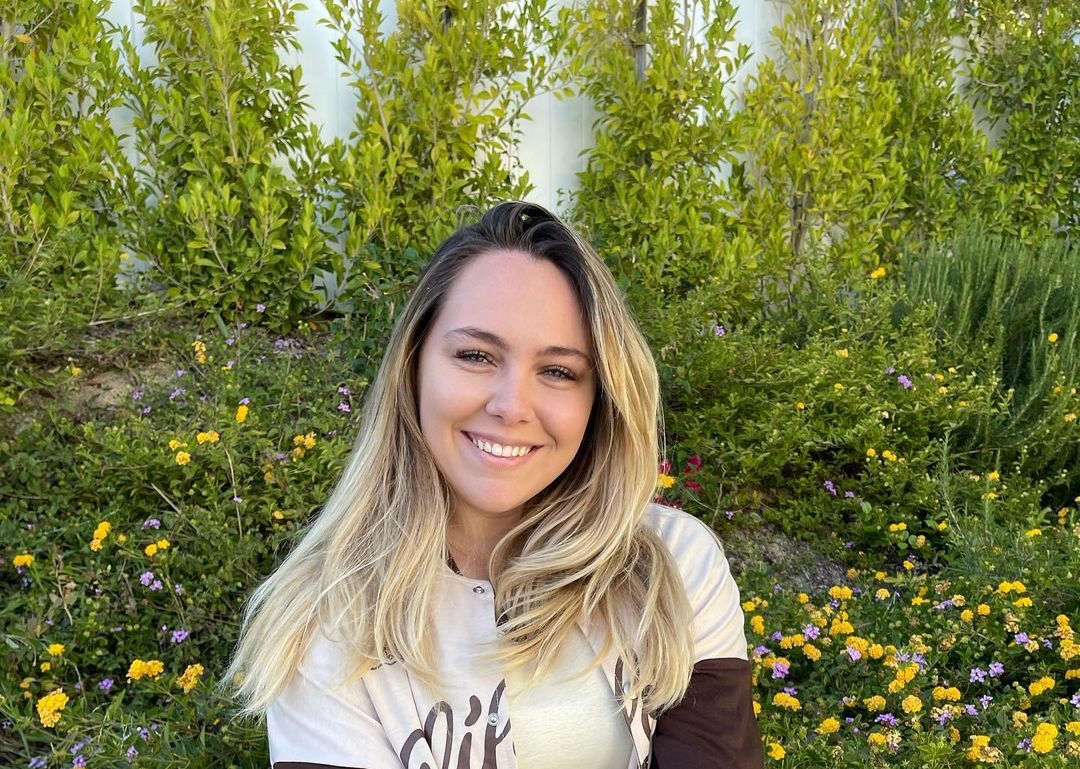 For anyone who is a social media regular, Kouvr Annon is not an unknown name. The social media star is a model, fitness expert, and influencer, with a massive number of followers on various digital platforms. Moreover, she is a cast member of ‘Hype House,’ a Netflix reality series that chronicles the lives of the members of the eponymous collective of TikTok stars. Hype House is originally a group of rising TikTok influencers based in Los Angeles, where they work and reside together in a mansion of the same name.

Born on May 31, 2000, in Oahu, Hawaii, 21-year-old Kouvr seemingly began her career as an Instagram model in 2018. Kouvr also creates content on TikTok and YouTube while endorsing several brands. She began dating social media influencer Alex Warren in 2018, and the couple rose to fame due to their YouTube and TikTok videos. Kouvr is known for her stylish wardrobe and penchant for travel. If you are curious to know how that impacts her net worth, we’ve got your back. Let’s find out together!

How Did Kouvr Annon Make Her Money?

Apparently, Kouvr started her Instagram account in July 2018 by posting her modeling pictures. Over time she also began to share travel photos, fashion vlogs, and trend videos. After she met her boyfriend Alex, she moved from Oahu to Los Angeles to make a career with him. Kouvr then joined TikTok, where she frequently posts lip-sync and dance videos with Alex. The video platform gained her lots of views and followers, with fans appreciating her creativity and bubbly nature.

In January 2019, Kouvr commenced her YouTube journey with vlogs and DIY videos, as well as styling videos with Alex. As her popularity increased, she became one of the early members of the Hype House collective along with Alex and fellow TikTokers Daisy Keech, Chase Hudson, and Thomas Petrou. The group comprises around twenty members who collaborate to create content and stay together in a luxurious Spanish-style mansion. The rent for the house is generated through the revenue the housemates receive from their videos and brand endorsements.

Kouvr is the brand ambassador for several brands, including Romwe, Bubble Leggings, Thread Wallets, Ama Bikinis, and Clearproskin. Apart from that, she has launched her collection of merchandise that includes T-shirts, pullovers, and hoodies. All these deals have brought both Kouvr and Hype House a significant amount of revenue over the past few years.

Kouvr Annon has over 2.2 million followers and 207 posts on Instagram, which means she probably has earned close to $500,000 on the platform, thanks to her brand endorsements and paid partnerships. But her real money-maker is her TikTok account, where she has a staggering 13.5 million followers. She has also posted close to 700 videos. Even by the most conservative estimates, she has earned over $3.5 million on the platform. That means Kouvr Annon’s net worth can be estimated to be around $4 million.