What is Luvactin N-40 in Spiderhead? Is it a Real Drug? 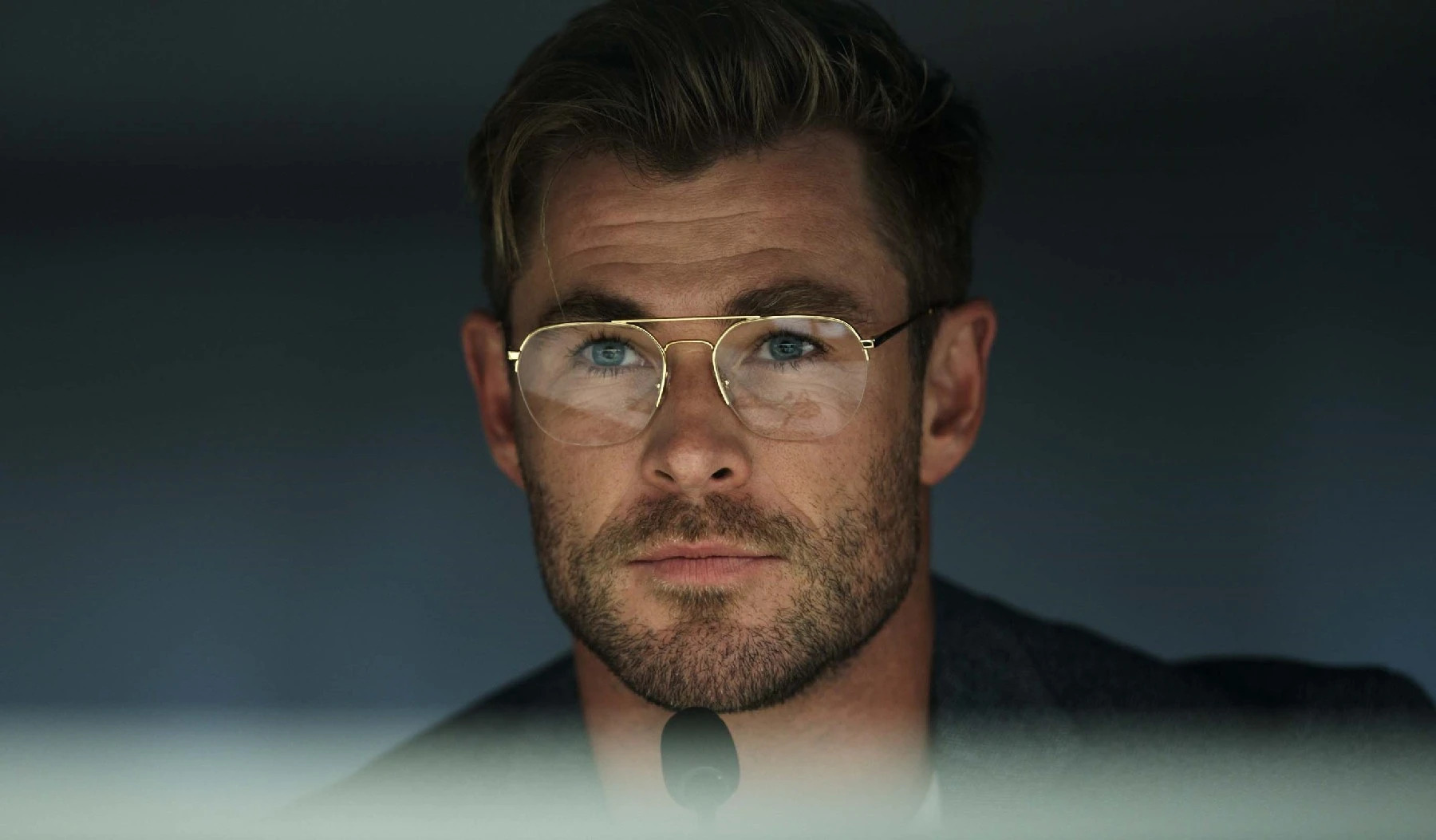 ‘Spiderhead’ is a sci-fi thriller film set in the not-so-distant future. Steve Abnesti (Chris Hemsworth) is a prison overseer and scientist, who has developed a number of drugs that seems to fundamentally alter the human psyche, albeit temporarily. He uses the inmates in his facility, the eponymous Spiderhead Penitentiary and Research Center. Before coming to Spiderhead, these men and women were incarcerated at state prisons. They volunteered for Abnesti’s trial in exchange for the promises of commuted sentences and certain privileges. One of the drugs that frequently appears in the film is Luvactin or N-40. Here is everything you need to know about it. SPOILERS AHEAD.

What is Luvactin or N-40 in Spiderhead?

Abnesti has named his drugs after slots in his Bingo card. Jeff (Miles Teller) finds out about it when he goes through Abnesti’s research notes. Every drug that passes the trial gets a gold star. When Jeff finds the card, only two boxes are missing gold stars — N-40 and B-6. Jeff later discovers that B-6 is an obedience drug given to the volunteers the moment they arrive at Spiderhead. Also known as OBDX or Obediex, it is what allows Abnesti to keep the inmates, most of whom are convicted murderers, in control. It’s the main drug that Abnesti is developing. 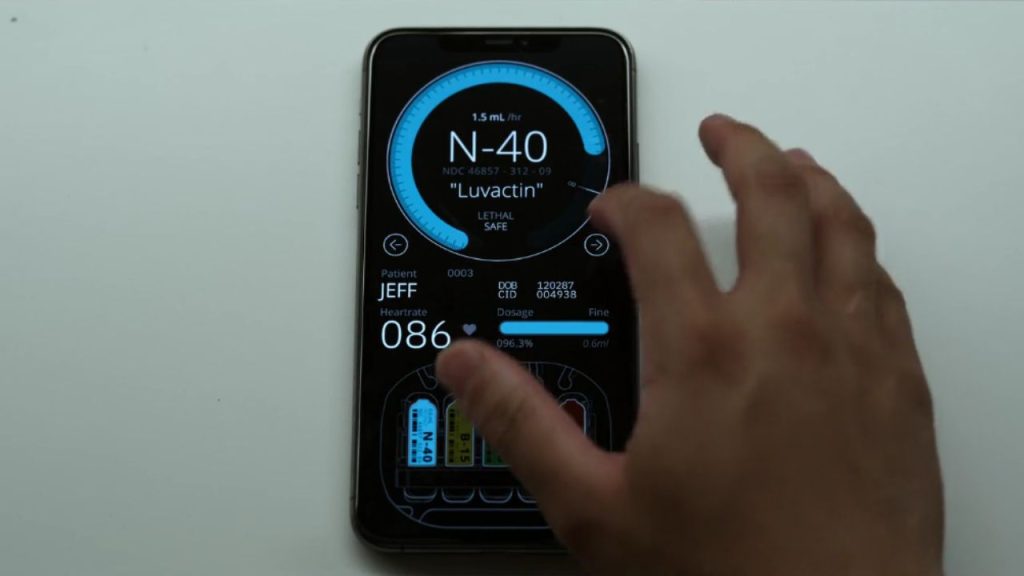 As for N-40, which is also known as Luvactin, it seems to increase the effects of positive emotions and gives the subject a sense of euphoria. Early in the film, Jeff is taken to a factory with smoke coming out of its chimneys. Under the influence of N-40, Jeff’s mind erases all the imperfectness from the scene before him and turns it into a paradise. Later in the film, he meets fellow inmate Heather (Tess Haubrich) in the test room. This is the first time they have encountered each other at the facility. Before the administration of N-40, they find each other moderately attractive. But as soon as N-40 is in their system, their attraction and sexual desire for the other person increase multiple times. They immediately start having sex, not caring that Abnesti and his associate Mark are watching them from the observation room.

When the effects wear off, Jeff and Heather are back to normal. The drugs are introduced into the subjects’ systems through a device called MobiPak. It is revealed that Abnesti has a Mobi-Pak himself. He uses it to experience his own drugs, N-40 in particular.

No, Luvactin or N-40 isn’t a real drug. However, alcohol does have similar effects. There is also a drug called Lupactin, though this real drug is vastly dissimilar to what Luvactin is supposed to be. Lupactin comes in liquid and tablet forms and is used to treat anorexia nervosa, a type of eating disorder, and loss of appetite. It can also be used for certain types of allergies and Angioedema. Patients with heart and liver diseases, bladder infection, asthma, and Chronic Obstructive Pulmonary Disease (COPD) are advised not to take Lupactin without their doctor’s explicit recommendations.

Read More: What Happened to Jeff’s Wife, Emma? Is She Dead in Spiderhead?