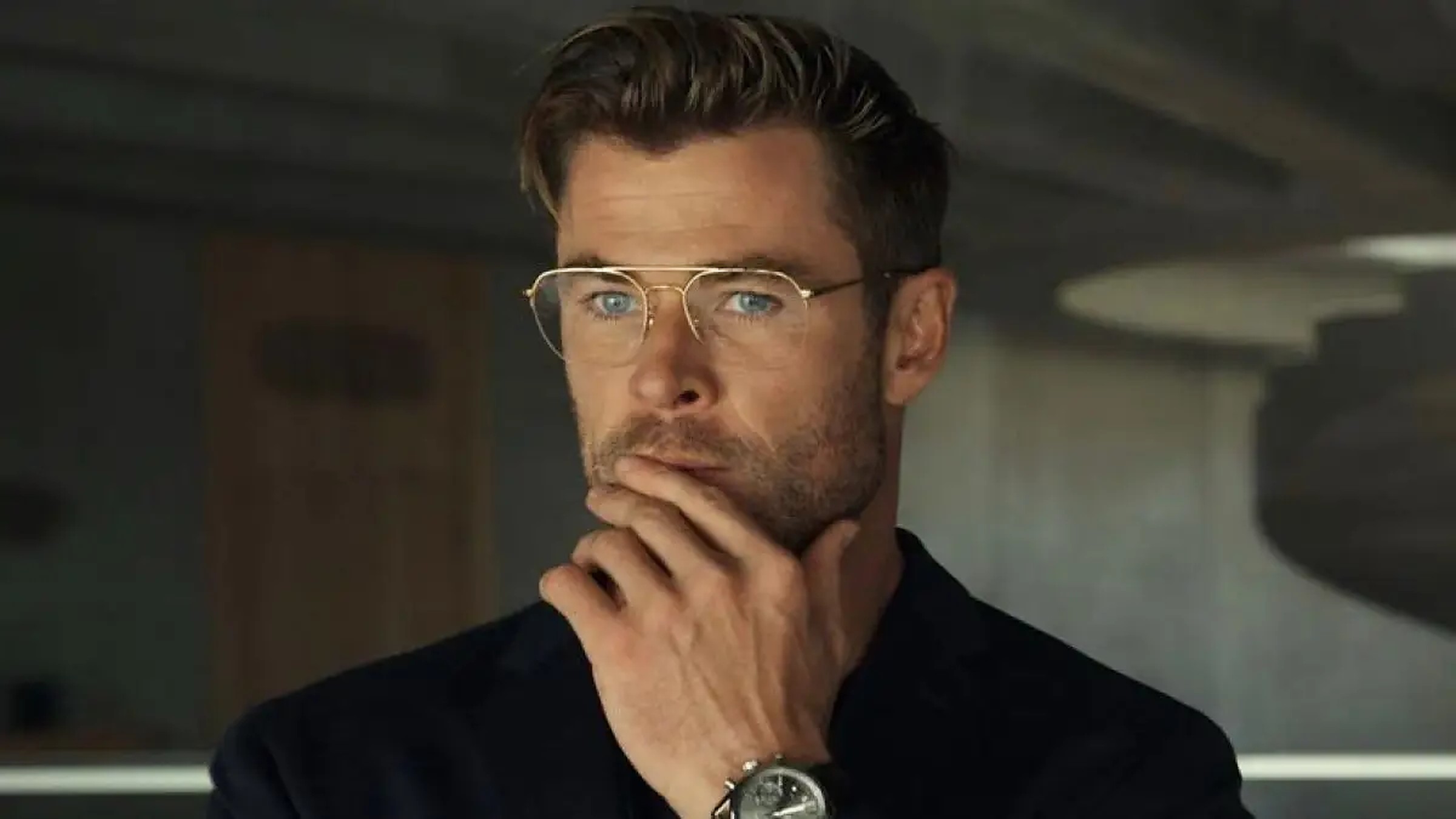 Based on American author George Saunders’ short story ‘Escape from Spiderhead’ and directed by Joseph Kosinski (Top Gun: Maverick), ‘Spiderhead’ is a sci-fi thriller film. The eponymous facility is a prison and research center, where overseer and scientist Steve Abnesti (Chris Hemsworth) conducts a human trial for his drugs on the volunteering inmates. At Spiderhead, the inmates are seemingly allowed a considerable among of freedom. However, one of them, Jeff (Miles Teller), discovers that the choices they get to make at the facility are nothing but illusions.

Set in the not-so-distant future, ‘Spiderhead’ offers a biting commentary on modern society, the healthcare system, and free will. If you love this movie, here is a list of recommendations that might suit your taste. You can watch most of these movies similar to ‘Spiderhead’ on Netflix, Hulu, or Amazon Prime.

An iconic interpretation of arguably the greatest dystopic book of all time, ‘Nineteen Eighty-Four’ is a hauntingly beautiful sci-fi film that has effortlessly stood the test of time. Winston Smith (John Hurt) leads a sordid life and works at the Ministry of Truth of the totalitarian superstate of Oceania. The Party and its supreme leader, Big Brother, entirely control every aspect of life, and the Thought Police have society under absolute surveillance.

While everyone around Winston seems content with leading such a repressed life, he dreams of freedom and sexual gratification. He meets Julia, a kindred spirit, and life suddenly changes for him. There are certain similarities between Jeff and Winston and their relationships with Lizzy and Julia, respectively. Moreover, with his surveillance and drugs, Steve is the Big Brother of his world in ‘Spiderhead.’

‘Swan Song‘ is a sci-fi romance film that revolves around Cameron Turner (Mahershala Ali), who is diagnosed with terminal cancer and decides to spare his family the agony and grief of watching him slowly die by replacing him with a clone. Predictably, things don’t go according to the plan as Cameron starts to have doubts. Both ‘Spiderhead’ and ‘Swan Song’ are set in the future and depict technology that is not far-fetched. More importantly, medical science, or rather its fictional interpretation, plays a vital role in both projects.

Neill Blomkamp’s directorial Elysium is a sci-fi action flick that transports the audience into a future dystopian world. In 2154, all the wealthy and powerful have moved to the eponymous orbiting space station, while the rest of the population toil on Earth, facing a widespread health crisis and environmental disasters.

After being exposed to a lethal amount of radiation, Max Da Costa (Matt Damon) finds himself in the middle of a conspiracy involving Defense Secretary Jessica Delacourt (Jodie Foster). Both ‘Spiderhead’ and ‘Elysium’ are set in the future and offer commentaries on the healthcare system of modern times, underscoring how certain sections of society control it.

Based on the eponymous real-life 1971 experiment, ‘The Stanford Prison Experiment’ is a mind-bending thriller depicting an unethical psychological experiment conducted by professor Philip Zimbardo. In it, 18 male students pretend to be either inmates or correctional officers in a prison simulation set for 14 days. Things inevitably spiral out of control as the students playing guards become fascinatingly brutal toward those acting as prisoners. Like ‘Spiderhead,’ ‘The Stanford Prison Experiment’ enunciates the inherent danger of unethical studies and displays the power imbalance between inmates and their guards. 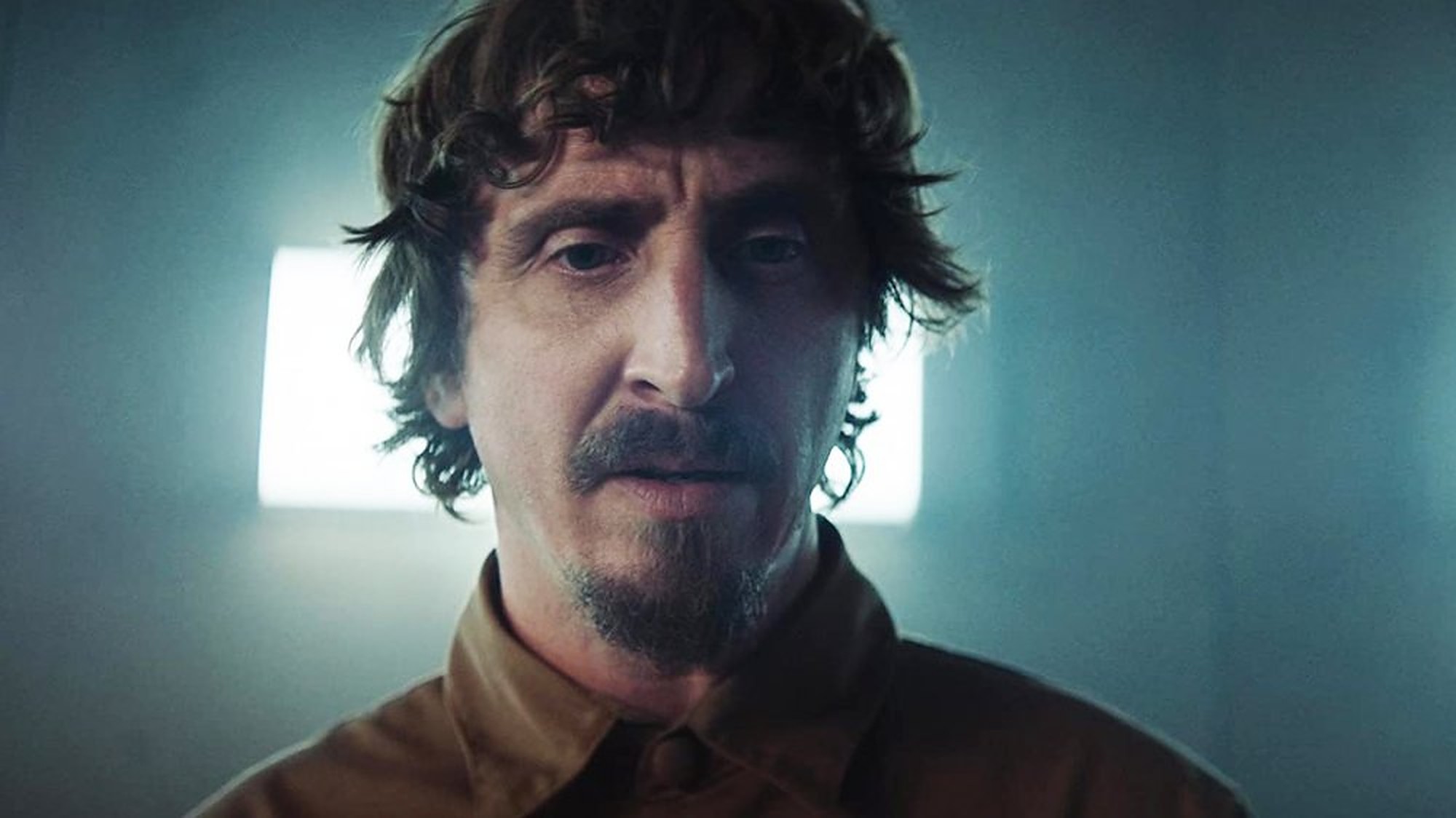 In the 21st century, very few films have been as disturbing and thought-provoking as the ‘The Platform.’ Directed by Galder Gaztelu-Urrutia, the Spanish horror film is set in a massive tower-like facility called “Vertical Self-Management Center” or “The Pit.” Every 30 days, the residents are transferred to a different building floor. They are fed through a platform that starts at the top floor filled with food. As the platform descends, the food decreases, leaving people in the lower levels to fight for scraps.

The metaphorical aspect of ‘The Platform’ works on multiple levels, but most prominently, it seems to represent capitalism, which is a driving force in ‘Spiderhead.’ Steve has set up his facility to make a profit at the expense of others and lacks the personal morality and ethics ever to scrutinize his own actions. 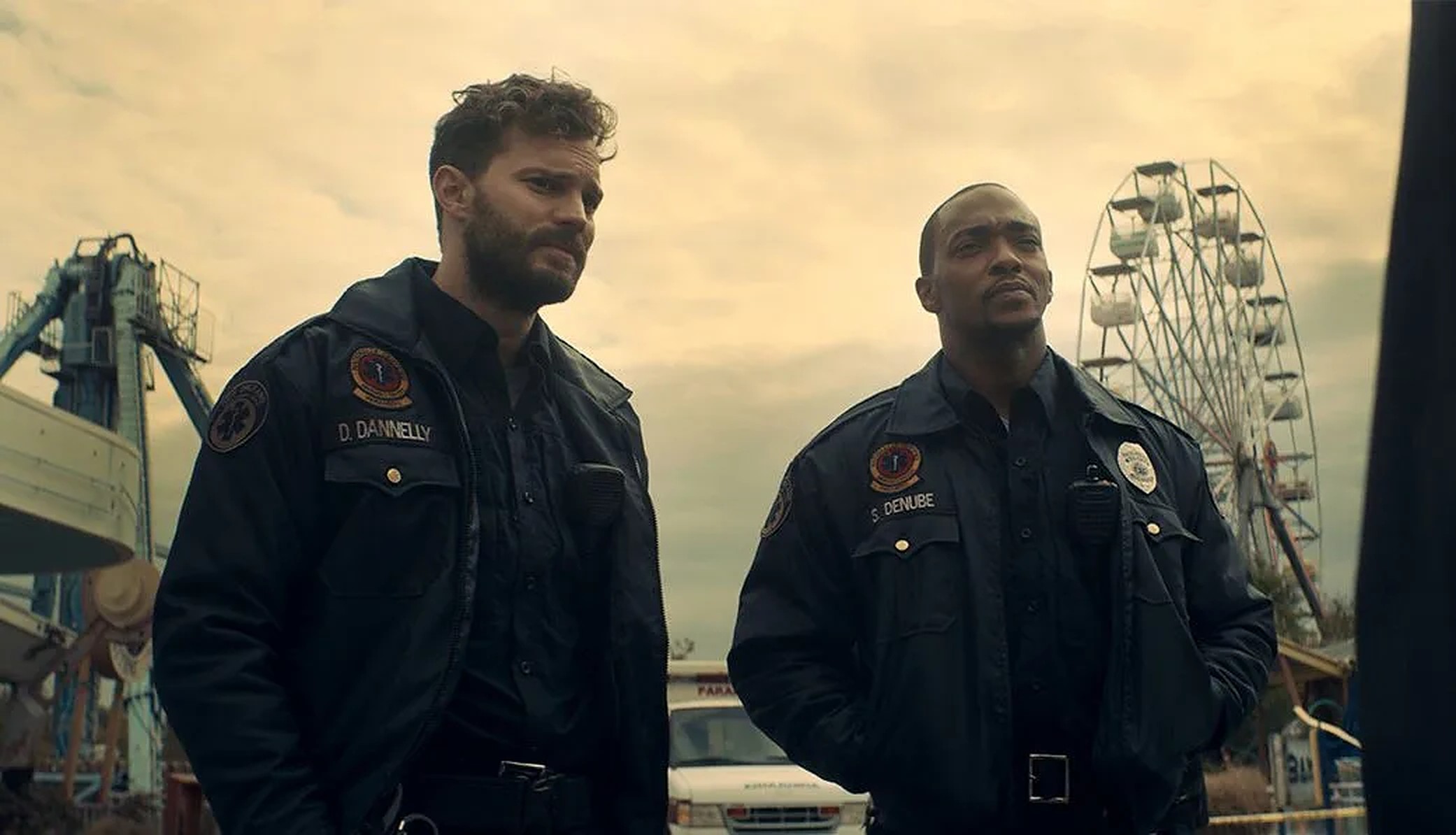 In ‘Spiderhead,’ Steve (Hemsworth) experiments on the inmates with different types of drugs- if one makes you feel euphoric, another compensates for a loss of words. Moreover, there is a drug that increases your sense of fear, while another drug heightens your physical and mental stress. In Aaron Moorhead’s sci-fi horror movie  ‘Synchronic,’ the eponymous drug allows a user to time travel.

Paramedic partners Steve (Anthony Mackie) and Dennis (Jamie Dornan) discover a series of unusual cases tied to Synchronic. Meanwhile, Dennis’ daughter, Brianna, goes missing, and as Steve begins taking Synchronic and travels back into time, he realizes she might be stuck somewhere in the past.

‘Shutter Island’ is predominantly set on an island facility just like ‘Spiderhead,’ and both films are literary adaptations. The psychological thriller ‘Shutter Island‘ is based on Dennis Lehane’s 2003 namesake book. It follows Deputy U.S. Marshal Edward “Teddy” Daniels (Leonardo DiCaprio), who arrives at the eponymous island along with his partner (Mark Ruffalo) on a mission.

it is soon revealed that the duo’s task is to investigate the disappearance of a patient from Ashecliffe Hospital for the criminally insane. They soon find the staff to be highly uncooperative, as if they are hiding something. ‘Shutter Island’ is one of Martin Scorsese’s less celebrated gems and arguably his most cerebral film since ‘Taxi Driver.’