What is Matt LeBlanc’s Net Worth? 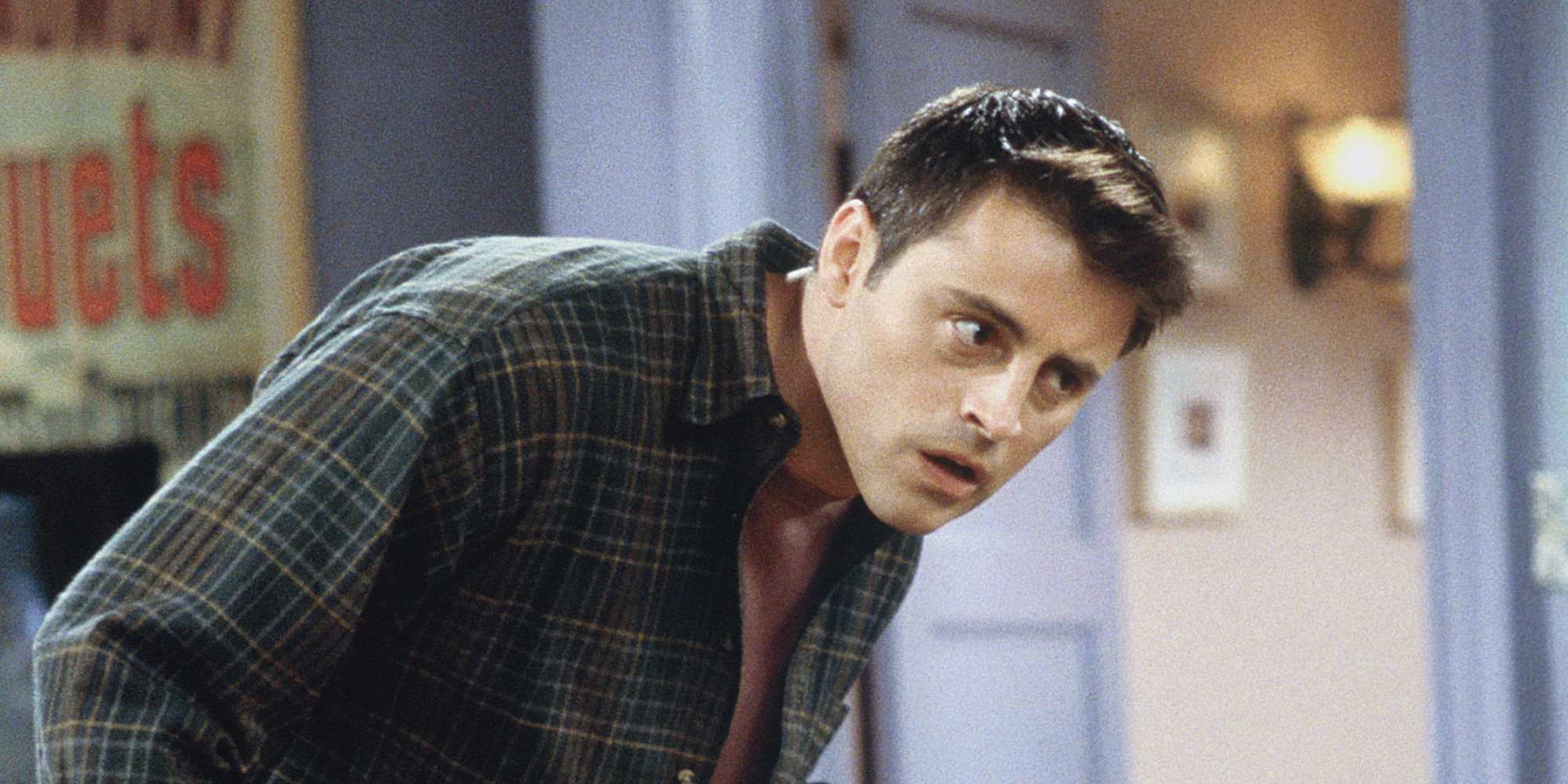 Matt LeBlanc is a comedian and actor who found international recognition for essaying the role of Joey Tribbiani in the phenomenally famous sitcom ‘Friends.’ Born on July 25, 1967, to Paul LeBlanc and Patricia, a mechanic and an office manager respectively, Matt showed no interest in acting in his early life. According to his father, Matt and he are no longer in contact, following an alleged fall-out over money. He was raised in Newton, Massachusetts, and attended the Newton North High School.

Matt later moved to Boston to study at the Wentworth Institute of Technology; however, he soon realized that he wanted to be a model. So, he decided to pursue a career in modeling in New York, unbeknownst to the challenges that await him. His father said in an interview that it was a chance encounter with a girl in New York, after which Matt drifted towards acting.

LeBlanc met British-born American model Melissa McKnight in 1997, and just a year later, he proposed to her. The couple tied the knot in 2003, but because of irreconcilable differences, they decided to part ways in 2006. Matt showed remarkable resilience in dealing with problems in his personal life, and today he is one of the most popular actors on the planet. So it’s not surprising that he happens to have a thoroughly impressive net worth as well. So, let’s have a look at his illustrious career so far to understand how he achieved everything.

How Did Matt LeBlanc Make His Money?

When Matt reached New York to follow his dream of becoming a model in the 80s, he found out that it may be tough for him to achieve his goals. Because of his short stature (at 5 feet 10 inches), Matt was reportedly told that he wouldn’t be able to make it big in the industry. However, he soon found something that interested him more – acting. But Matt had a tough time finding the right role in television shows and movies. He made his television debut in 1988 with the show ‘TV 101’ after appearing in a 1987 Heinz Tomato Ketchup commercial.

After appearing in films and television shows like ‘Red Shoe Diaries 3: Another Woman’s Lipstick,’ ‘Just the Ten of Us,’ ‘Anything to Survive,’ Matt finally got his now-iconic role of Joey Tribbiani in ‘Friends.’ According to some reports, he only had $11 left to his name when he signed the contract for the show. He later ended up making millions in the next few years, and thanks to syndication royalties, even today, the actor sometimes earns millions of dollars.

The stardom of ‘Friends’ helped Matt fetch more roles, and after the conclusion of the series, he appeared in the spin-off series named ‘Joey.’ By this time, he had already been part of several well-known movies like ‘Charlie’s Angels: Full Throttle,’ ‘Lost in Space,’ and ‘Charlie’s Angels.’ However, after ‘Joey’ got canceled, LeBlanc decided to take a one-year hiatus. It later turned into five years, and he made his comeback with the British-American sitcom ‘Episodes.’ His other acting credits post comeback include ‘Top Gear,’ ‘Man with a Plan’ and ‘Lovesick.’ For the 2021 ‘Friends Reunion’ with his (‘Friends’) co-stars, he is reportedly getting paid $2.5 million. So, it makes one wonder, what is Matt’s net worth? Let’s have a look.

Matt LeBlanc’s net worth is estimated to be around $80 million. Since he continues to get offers in the television industry, we can presume that his net worth will increase in the coming years. Reportedly, he owns two side-by-side homes in Encino, Los Angeles, and a 1,000-acre ranch in Santa Ynez, California, that he bought in 2002.