Will Friends: The Reunion Be Scripted or Unscripted? 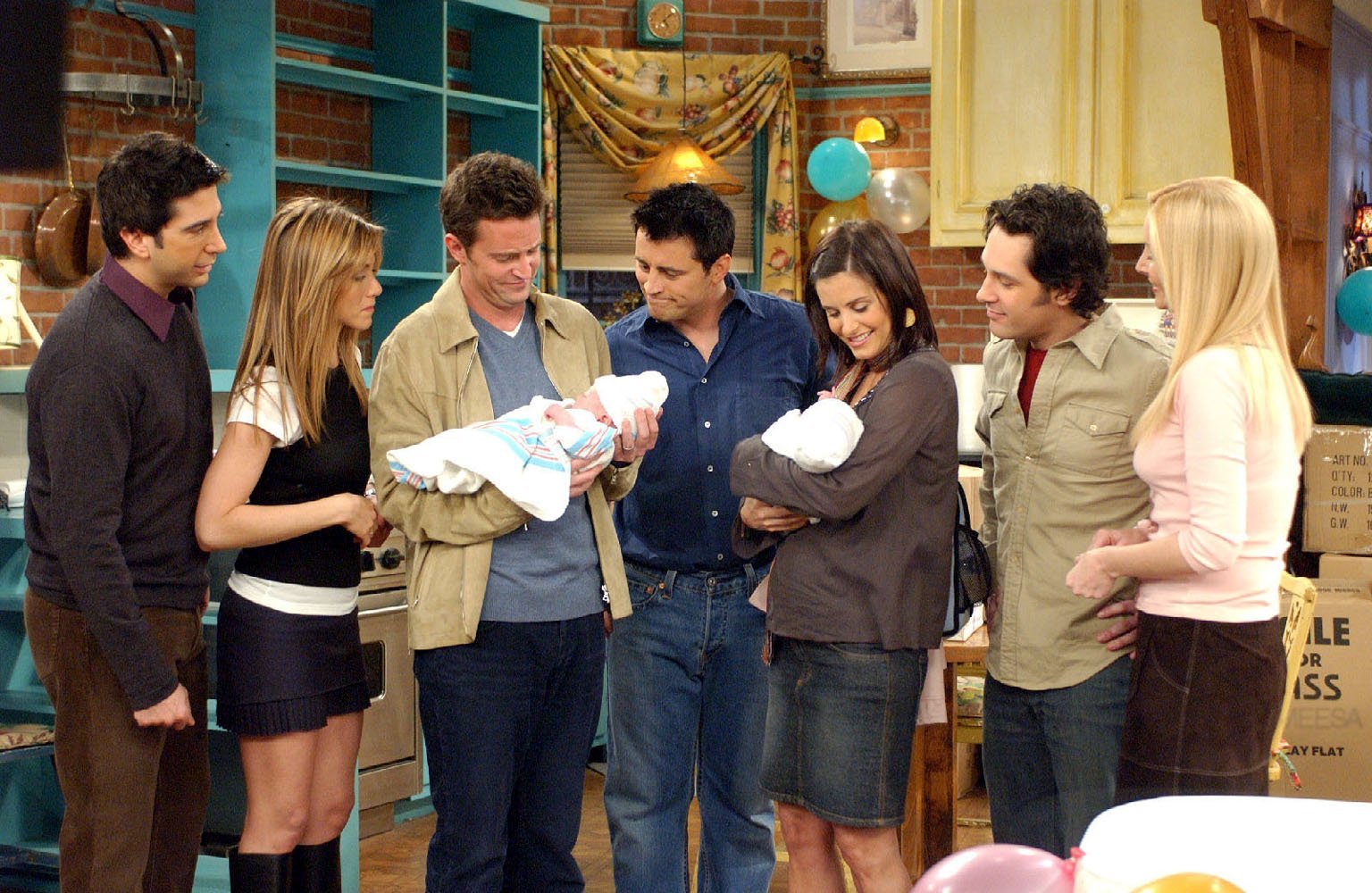 ‘Friends‘ is one of the most popular and influential sitcoms ever created. The widely beloved series follows the lives of six friends, Rachel, Ross, Monica, Chandler, Phoebe, and Joey, living in NYC going through the ups and downs of life with each other’s support. Since its original run from 1994-2004, the series has turned into a global phenomenon, and fans have wished for their favorite characters to grace their screens one more time.

That longtime wish of ardent ‘Friends’ fans is finally coming true as a special episode titled ‘Friends: The Reunion’ is set to debut on May 27, 2021, on HBO Max. If you are one of the fans wondering whether the reunion special is a scripted episode or an unscripted one, we’ve got you covered! Here’s everything you need to know in that regard.

Will Friends: The Reunion Be Scripted or Unscripted?

‘Friends’ first premiered in September 1994 and ran for ten critically acclaimed and highly successful seasons. The scripted series used the classic formalized sitcom format to a great effect. Its take on adulthood, friendships, dating, relationships, etc., is still relevant, and its hilarious gags and punchlines have remained evergreen despite the show ending 17 years ago. In this time, ‘Friends’ has found new life thanks to the rise of streaming services. It quickly became one of the most-streamed shows, and a newer generation continued to experience the wholesome brilliance and the many hilarious episodes of the series.

Fans of the series have long clamored for the six friends to make a return to the NYC apartment. As a result of the show’s off-the-charts popularity and the dawn of streaming services, the wish of the fans has finally materialized. A brand new episode of ‘Friends’ was announced as a part of HBO Max’s slate of original programming in February 2020. It was also confirmed that the reunion episode would feature all six original cast members. The announcement also confirmed that the episode would be an unscripted affair meant to celebrate the spirit and impact of the show.

However, fans got a sweet surprise on May 13, 2021, when HBO Max dropped a teaser for the special episode titled ‘Friends: The Reunion.’ The short 40-second clip is accompanied by a piano version of the show’s classic theme song, “I’ll Be There For You,” and reveals the episode is alternatively titled ‘The One Where They Get Back Together.’

It's been 17 years, but your Friends are back. Stream the #FriendsReunion on May 27 only on HBO Max pic.twitter.com/NmuXLIx6En

The fans were over the moon and brimming with excitement, thanks to the teaser. This excitement surrounding the episode combined with the teaser’s nostalgic vibe also sparked fan speculation that the special will be a brand new scripted episode of ‘Friends.’ An extensive line-up of guest stars ranging from Tom Selleck to Justin Bieber was announced, which only added fuel to the fire of the episode being scripted.

Those rumors were quickly squashed when HBO Max released a statement confirming that the reunion is an unscripted episode. The statement reads, “Lastly, in order to avoid any misunderstanding about what this special is, we want to make it very clear that this is not a new, original episode of the series. The cast will be appearing as themselves, not as their beloved characters.”

Fans hoping for a scripted episode need not be disappointed, as the cast and crew have promised there are surprises in store. Appearing on ‘The Graham Norton Show,’ actor David Schwimmer said, “Nothing is scripted, and we are not in character. We are all ourselves, although there is one section of it that I don’t want to give away. We all read something.” While we do not expect the cast to read new scripted dialogs, they may be recreating classic moment(s) from the series. Other than that, the episode will mostly be a retrospective look back at the popular sitcom.

Read More: Where Was Friends Filmed?