What is Miriam Haart’s Net Worth? 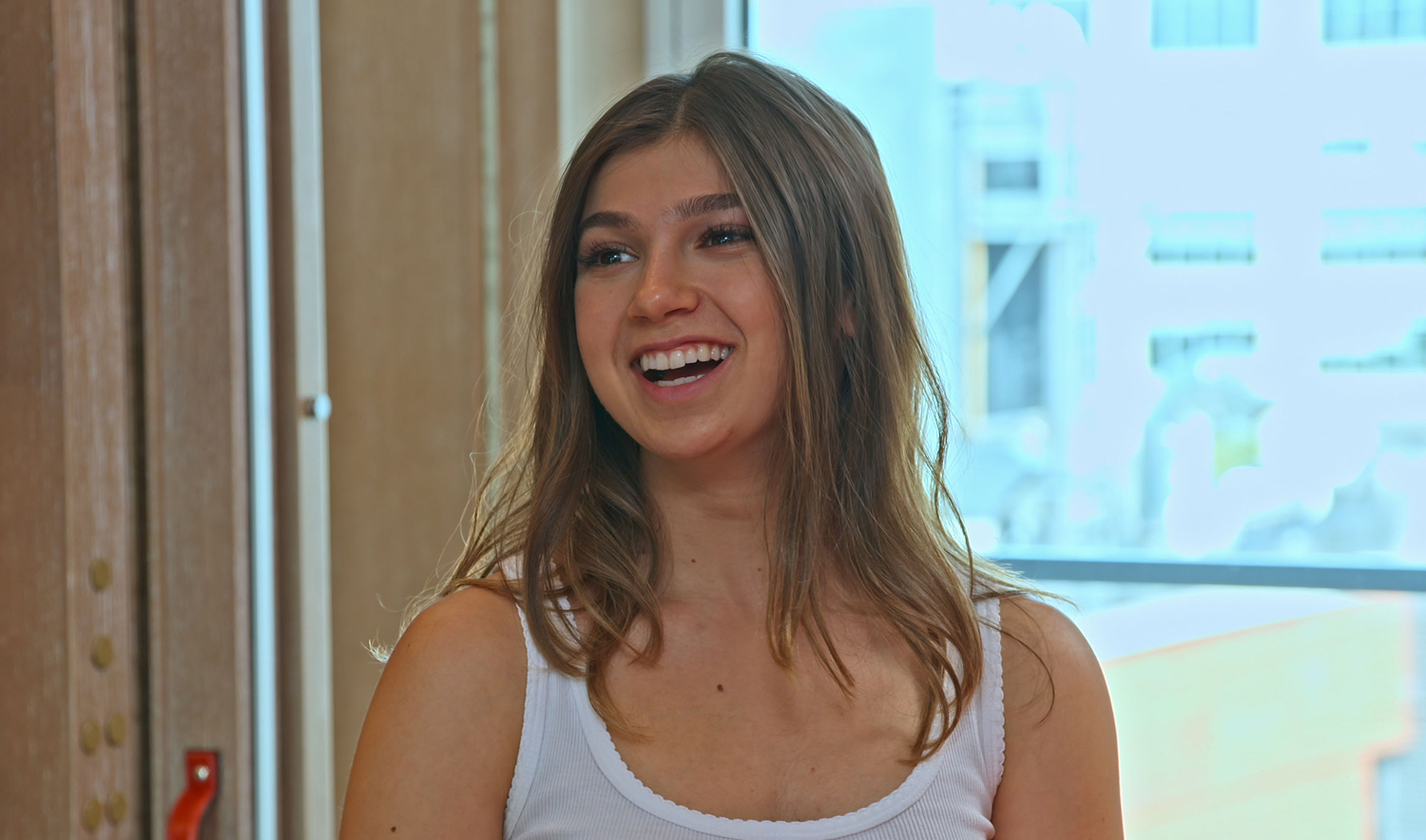 Born on January 25, 2000, as the second youngest of four to Julia Haart and Yosef Hendler, Miriam Haart is honestly the epitome of Gen Z’s resolve, boldness, determination, and persistence. After all, although many believe the youngster’s professional success comes solely owing to her fashion magnate mother, she proves them absolutely wrong time and time again by rising higher. That’s not to say being Julia’s daughter has not opened a lot of doors for her over time; it’s just she has always been in tech — so if you wish to learn more about it, we’ve got the details for you.

How Did Miriam Haart Earn Her Money?

It was ostensibly back when Miriam was just stepping into her teenagehood and discovering herself, her faith, her family, as well as her roots that she fell in love with the unique world of sciences. That’s because she had this newfound freedom to explore any possible interest without resistance from 2013 onwards since Julia had fled their ultra-orthodox Jewish community with her in tow. She actually made this much clear in Netflix’s ‘My Unorthodox Life,’ the docu-soap centering around the entire Haart family, before sincerely revealing she has also been working from then on.

Miriam’s first job was a six-month stint as a Software Engineer for Ateres Bais Yaakov from November 2014 to April 2015, following which she evolved into doing much more despite her young age. This includes taking on the role of Social Media Editor – Intern at her mother’s namesake firm before serving as a Co-Director and Fellow for Designership Institute, Stanford University, for a whole year. Her skills were so incredible that the teen even managed to join the AI-based company Yewno as a Data Science Intern, only to grow into a Project Manager and then a Product Engineer.

As if that’s not enough, throughout this period between 2017 and 2019, Miriam was also working as a Data Science Research Assistant at UCSF’s Department of Neuroscience, Neuroscape. The Designership Press Fellow at Stanford even co-founded Norma, an app/device empowering women to take charge of their breast health, in 2018 before moving on to Queer Chart in 2019. Then, in 2020, while pursuing her Bachelor’s in Computer Science from Stanford (2018-2022), she became the proud Co-Founder and Chief Product Officer of Eazitt, a consumer-goods app in South Africa.

Miriam hasn’t stopped, though, because today she is a CoLab Fellow at IDEO, where she uses facets like blockchain, augmented reality, visual reality, and more to further tech advancements. The now 22-year-old also co-teaches a class on Virtual Reality at Stanford — a post she has held since she was 19 in 2019, along with the title of the youngest educator the University has ever seen. Moreover, these days, she is hosting the ‘Faking It’ Podcast for human empowerment and preparing to serve as Chief Technology Officer at Haart Sphere, a firm she has co-founded with her mother.

Even though Miriam is young, she has built numerous apps, is quite skilled in the fields of blockchain as well as quantum computing, has served in executive positions, and transformed STEM. In other words, she’s an entrepreneur, a podcaster, a web designer, an engineer, a public speaker, and an influencer who is currently focused on getting more women into the tech limelight. The fact she actively develops NFTs thus only adds to her overall experiential and financial wealth. Therefore, as per our calculations, Miriam’s net worth as of writing is around the $1 million mark.

Read More: What is Robert Brotherton’s Net Worth?