What is Noella Bergener’s Net Worth? 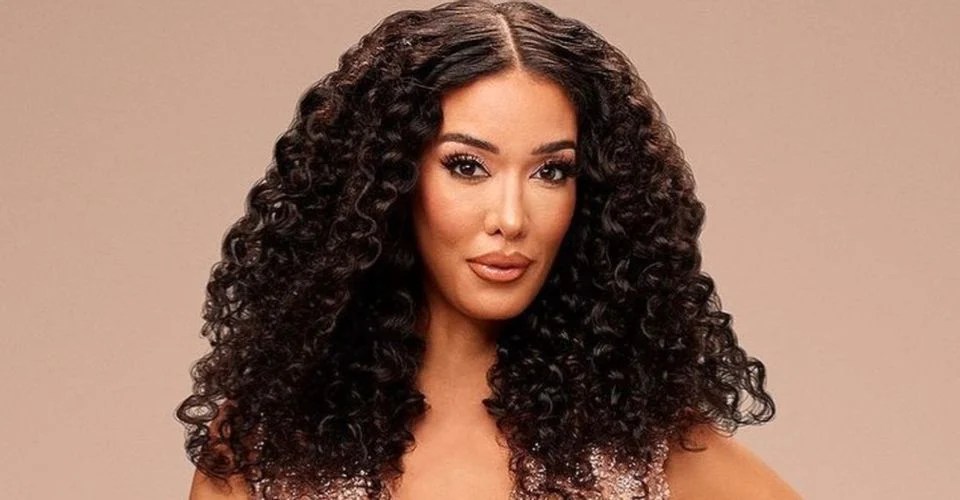 Noella Bergener is a name that reality television fans should get familiar with because it seems like drama, emotions, and high tension will be the center of her tale for a while yet. As of writing, the newbie of ‘The Real Housewives of Orange County‘ already has legal and familial troubles following her way, most of which affects the lavish lifestyle she has grown accustomed to over the years. However, it doesn’t look like she is letting it curb her situation or conduct, especially as her two children are involved. So now, let’s find out her net worth, shall we?

How Did Noella Bergener Earn Her Money?

Because of Noella Bergener’s beautiful looks and confidence, many believe she’s a model, but that’s not true. She does promote fashion on her social media platforms, along with shopping from different brands and traveling the world, yet it appears as if she does it as an influencer more than anything else. In short, from what we can tell, showcasing her circumstances and personal life is the primary aspect the first Black ‘RHOC’ cast member tends to focus upon. That’s part of why her separation with accident attorney James Bergener is so out in the open.

Noella, who had tied the knot with James on June 28, 2020, filed for legal separation on August 2, 2021, citing irreconcilable differences. In her motion, she requested complete custody of their 2-year-old son, James Jr., only allowing her estranged husband visitation rights. With that said, it has been reported that James filed for divorce earlier that same month in Puerto Rico, soon after the news of him allegedly owing $5.8 million to the IRS and the State of California came to light. She purportedly didn’t know about any of this and was entirely blindsided by the divorce papers.

As if that wasn’t enough, Noella herself is being sued for over $300k for supposedly failing to pay legal bills and breach of contract. In 2014, she had hired the law firm Fried and Goldsman to represent her in a “paternity action” against her then-husband (not James). They worked for her until 2018 yet allegedly never received any compensation for the same, meaning that she now owes them $293k, plus interest. Noella has since denied these claims, asserting that her divorce settlement with her first ex-husband specified that he’d pay the bill.

What is Noella Bergener’s Net Worth?

Considering Noella Bergener’s current standing as a public figure who is estranged from her husband and amid legal concerns, her estimated net worth seems to be in the range of $1 million. This amount might change drastically, though, once her separation from James Bergener is finalized and settled. And of course, her paychecks from being the latest addition to Bravo’s ‘The Real Housewives of Orange County’ would also make a significant difference, especially if she sticks with the franchise.

Read More: What is Jen Armstrong’s Net Worth?