What is Selling the OC’s Polly Brindle’s Net Worth? 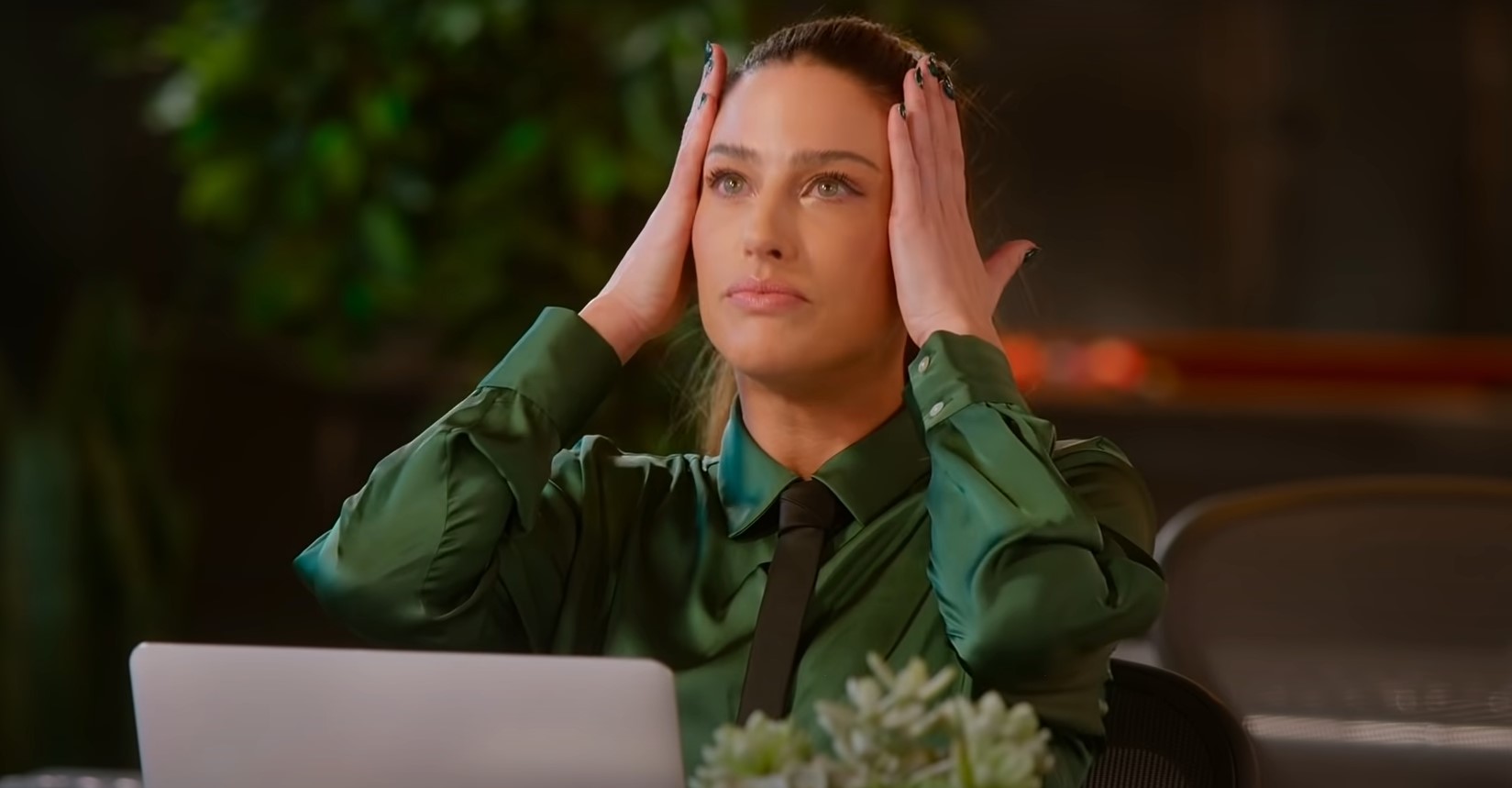 Netflix’s ‘Selling the OC‘ brings viewers to the thriving world of real estate in Orange County, California. The series follows the personal and professional lives of the employees of The Oppenheim Group’s office in Orange County. Thanks to their high earnings, the cast members are able to live a lavish life full of high-class events and enjoyable parties. One such name that garnered the attention of the viewers is none other than Polly Brindle. Having seen her in her element in the ‘Selling Sunset’ spinoff, fans are curious to know more about her financial status. Just how rich is the reality show star, and how did she accumulate said wealth? Well, let’s dive in and learn the details, shall we?

How Did Polly Brindle Earn Her Money?

Polly Brindle started working professionally at the age of 15 when she was scouted as a model in her home ground of England. Her subsequent two decade long career as a talented model allowed her to work alongside prestigious brands like Lancôme, Dior, and Aston Martin. Thanks to her field of interest, Polly was able to travel to places like London, Paris, Milan, and Barcelona, which helped her develop a keen interest in architecture and design.

The English woman actually shifted to Los Angeles, California, in 2011 and has since been living in the United States of America. After moving countries, Polly started to actively work in the business and design fields which helped her hone her skills. She was once employed as a Senior Business Manager for a Luxe Apparel brand, which allowed her to sharpen her team-based interpersonal abilities. Then, her work as a member of the management team at a Boutique Architecture firm enriched her desire to help her clients as she learned how to negotiate properly.

On May 25, 2021, Polly earned her license (DRE# 02141467) as a real estate agent, enabling her to deal with properties in the state of California. Apparently, The Oppenheim Group is the very first broker firm where Polly has been employed as a real estate agent. This thus allowed the model-turned-realtor to become one of the most prominent faces in ‘Selling the OC,’ where she showcases her skills as a growing professional.

During the course of the show, we see Polly dedicate herself to her business and reap benefits. She was the first person in the first season of the reality series to have rung the bell and often partnered with her co-workers to finalize deals as efficiently as possible. Naturally, fans want to know how her efforts have paid off and what she is actually worth. Wait no further because were have just the answers.

To understand Polly Brindle’s net worth, one must closely follow her work as not only a Luxury Realtor but also a model over the years. Models based in Europe currently earn between $60,000 to $80,000, and given Polly’s impressive resume, we are inclined to believe that her earnings in the industry were towards the higher end of the spectrum. However, it should be noted that this figure might have been slightly different as it has been a while since Polly primarily worked as a model. Similarly, Senior Business Managers based in California have an average annual salary of $100,000 to $130,000. On the other hand, a person in a different managerial position typically earns between $50,000 and $120,000.

Most of the properties that Polly seems to have dealt with in the last year appear to have been tackled by herself and her co-worker Justin Itzen. From what we saw on the Netflix series, the commission rates on most of the properties sold by the members of The Oppenheim Group’s Orange County branch seem to be 3% of the total sale price. This commission, though, is usually divided among the listing agent(s), the buying agent(s), and their respective brokers.

Taking Polly’s overall performance as a realtor into account, the average price for the properties she dealt in seems to be around $1.78 million, making her earnings quite impressive. Therefore, upon factoring in her previous work as a high-caliber model and her current profession, along with the taxes she may owe, we estimate Polly Brindle’s net worth to be in the $2 million range.

Read More: What is Gio Helou’s Net Worth?