What Is Polly’s Prophecy in Peaky Blinders? Does It Come True? 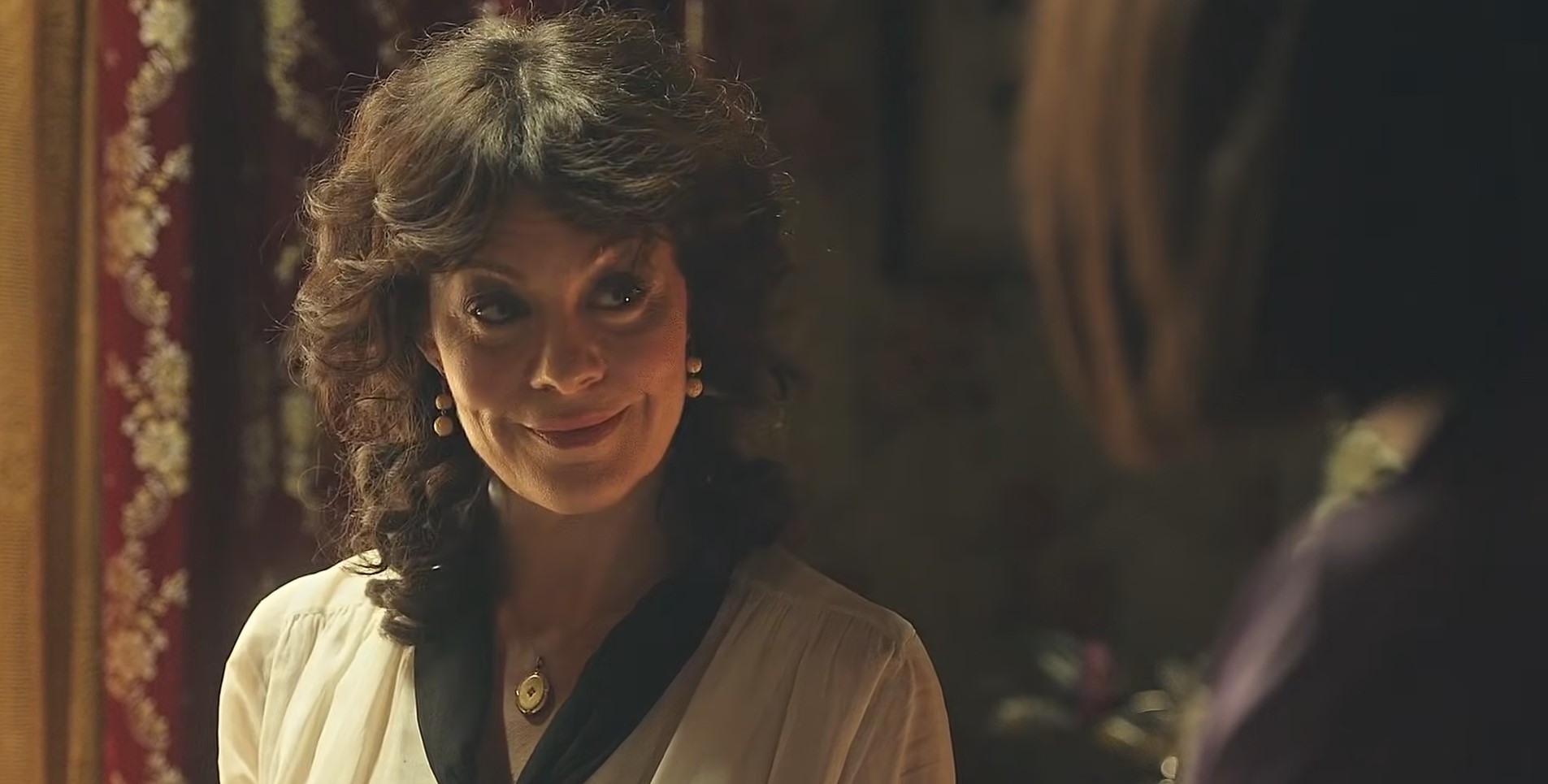 Steven Knight’s ‘Peaky Blinders‘ revolves around the Shelby family, who are part Irish Catholic and part Romani. They are the leaders of the eponymous street gang, which is based on the historical gang of the same name that was active from the 1880s to 1910s in Birmingham. ‘Peaky Blinders’ is a period crime drama series filled with violence, style, and time-appropriate clothes and set designs. The show also has a supernatural element attached to its narrative, which predominantly derives from the Romani background of the characters. One of the most enduring subplots in the show revolves around Polly Gray’s prophecy. Here is everything you need to know about it. SPOILERS AHEAD.

What Is Polly’s Prophecy?

Elizabeth “Polly” Gray, née Shelby, (Helen McCrory) is the paternal aunt of Thomas (Cillian Murphy), Arthur, John, and Ada Shelby. She is the matriarch of the family. While her nephews were fighting in World War I, she headed the organization. After their returns, Tommy assumes the leadership. The series begins in 1919, and the first major conflict in it involves Peaky Blinders and the police headed by ruthless Chief Inspector/Major Chester Campbell. 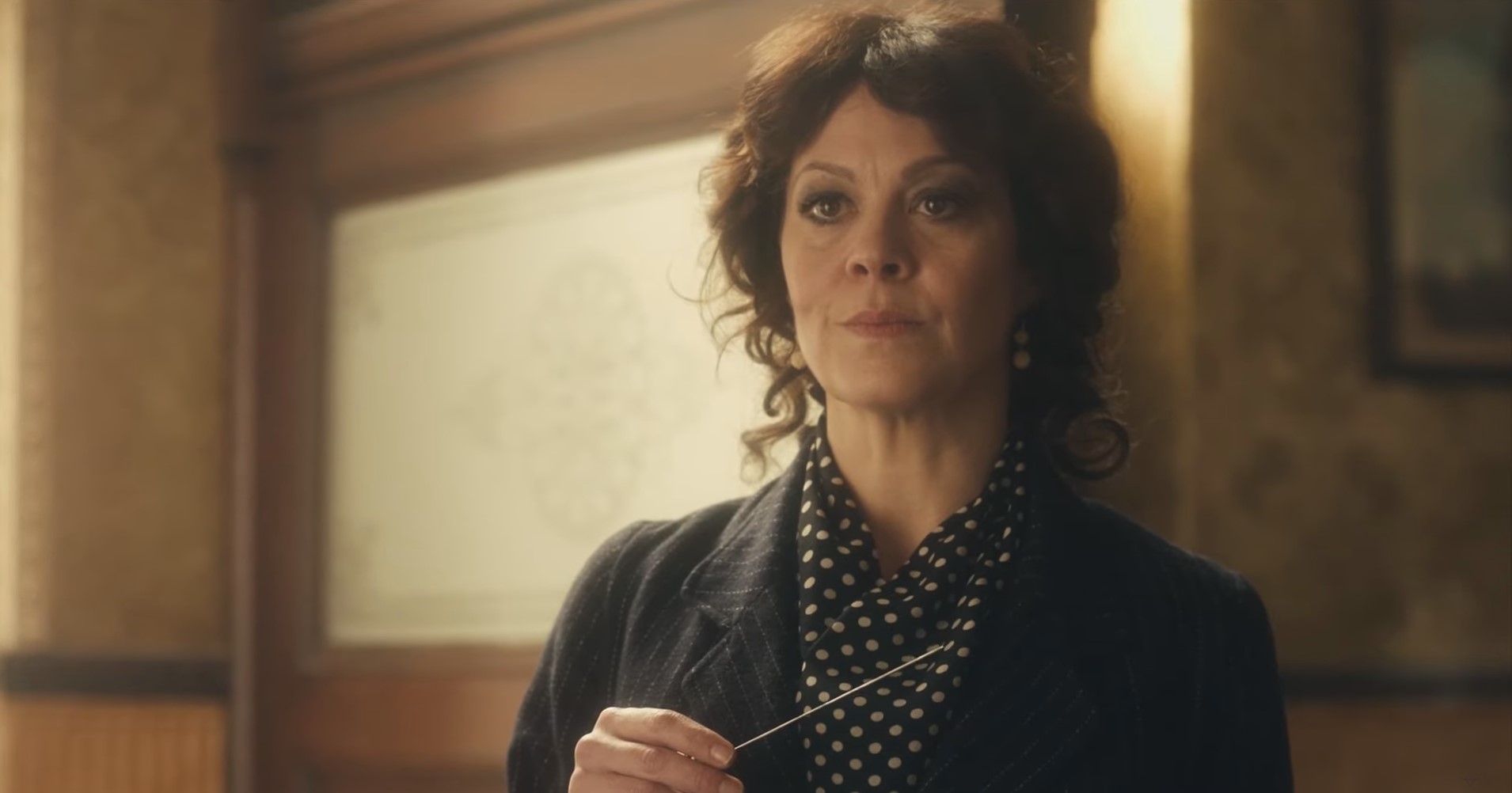 Polly is a quintessential part of the Shelby organization. She is a certified accountant and serves as the treasurer of the Shelby Company Limited. She is capable of being as violent and ruthless as Tommy, but she can also defeat her enemies with mind games. For about a decade, she remains a source of strength for Tommy and his organization. In 1929, the IRA kills her, along with her fiancé Aberama Gold and Barney Thomaso, the World War I sniper that Tommy tasked to kill the British fascist leader Sir Oswald Mosley.

Polly believes that she has the ability to see spirits and speak to the dead. She gives a foreboding prophecy to Tommy involving him and her son, Michael (Finn Cole). Poly declares, “There will be a war in this family, and one of you will die.” The implication here is about the infighting within the Shelby family during which either Tommy or Michael will die.

Yes, Polly’s prophecy comes true. Ironically, it’s her death that serves as the main catalyst for the open conflict between her nephew and her son. There was already a brewing feud between them before her death involving the succession issues. Michael wanted to restructure the criminal aspect of their business, which would have placed him and his wife Gina in charge. Tommy rejected the suggestion. After Polly’s death, Michael justifiably claims that his mother was killed as a direct consequence of Tommy’s actions. He goes back to the US and begins working with Gina’s uncle, Jack Nelson, a powerful and influential gang leader turned businessman and politician.

In the season 6 finale, after being released from prison, Michael attends a meeting with Tommy on behalf of Nelson’s organization on Miquelon Island. Johnny Dogs, one of Tommy’s associates, places the car bomb meant for Tommy in the car of Nelson’s underlings. It explodes, killing all the men. Michael comes out, believing that Tommy is dead, only to find himself staring at the barrel of the other man’s gun. Tommy shoots him through the eye, killing him and fulfilling Polly’s prophecy.

Read More: Do Tommy and Lizzie End Up Together in Peaky Blinders?