What is Ronny Chieng’s Net Worth? 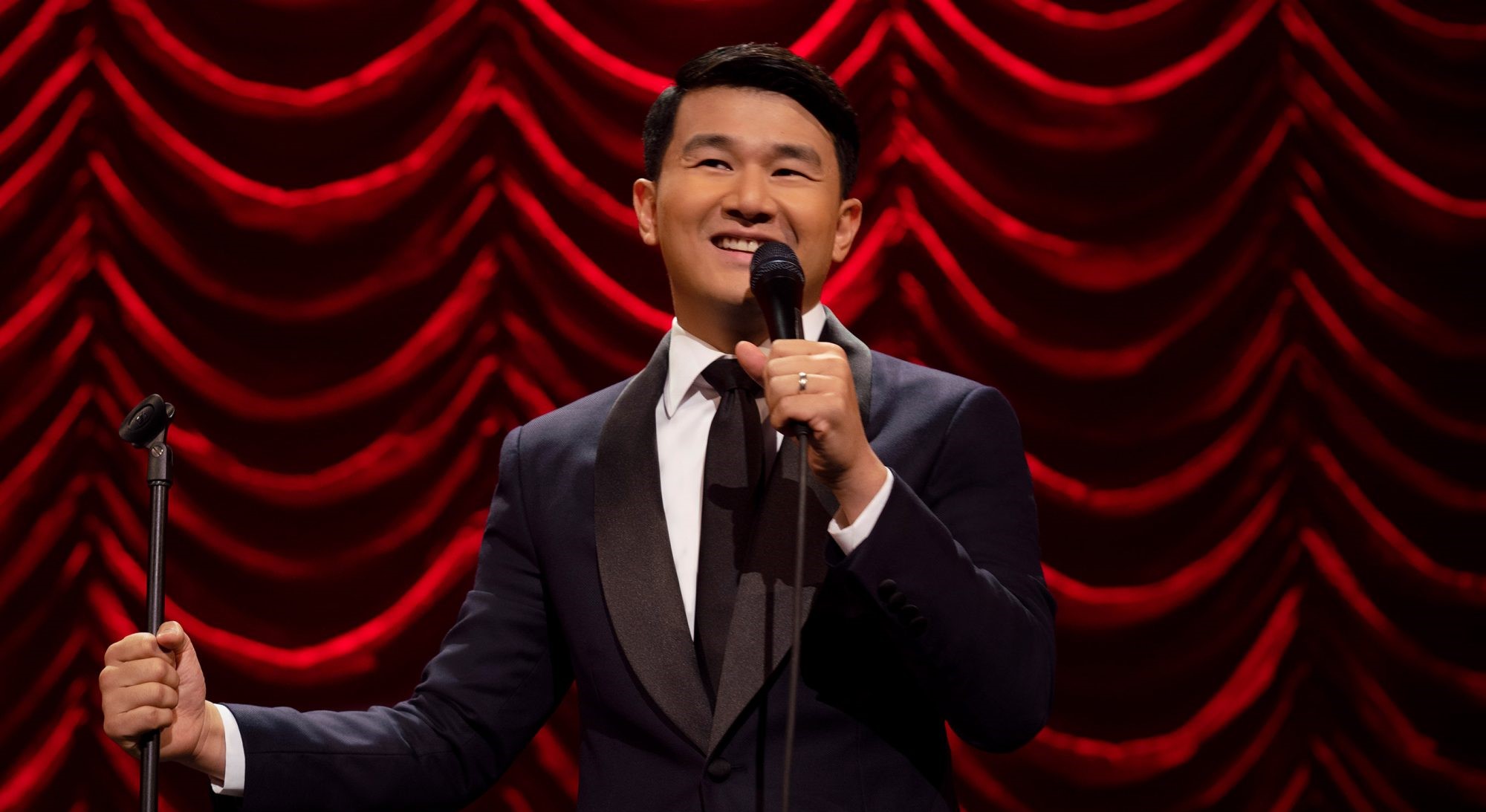 Ronny Chieng is a Malaysian comedian, actor, and screenwriter best known for being a correspondent on the satirical news show ‘The Daily Show’ and his role in ‘Crazy Rich Asians’ and Marvel’s ‘Shang-Chi and the Legend of the Ten Rings.’ Born in a Malaysian Chinese family in Johor Bahru, Malaysia, Ronny was raised mostly in Singapore and then in the United States, specifically in Manchester, New Hampshire for a good 5-6 years, from 1989 to 1994. To complete his graduation, he moved to Melbourne, where he studied finance and law.

Ronny grew up in a healthy and supportive household. The comedian still shares a close-knitted bond with his mother and elder sister. As for his late father — who unexpectedly passed away in 2019, Ronny has had only great things to say about him. For instance, in a tribute to his late father, the actor revealed that he was a hardworking man who was a fierce advocate for education. Speaking of Ronny’s love life, he is happily married to Hannah Pham, a Vietnamese-Australian who is an established lawyer and an executive producer.

The pair have been happily married since 2016 and still manage to spend quality time together despite their busy schedules. As for their children, it appears that both Ronny and Hannah want to focus on their respective careers at the moment and keep the responsibility of parenthood for later. They have seemingly settled in a luxurious house in New York City. So, are you eager to find out how Ronny Chieng became a millionaire despite being clueless until his college days and what is his net worth? Here is all that we know!

How Did Ronny Chieng Make His Money?

In the early 2010s, Ronny Chieng really made a mark as a comedian. In 2013, Ronny’s second year performing at the Montreal Just for Laughs Comedy Festival, he performed with Trevor Noah. Following this breakthrough in the comedy circuit, a couple of years later, he received a call to audition for the position of a correspondent on ‘The Daily Show,’ with Trevor Noah as the host. Ronny made a great impact and not only bagged the job but also went viral for his befitting response to Jesse Watters’ controversial Fox News segment in October 2016.

Ronny then ventured into acting and screenwriting by co-writing and starring in a sitcom named ‘Ronny Chieng: International Student,’ based on his experiences as a foreign student in Australia. This was just the beginning of his acting career, as in 2018, Ronny garnered a lot of praise for his American feature debut performance in the hit movie ‘Crazy Rich Asians,’ wherein he stars along with some big names in the industry.

With the popularity of the comedian increasing constantly, he released his first Netflix stand-up special titled ‘Asian Comedian Destroys America!.’ In the critically acclaimed comedy special, he made jokes about consumerism, immigrants, and racism and kept the audience rolling in their seats with laughter. In April 2020, Ronny’s acting career took another huge step forward as he was cast in Marvel’s ‘Shang-Chi and the Legend of the Ten Rings.’ He also appears as Greg Yao in the hit comedy sitcom titled ‘Young Rock,’ which is based on the life of former professional wrestler and actor Dwayne Johnson AKA Rock.

Over the years, Ronny has also been a part of several movies and shows like ‘Godzilla vs. Kong,’ ‘Bliss,’ ‘Scissor Seven,’ and ‘Legally Brown.’ In July 2021, he bagged the opportunity to co-write an action-comedy movie with Sebastian DiNatale, who is his ‘The Daily Show’ collaborator. Furthermore, his career as a comedian also made some huge strides as in 2022, Ronny dropped another Netflix stand-up comedy special, ‘Ronny Chieng: Speakeasy,’ helping him gain more prominence. Apart from that, he has sold hundreds of comedy shows all over the world, allowing him to gain many fans.

Moreover, Ronny is also an avid food enthusiast and blogger and has a website named ‘I’m Ok With Anything,’ which works as a guide for people looking for restaurants in Melbourne city, while also providing links to buy his expansive collection of merchandise. If that were not enough, he also owns an eponymous sock line. All of these ventures, especially as a comedian and an actor, have allowed Ronny to earn millions of dollars through the years.

Ronnie Chieng’s net worth is estimated to be around $3.5 million. After his second Netflix stand-up special, he is bound to gain more fans and prominence, which will significantly impact his value and income in the coming years.

Read More: Who is Ronny Chieng’s Wife? Does He Have Kids?