What is Roselyn Sánchez’s Net Worth? 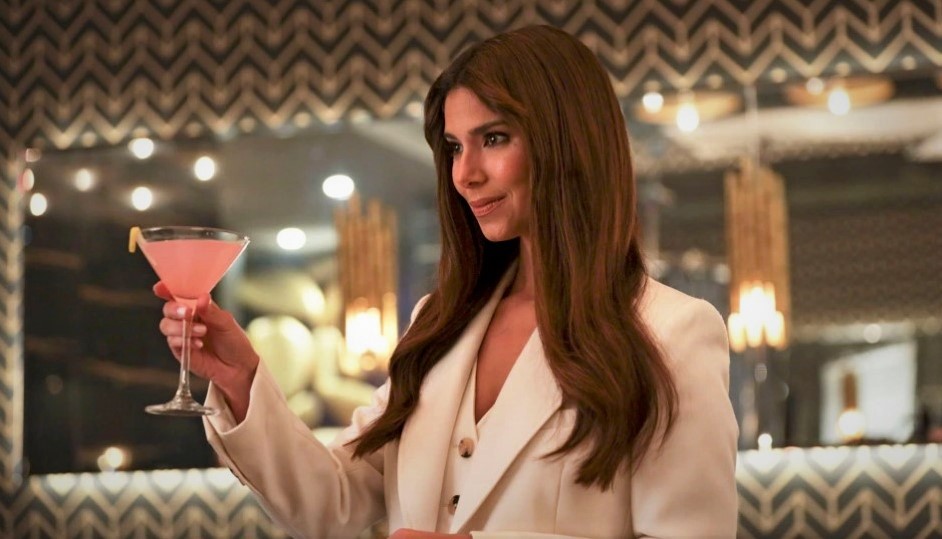 Born and raised in Puerto Rico, Roselyn Milagros Sánchez Rodríguez is an actress, singer, and model best known for the comedy-drama show ‘Devious Maids’ and CBS’ police procedural show ‘Without a Trace.’ Sánchez was passionate about dancing and acting from a young age, but she never truly followed her heart until she turned 18. Before that, she was all set to follow in her father’s footsteps and was actually pursuing marketing at the University of Puerto Rico.

However, Roselyn eventually realized her true calling and dropped out to move to the Big Apple in 1991, where she obtained training in acting, dancing, and singing. After honing her skills, Roselyn returned to her home on the Caribbean island and made her movie debut in the 1992 comedy movie ‘Captain Ron.’ It marked the birth of a star whose illustrious career now inspires people from a similar background to dream big. In 1998, Roselyn married former WBC International super welterweight champion and actor Gary Stretch. However, their fairy tale love story ended when the couple divorced in 2001.

After dating for about 2 years, Roselyn tied the knot with the actor and fashion model Eric Winter in 2008. They are blessed with a daughter, Sebella, and a son, Dylan. The illustrious career of Roselyn Sánchez has helped her garner a huge fan following over the years. Naturally, fans of the actress must be curious to learn more about her journey in the entertainment industry, along with her net worth. If you are looking for similar information, we have got you covered.

How Did Roselyn Sánchez Make Her Money?

Although Roselyn Sánchez already made a name for herself in the industry after her film debut, the actress only cemented her career in the world of television after she co-hosted the variety show ‘Qué Vacilón.’ Around the same time, she also won the Miss Puerto Rico Petite contest, followed by the international title of Miss American Petite that helped her garner universal fame and recognition needed to make it big in the entertainment industry. In the mid-to-late 90s, Roselyn bagged prominent roles in television shows ‘As the World Turns,’ ‘Fame L.A.’ and ‘Ryan Caulfield: Year One.’

However, she was yet to get a breakthrough in the film industry. In 2001, she essayed the role of an undercover agent named Isabella Molina in Jackie Chan-starrer ‘Rush Hour 2,’ which opened the floodgates of opportunities for the talented actress. Roselyn went on to star in ‘Nightstalker,’ ‘The Game Plan,’ ‘Act of Valor,’ and ‘Rush Hour 3.’ Sánchez also won the ALMA Awards for her work in ‘Without a Trace’ after impressing viewers with her compelling performance as Elena Delgado. Roselyn released her debut album ‘Borinqueña’ in 2003, and her first single, “Amor Amor,” actually got nominated for a Latin Grammy.

Apart from being a sought-after actress and a talented singer, Roselyn Sánchez is also an author who wrote her first book ‘Sebi and the Land of Cha Cha Cha’ with her husband, Eric. She also has a podcast titled ‘He Said, Ella Dijo.’ Roselyn is also associated with Fundación de Niños San Jorge, which helps sick children from underprivileged families in Puerto Rico. Recently, Sánchez appeared in the ‘Fantasy Island’ reboot. Her career so far has been dreamlike, and Roselyn shows no signs of stopping any time soon. However, in her long, illustrious career so far, how much money has she made? Let’s have a look.

Roselyn Sánchez’s net worth is estimated to be around $12 million. With no dearth of opportunities for her in the entertainment industry, it is safe to say that her net worth is only going to increase in the coming years.