What Is Temporal Aura in Loki? 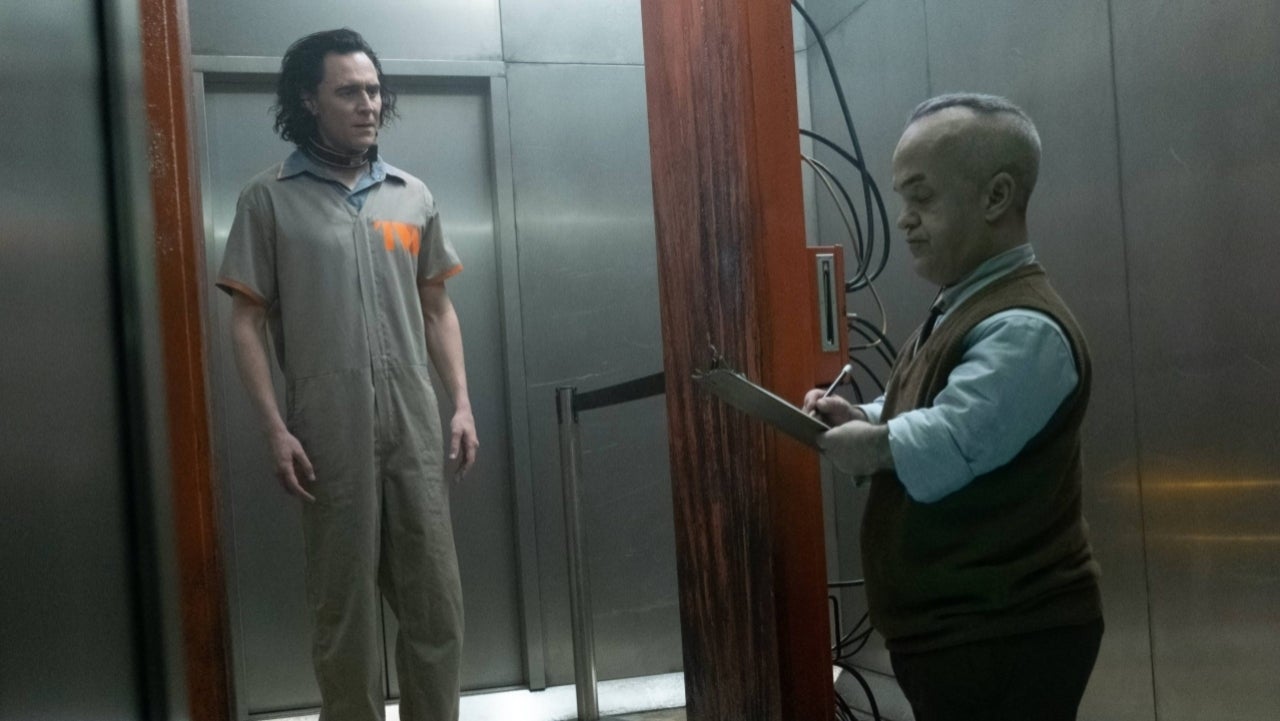 As the 3rd entry in Phase 4 of the Marvel Cinematic Universe, ‘Loki’ introduces various new components to arguably the most popular cinematic franchise of all time and effectively and exponentially widens its scope, at least in terms of science fiction. In episode 1, the story begins when Loki (Tom Hiddleston) escapes with the Tesseract and creates a rogue variant of himself. This leads to the introduction of the Time Variance Authority (TVA), an all-powerful bureaucratic organization that watches over the “secret timeline” under the leadership of three enigmatic entities known as the Time-Keepers.

The TVA Hunter B-15 (Wunmi Mosaku) arrests Loki and brings him to the TVA headquarters, where the God of Mischief is subsequently processed. His precious armor made of Asgardian leather is incinerated and replaced with a variant jumpsuit. He is also made to sign on a stack of papers documenting everything he has ever said and put through a machine to determine whether he is a robot or an entity with a soul. While he stands in the machine, it takes a photo of his “temporal aura.” The person operating the machine examines the photo and lets him pass. If you are wondering about what temporal aura is and what role it might play in the show in the future, we got you covered.

What Is Temporal Aura?

As Loki stands in front of the temporal aura-detection machine, the TVA employee in charge of it informs him in a typical dry and detached tone of a government employee that the machine will melt him from the inside out if he is a robot. The day has been surreal at best for Loki and nightmarish at worst. So, he is justifiably terrified of the machine and starts questioning whether he is really an organic being. Fortunately for him, he is proven to be not a robot as the machine samples his temporal aura and produces a photograph of it. 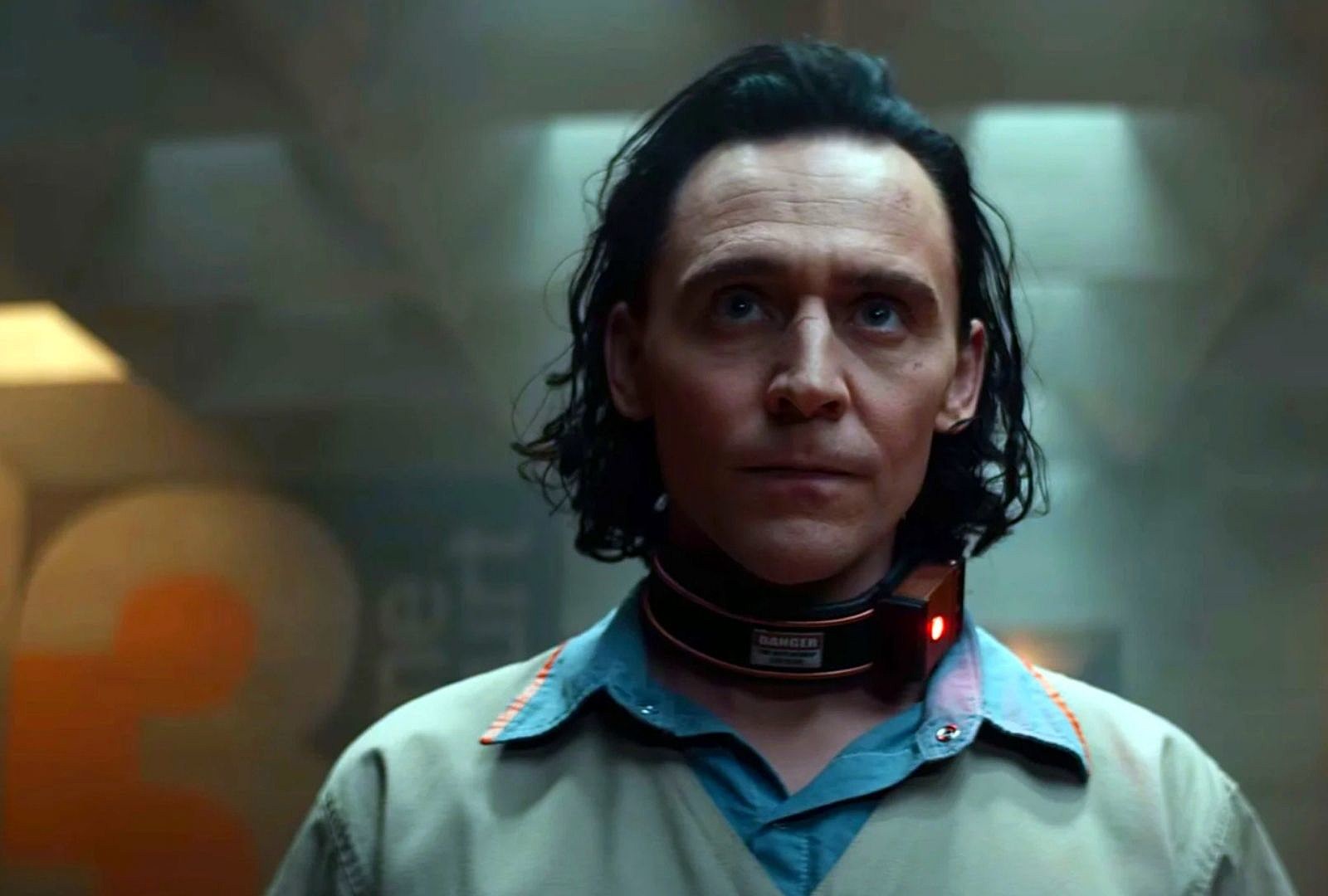 Temporal aura is a fascinating addition to the MCU. During the 1549 scene set in Aix-en-Provence, France, a conversation between Mobius M. Mobius (Owen Wilson) and Hunter U-92 reveals one of the uses of the temporal aura. Mobius takes the Kablooie Gum pack from the local boy and gives it to U-92 to run it for “sequence period and any hints of temporal aura.” From this, we can glean that the TVA can track variants with temporal aura, just like the real-life authorities do with fingerprint and DNA samples. And like those aforementioned things, the temporal aura is unique to each person.

The photo of Loki’s temporal aura that the machine operator takes seems to have a condensation of the color red. In aura reading, red represents, among other things, passion, ambition, drama, and challenge, which are the emotions and concepts that define Loki. He is proud, brilliant, and vain. He has ardently believed that he has a glorious purpose throughout his life: becoming the King of Midgard or Earth.

When he is being processed at the TVA, he still believes in that purpose, so red appears to be prevalent in his temporal aura. However, he later learns that his ambition amounts to nothing when he watches Thanos choke the main Loki to death. His temporal aura will likely undergo some changes as he spends time collaborating with the TVA to catch his sinister variant.