What is the Jennifer Incident? How Did Ben Die in The Umbrella Academy Season 1? 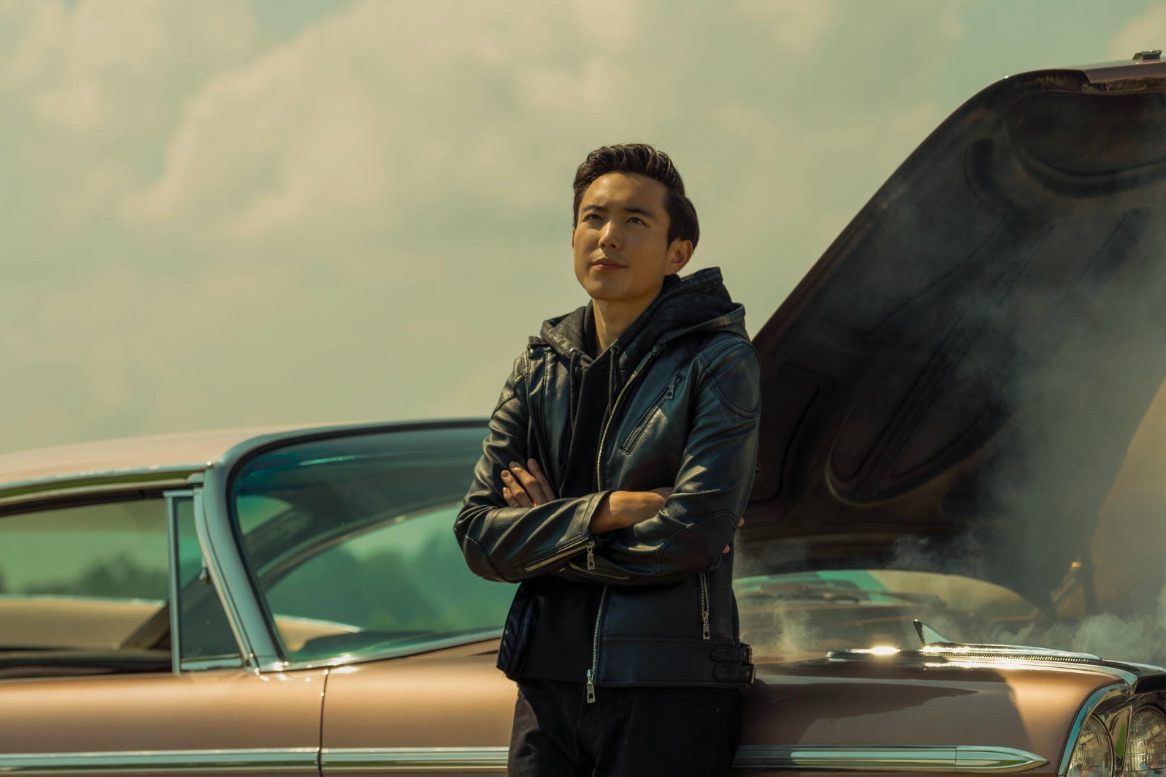 ‘The Umbrella Academy’ follows the story of a group of superheroes who have strained relationships with each other. Everyone in the group has grief or trauma that keeps them from maintaining normal connections with each other as well as anyone else out of the group. One of the reasons behind this fractured state is the death of one of their own. It is revealed at the beginning of the show that Ben Hargreeves, aka The Horror, had died a violent death when he was just a teenager. The reason behind his death is not explained. As the story progresses, and we are reminded of his death, again and again, the mystery only strengthens its grip on us. The third season finally gives us something worth thinking about. What is it and how does it relate to Ben’s death? Here’s everything we know about it.

How Did Ben Hargreeves Die in Season 1? 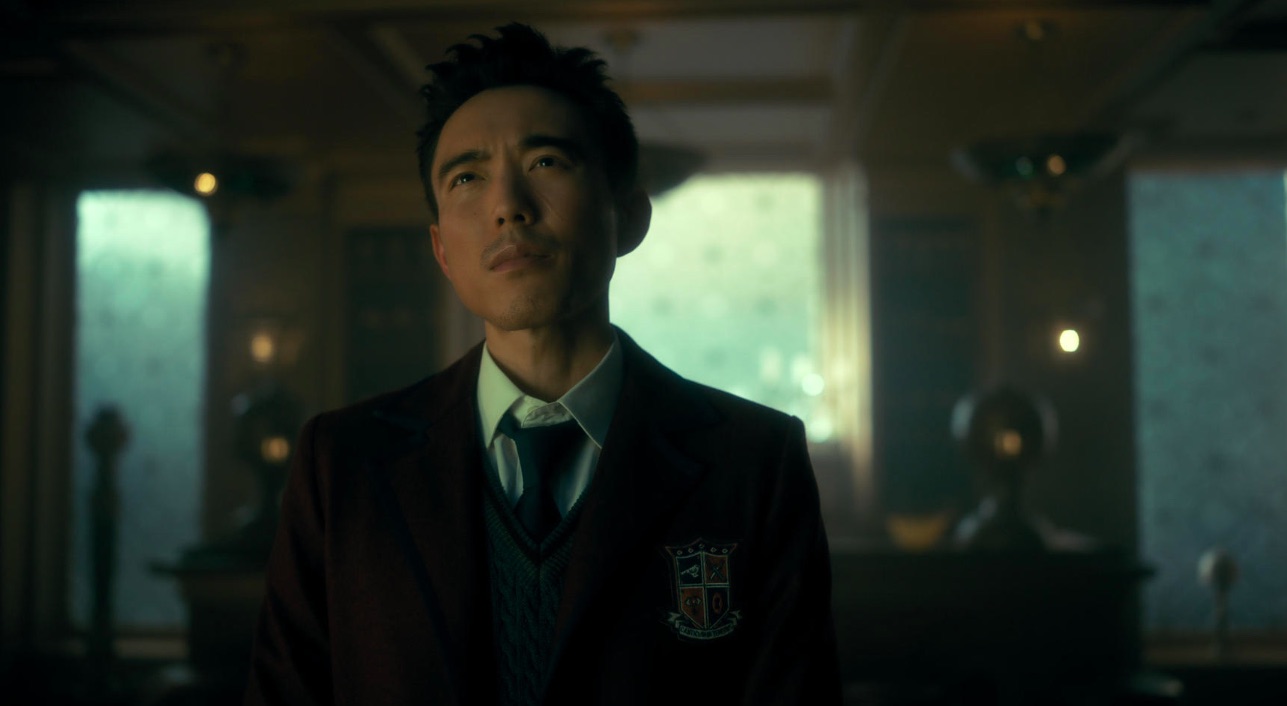 The secret of Ben’s death has not been revealed in the show, yet. There are only bits and pieces about a mission that went wrong, but no one ever goes into the details. We know that Ben died in 2006. The Umbrella Academy (Viktor excluded) had all kinds of preparation for a mission that Reginald Hargreeves sent them on. But when it actually came down to it, the children were not able to handle the threat, and Ben died. Hargreeves blames it on the children, who are still not sure what really happened on the mission.

A subtle hint is dropped by the inscription on Ben’s monument. It reads: May the darkness within you find peace in the light. This darkness could be a reference to Ben’s power of summoning a tentacled monster from within himself. It is seen from the way Ben and Klaus behave after the bank robbery incident in the first season that they don’t particularly enjoy using their powers. So, if this darkness really is Ben’s power, then there’s a chance that it was the tentacled monster that led to his death.

There is a lot of speculation about Ben’s death in the fan forums, and there is some fan fiction about what actually happened that day. But if this mystery is really eating away at you, you must find some comfort in the fact that even the creators of the show don’t know exactly what happened to Ben. Steve Blackman believes that Gerard Way, the creator of the graphic novel, has a plan in his mind and will reveal the truth in the time that he deems right. Way, however, is probably still figuring it out.

In an interview with Forbes, he said that he had always imagined Ben as a dead person. “That was his function. I always knew I was going to resolve it. The Umbrella Academy is almost like improvisational jazz. You’re just making it up as you go along,” he said. Luckily, Way has at least eight volumes planned for the novel and will certainly explore Ben’s death somewhere down the line.

What is the Jennifer Incident? 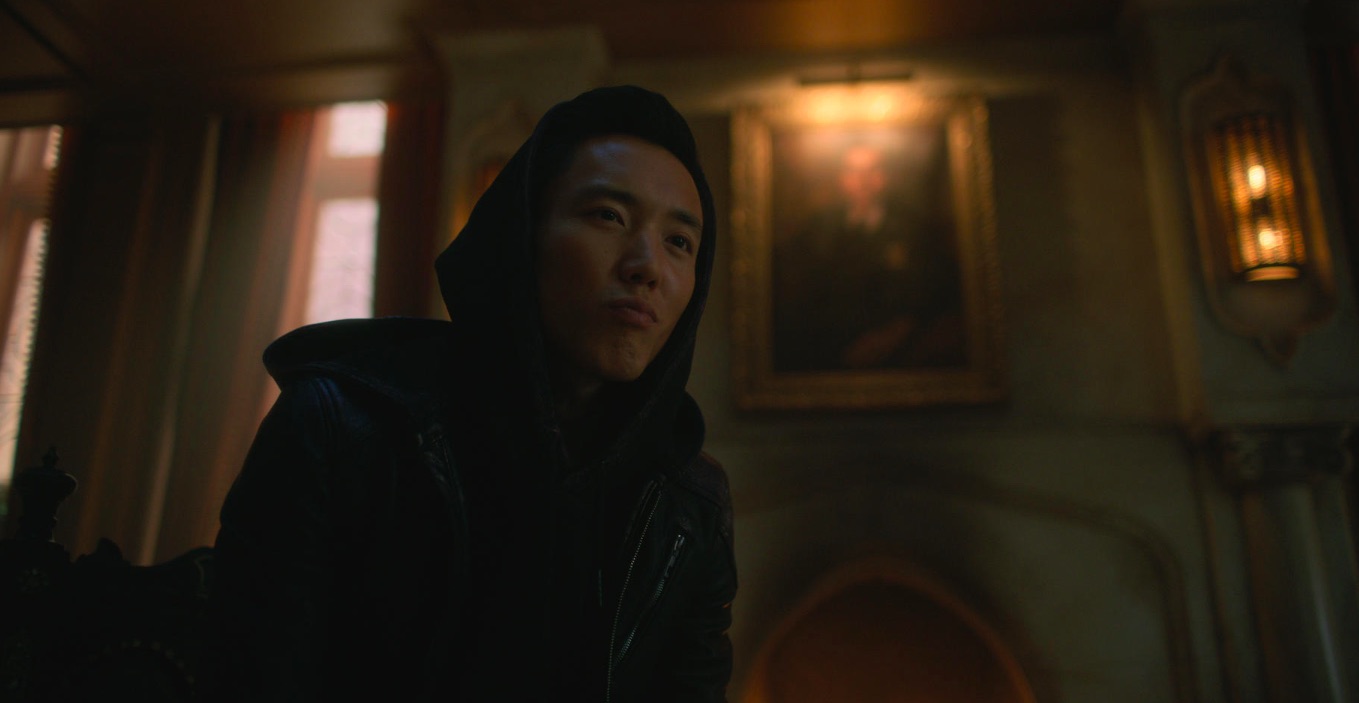 While the show likes to keep its mysteries close to its chest, it does drop some hints from time to time. In Season 3, we get a name for the incident that caused Ben’s death. It’s called the Jennifer Incident. The term is thrown around only a couple of times, and again, no one goes into what it actually is.

In the graphic novel as well, there is the mention of the Jennifer Incident. It first appeared in the first issue of ‘Apocalypse Suite’ as a tiny newspaper clipping on the wall in Luther’s base on the moon. This means that Luther probably had something to do with Ben’s death, as well as whatever happened to the Jennifer that everyone keeps talking about. In the novels, Pogo laments that Ben’s death happened because he had been eager to please Luther and Reginald Hargreeves. A similar point is found in Vanya’s diary entry. This means that during the mission, Ben must have done something risky to please Luther, and it would have resulted in his death.

A detail noticed by readers points towards a Jennifer in ‘Hotel Oblivion’ storyline of the novels. It shows her as a waitress looking at the news about the Academy while a fight goes on with the villains who escaped from Hotel Oblivion. While it could be that she is the Jennifer that the incident refers to, the possibility of it being the same incident that Ben was involved in is very low because this Jennifer appears after Ben’s death.

While everyone wants to uncover the truth and find out what really happened to Ben, Way says that it doesn’t really matter what killed Ben. The importance of the event is that Ben was killed, and created a fracture in the Academy which eventually led to all of them going their own way. “It’s this event that happened that nobody even really remembers that caused the team to break up. The Jennifer Incident will appear again. And it will explain a lot. But I can’t really say when. I would like to say that initially, it was never intended to be explained. That’s kind of the beauty of it. You had no idea what it was,” Way explained.

Read More: Why Did Luther Go to the Moon in The Umbrella Academy?