What is the Meaning of Centauro Title? 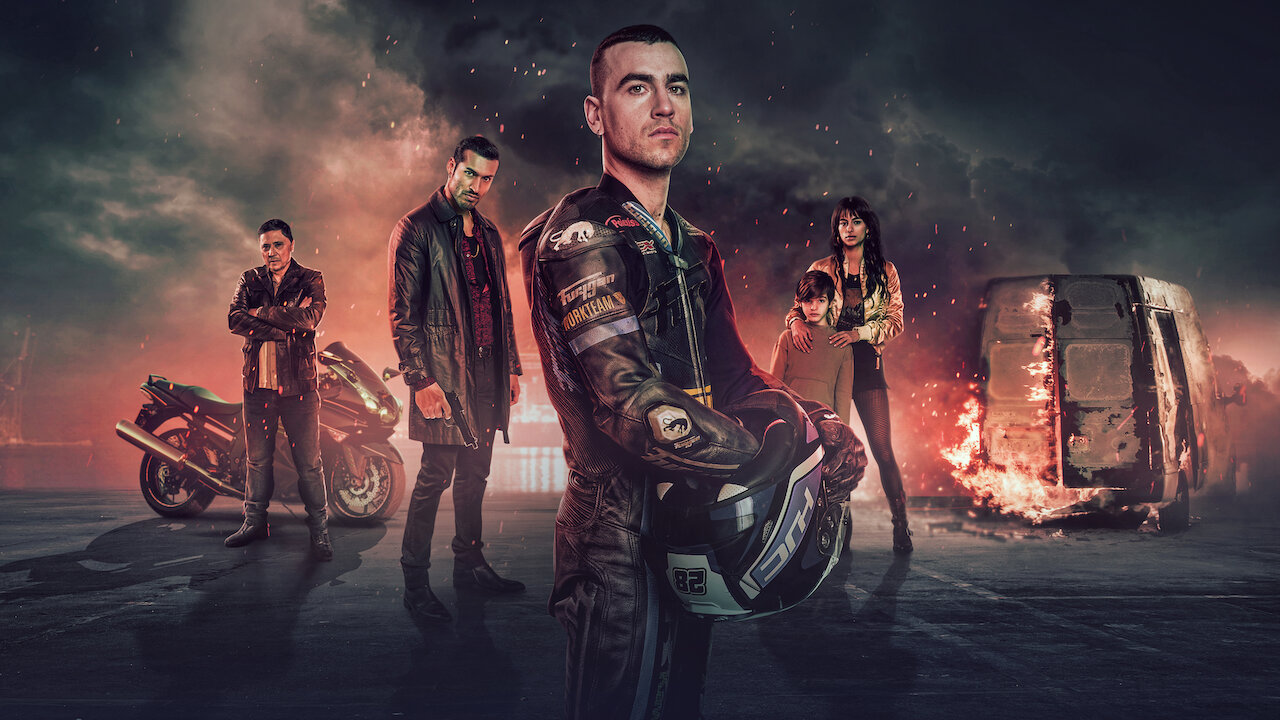 Daniel Calparsoro helmed the Spanish-original Netflix movie ‘Centauro,’ a taut and gripping action thriller replete with a familial ambiance, or a lack thereof. The narrative is based on the 2017 movie ‘Burn Out,’ As Rafa gets on his ride and turns up the gear, he forgets everything he leaves behind. He is on the verge of a breakthrough in the professional racing circuit.

But he has to keep his foot on the ground as the mother of his child gets caught up in an uproar. To save her and their child, Rafa must consider getting into the drug trafficking scene of Aragon’s criminal underworld. Little does he know that he is charting troubled waters. Rafa’s double life makes for a speedy bonanza stuffed with blood, gore, and cerebral chase sequences. However, you must wonder what the title may mean in the story’s context. SPOILERS AHEAD.

What is the Meaning of Centauro?

The title ‘Centauro’ is a Spanish word that translates to English as a centaur, the mythical creature. A centaur (occasionally hippocentaur; also known as Kentaur, Centaurus, and Sagittary) is a creature from Greek – Cypriot mythology. Etymologically, we can trace the meaning ‘piercing bull’ or ‘bull-slayer.’ As depicted in ancient paintings and sculptures, centaurs are half horse and half-human. In Greek art from the Archaic times, centaurs come in three distinct shapes, as classified by Professor Paul Baur. In Class A, they have a human torso attached to the body of a horse at the withers.

On the other hand, Class B centaurs are portrayed with a human body and legs with the waist of a horse. In some representations, Class A and B appear together. In a rarer third type, designated Class C, centaurs have human forelegs which end in hooves. Incidentally, the zodiac sign Sagittarius is depicted as a centaur holding a bow. Mythologically, these creatures have a Dionysian connection, Dionysus being the Ancient Greek God of vegetation, fertility, insanity, religious ecstasy, festivity, and art.

German philosopher Friedrich Nietzsche was the first to note a tussle between Apollonian (rational, ordered) and Dionysian (irrational, chaotic) aesthetic principles that governed the Greek tragedy. The rivalry between the two poles of aesthetic understanding has profoundly impacted Western popular culture well into the twenty-first century. In the original myth, centaurs are wild, unrestrained, and vicious. At the same time, some modern fantasy fiction like ‘The Chronicles of Narnia’ portrays these creatures as wise and noble, endowed with the power of healing. It is easy to understand why the director may have thought it to be an appropriate title in the movie context.

In a crux, the screenwriter glossed upon the term’s meaning concerning Rafa’s life and vocation. Per the suggestion made by the movie, motorcycle racers are much like centaurs, with wheels in place of hoofs. Like a centaur in the classical myth, Rafa is wild, unrestrained, and performs best on the bike. He is also fertile, neurotic, and suffering – several other Dionysian traits. Therefore, looking at all the aspects, the name fits the movie like a cork on a bottle. At the same time, by using the name of the fantastical creature, the director and the creative team firmly placed the movie in a Western cultural realm.