What is the Meaning of Cha Cha Real Smooth Title? 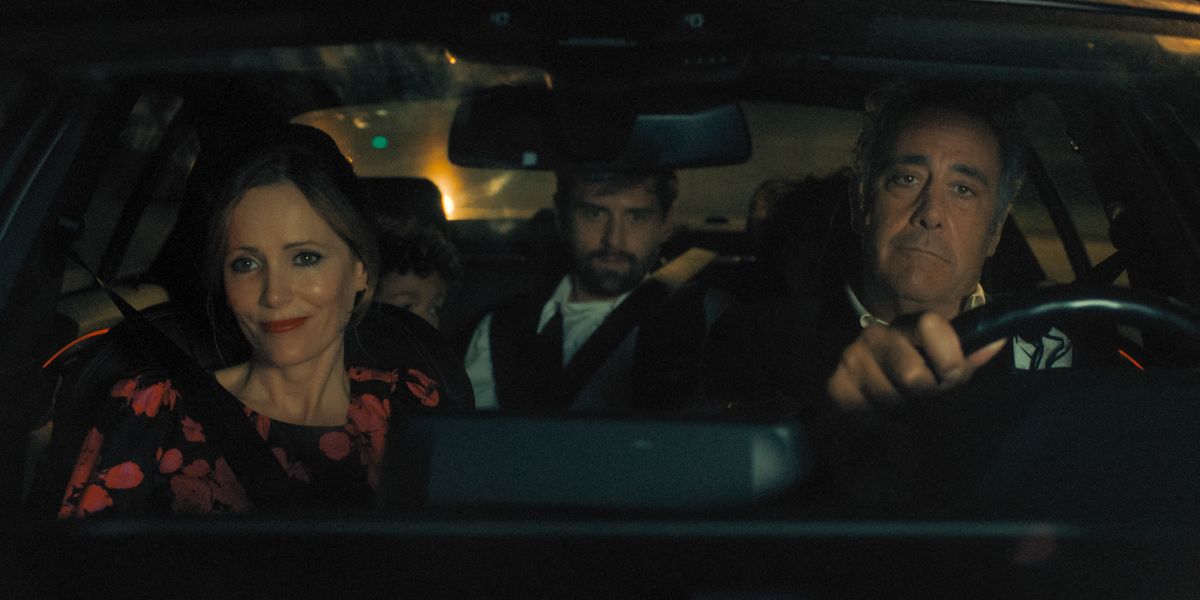 ‘Cha Cha Real Smooth’ is a comedy-drama film that tackles the uncertainty of love, life, and relationships through the worldview of a 22-year-old fresh out of college, Andrew. Andrew’s upbeat personality and boundless compassion birth an unlikely friendship with Domino (Dakota Johnson) and her autistic daughter, Lola (Vanessa Burghardt).

The coming-of-age film is written and directed by Cooper Raiff and showcases the maturing of Raiff’s Andrew through a series of heartfelt events. Given the light-hearted and feel-good narrative, we are sure viewers must find the film’s title somewhat offbeat. If you are seeking an explanation about the meaning behind the title of ‘Cha Cha Real Smooth,’ here is everything you need to know! SPOILERS AHEAD!

‘Cha Cha Real Smooth’ follows Andrew, a fresh college grad with little to no prospects at his hand. When his girlfriend flies off to Barcelona, and it becomes evident that she no longer wants to be with him, Andrew seeks to move beyond his dead-end mall food court job and seek something more meaningful. Andrew’s charming personality and wide-eyed optimism make him a fan-favorite at local bar mitzvah parties. As a result, he is hired as the designated “party starter.” Andrew’s job as a party starter signifies his ability to connect and empathize with others. The same is evident in his bond with Domino and Lola. Thus, Andrew finds something more meaningful than his boring job. 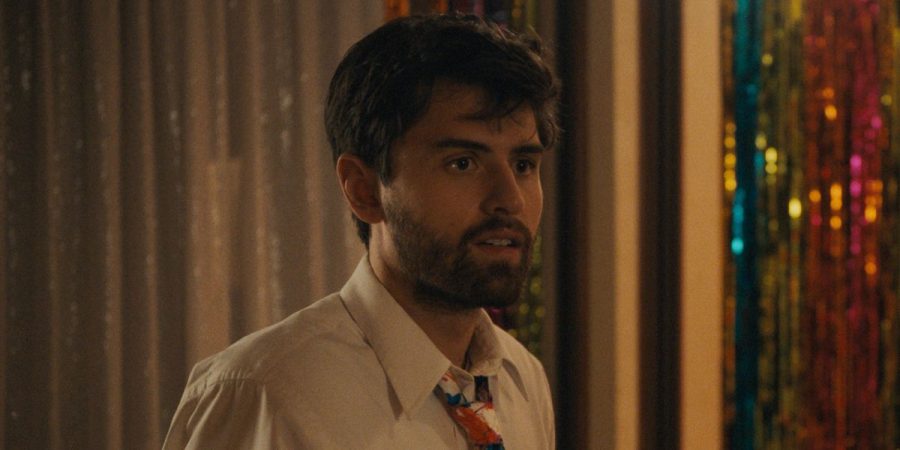 Thus, it is safe to say that Andrew’s part starting gig plays a crucial role in his character development. The film’s title references “Cha Cha Slide,” a song by DJ Casper. The song was released as a single track on August 2, 2000, and was also a part of DJ Casper’s album ‘Cha Cha Slide: The Original Slide Album,’ released in September 2000. The song gained popularity due to the affluent dance steps in its music video. The song is often played at bar mitzvahs, thereby tying it to the film’s story. Hence, the film’s title is an obvious reference to the song’s lyrics which contain the line “Cha Cha Real Smooth.”

The phrase has also birthed a popular internet meme with the same caption. While the original lyrics are in tune with the song’s groove and dance steps, the meme gives a sarcastic connotation to the phrase. Thus, the phrase can be interpreted as a sarcastic comment for sneakily accomplishing a certain task.

The title is a reference to the popular song that is a staple of bar mitzvah parties. These parties play an important role in the protagonist’s arc. Moreover, the titular phrase exudes the carefree and callous freedom people experience in their early 20s. Andrew forming compassionate bonds with others, realizing that he knows nothing about the adult world, and slowly shaping into an actual adult without losing the optimism that defines him makes for a faltering yet engaging character arc. Thus, in the words of internet memes, Andrew’s journey can be considered a “Cha Cha Real Smooth” moment.