What is the Meaning of the Title Stay Close? 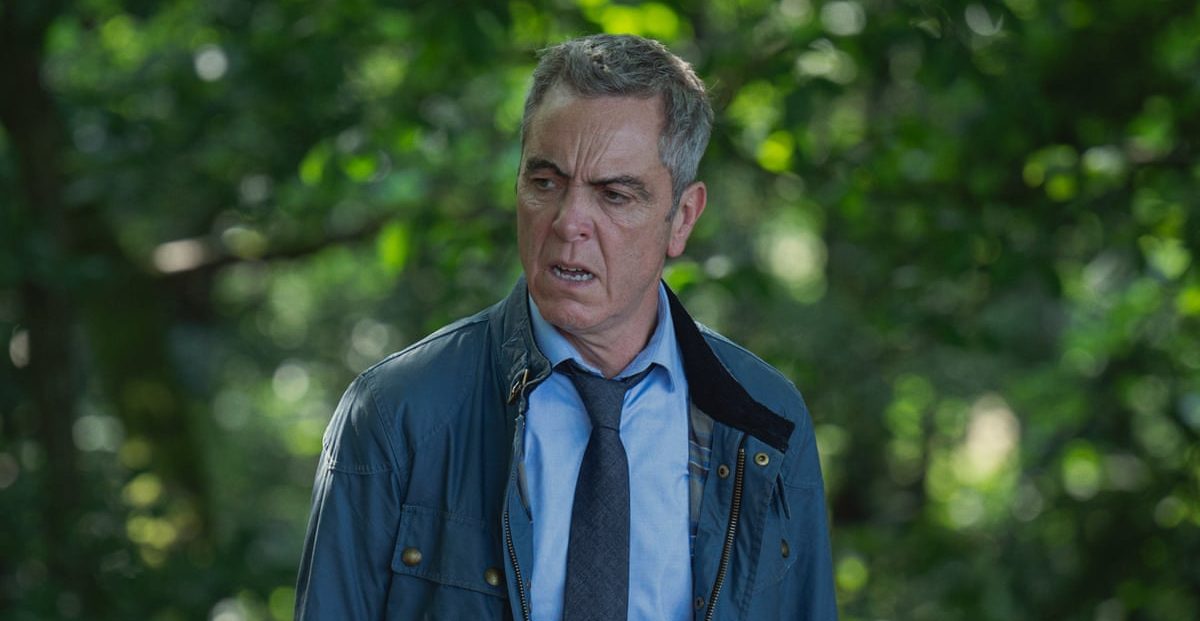 Based on the eponymous novel by Harlan Coben, Netflix’s British crime drama series ‘Stay Close’ centers around the disappearance of Carlton Flynn and the police investigation that follows. Detectives Michael Broome and Erin Cartwright’s attempts to find the truth behind Carlton’s disappearance unravel the past and present of numerous lives around them. As the miniseries progresses through the complex relationships between the characters along with its engrossing whodunnit narrative, the title of the show “Stay Close” becomes increasingly relevant and meaningful. If you are curious to know about the nuances of the title, we have got you covered! SPOILERS AHEAD.

What is the Meaning of the Title Stay Close?

The title “Stay Close” refers to the promise Michael Broome makes to his partner Lorraine towards the end of the miniseries. When Broome arrives at Lorraine’s apartment to protect her from Ken, he encounters Lorraine in blood and Ken’s dead body. To a startled Broome, Lorraine confesses all the murders she has done. She explains how she started with killing her abusive husband and reveals killing Stewart Green, Guy, and others who are found in the bunker for being hurtful towards women. 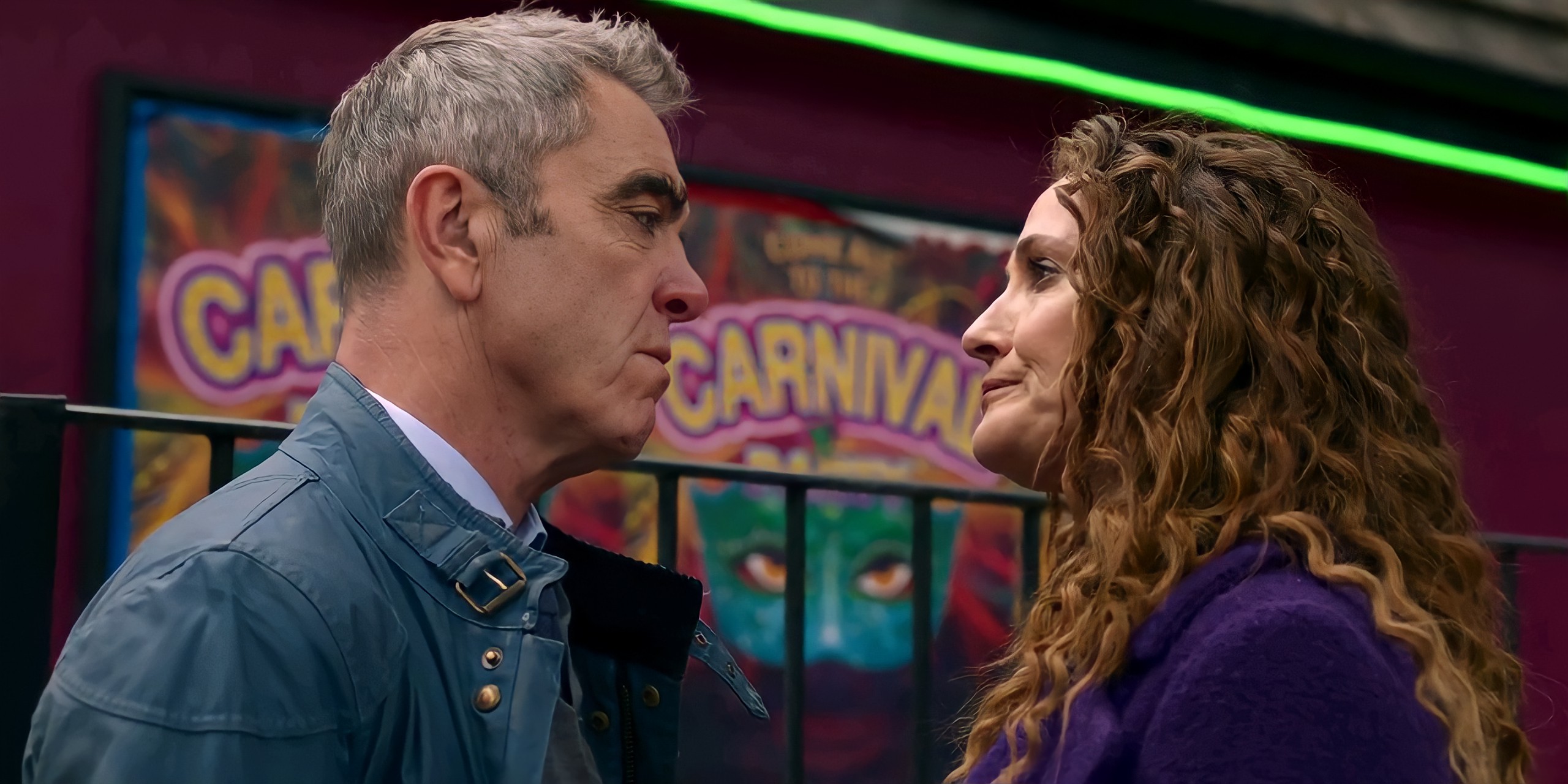 A stunned and distressed Broome listens to Lorraine patiently and laments how he wanted to live with her before cancer kills her. He also adds to a crying Lorraine that “I’ll stay close,” assuring his love and presence even at the brink of her arrest. Even when he discovers that his partner is the killer he has been investigating, Broome’s love for Lorraine does not fall off. Beyond the actions she has committed over the years, he is able to see love and goodness in her. Knowing that she is dying little by little each day, he tells her that she will not be alone even in the days to come.

Broome’s unwavering promise to stay close to Lorraine depicts the strength of human relationships that can’t be deteriorated by the right and wrong one commits. For Broome, Lorraine is still his partner rather than a murderer even after her confession. The love he nurtures for her can only envelope her with his presence rather than witnessing her succumb to solitude during her last days of life. His compassion leads him to be with her over the moral judgment he has as a police officer.

The title of the show is not limited to the relationship between Broome and Lorrain but indicates the nature of other characters as well. Even after knowing about Megan’s life as a stripper at Vipers, Dave does not walk away from her. When she gets hospitalized after getting stabbed by Barbie, we see a concerned partner in Dave, who rushes to the hospital and assures his love for her. 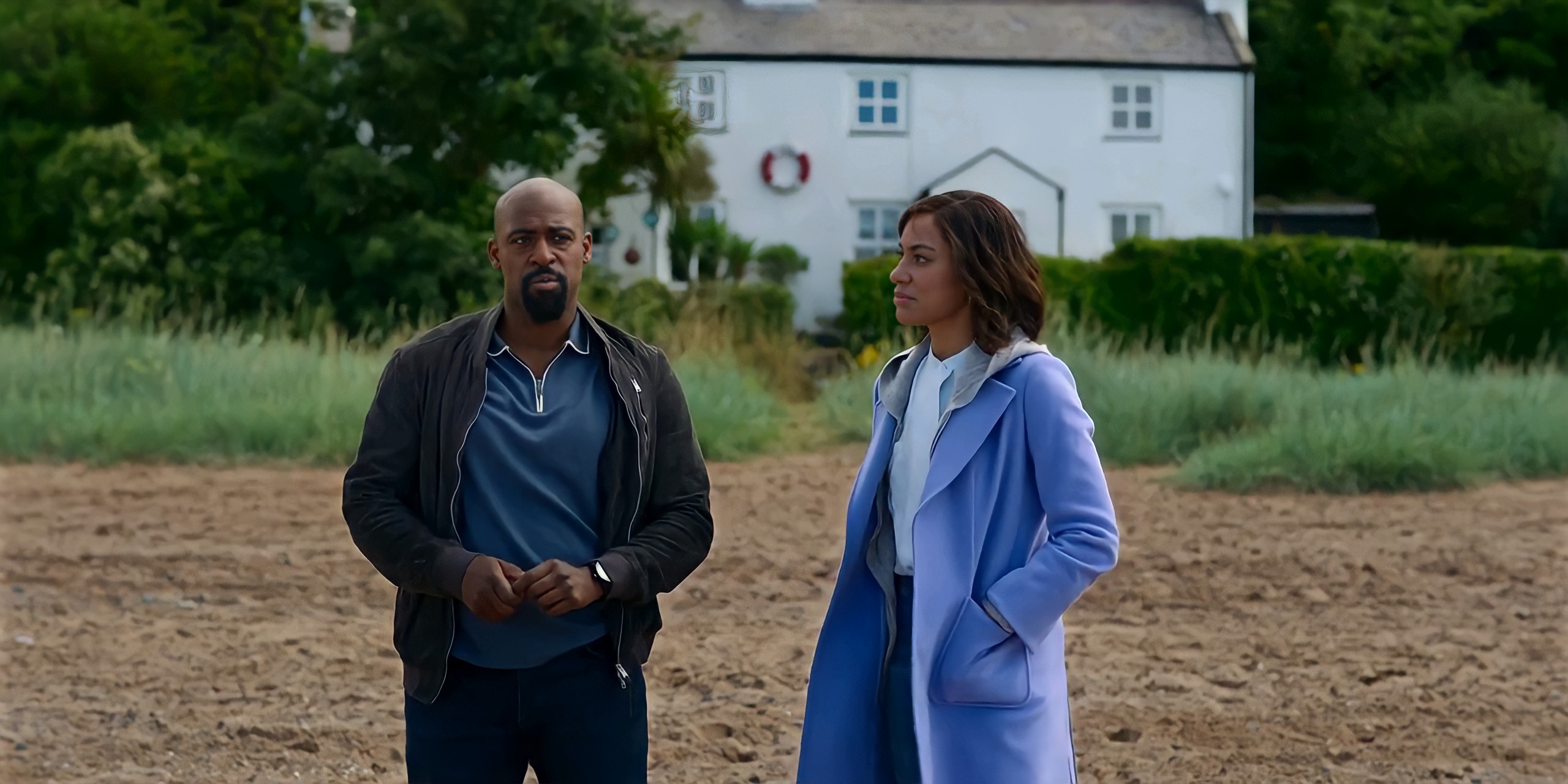 Rather than putting an end to their life together, Dave chooses to “stay close” with Megan by marrying her. Even though he has reasons to see Megan as someone who deceived him, Dave continues to love her as the mother of his children and his partner. Instead of splitting his family apart, he decides to build a life together with his partner. Megan’s unflinching determination to protect Kayleigh by staying close to her also displays this sense of togetherness.

In its heart, ‘Stay Close’ is a show about oneness. As the title rightly points out, the show depicts the nuances of being together for one another, even in the wake of the hardest times.