What is the Quintanilla Family’s Net Worth? 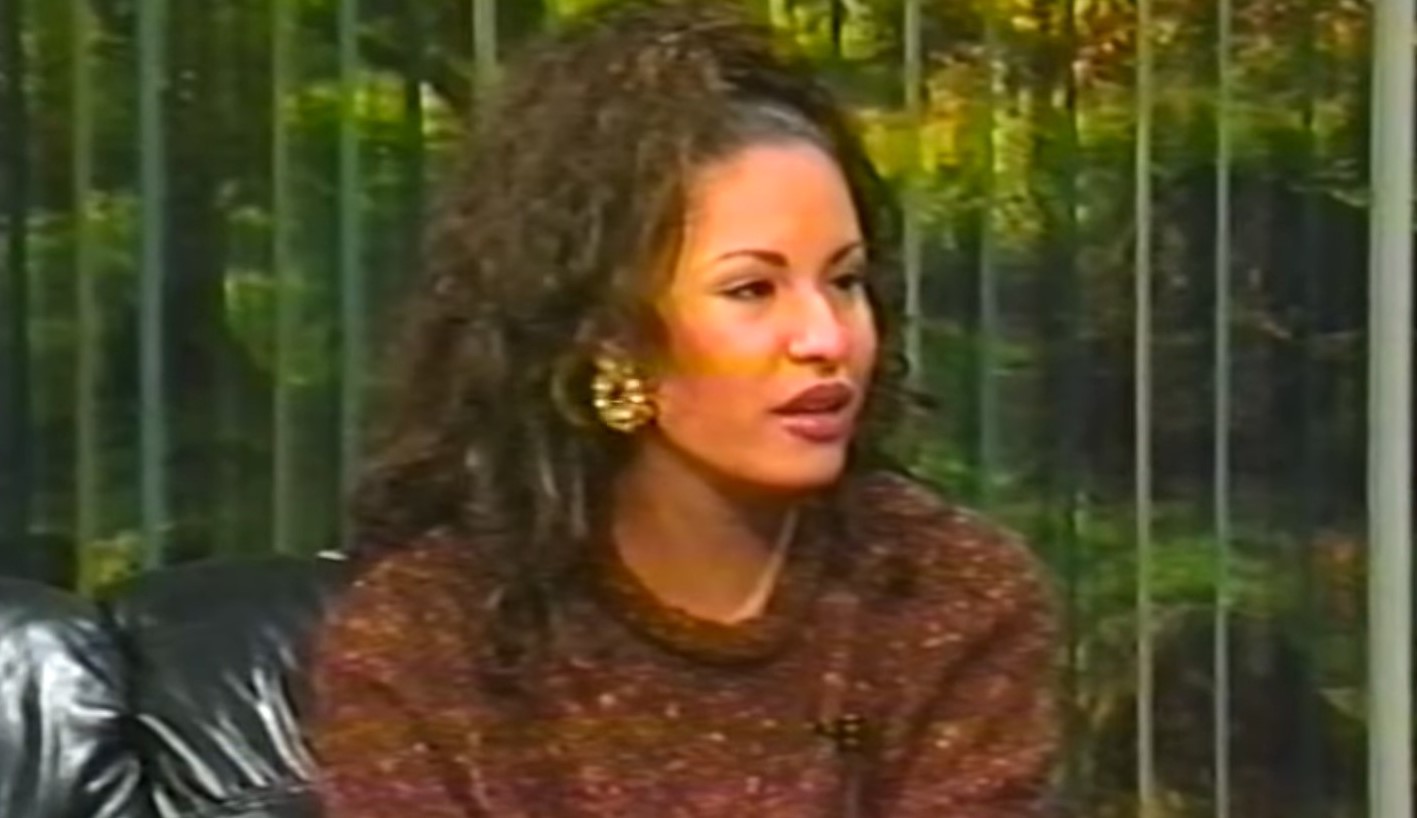 Selena, the Queen of Tejano music and one of the most influential Latin artists of all time came from the Quintanilla family. She led an inspiring life, which is detailed in Netflix’s biographical show ‘Selena: The Series,’ and met a sudden and violent end that left her friends, family and fans shattered. Selena came from humble roots, playing at small events in her family band, Selena y Los Dinos, along with her brother A.B, and sister Suzette.

Her father Abraham is a domineering and relentless figure who, after realizing her singing talent, pushed Selena and her band to persevere until they succeeded. Selena went on to become one of the highest-paid Latino musicians in the early 90s. After Selena’s tragic end, most, if not all, of her fortune likely went to her family. Would you like to know how much the Quintanilla Family is worth? We’ve got the story!

How Did the Quintanilla Family Make Their Money?

The Quintanilla family’s predominant source of income after the closing of their restaurant during the 1980s economic downturn was the family band Selena y Los Dinos. The family saw hard times and had to spend many nights sleeping cramped together in the same room. However, once Selena’s music career took off, money started flowing in.

From the very start, Selena’s father maintained a tight hold on all aspects of Selena’s career, and money was no exception. Even when the grammy-winning star became relatively famous, her father continued to be in charge. According to Billboard he would pay Selena a fixed percentage of the net profit from her music. To gain some independence from her father, and to fulfill her dream of having a fashion line, Selena started a chain of boutique stores with saloons in them called Selena Etc. There were 2 outlets of the boutique, one in Corpus Christi and the other in San Antonio, with more planned. However, before the chain could expand, tragedy struck and Selena was killed.

Preceding her death, in the years 1993 and 1994, Selena had a gross earning of $5 million according to Hispanic Business magazine. Control of this money, it can be assumed, went to her father. Selena’s posthumous album, ‘Dreaming of You,’ which debuted at number 1 on the Billboard 200 also likely earned the Quintanilla family a small fortune.

2 months after his daughter’s death, Abraham had a lawyer draw up an “estate properties agreement” to ensure that he would keep control of Selena’s legacy and all financial aspects and earnings from it. This gave him the exclusive power to exploit Selena’s “name, voice, signature, photograph, and likeness” in perpetuity. In what would become a long, drawn-out legal affair, he agreed to give Selena’s widower Chris Perez 25% of the net earnings from Selena’s estate.

Abraham licensed a Selena Doll, complete with her iconic purple jumpsuit. He also executive produced the 1997 biopic ‘Selena’ that starred Jennifer Lopez and went on to gross $35 million and organized other memorial projects including a farewell tour of the band. He has also announced that he is working on a book about Selena.

According to Texas Monthly, there was a 900 number established after Selena’s death that allowed fans to call the family with condolences for $3.99 per call. While Abraham oversaw all of Selena’s musical concerns, her sister Suzette took over her boutiques and merchandising after the star’s death. The Selena collection from MAC cosmetics went on to become one of the most successful celebrity cosmetic collections in the world, and both Abraham and Suzette were also executive producers on the Netflix show ‘Selena: The Series.’

What is the Quintanilla Family’s Net Worth?

Despite Selena’s high earnings, according to Texas Monthly, probate court documents in 1995 revealed that Selena’s net worth was $164,000. However, her wildly popular posthumous album, as well as the continued interest in Selena’s life and legacy for over 2 decades have most likely added up to a significant fortune.

Even though Abraham remains notoriously secretive about their finances, during one of his conflicts with Selena’s widower Chris Perez, he stated that over a period of 25 years, he had paid Chris $3 million. Since Chris was eligible to receive 25% of the estate’s net profit, we can conclude that Selena’s estate earned a minimum profit of $12 million between 1995 and 2020. The family’s net worth, however, is most likely a lot higher and in the ballpark of $20 million.

Read More: What Was Selena Quintanilla’s Religion? Where Did She Live Before She Died?