What is Verbaluce in Spiderhead? Is it a Real Drug? 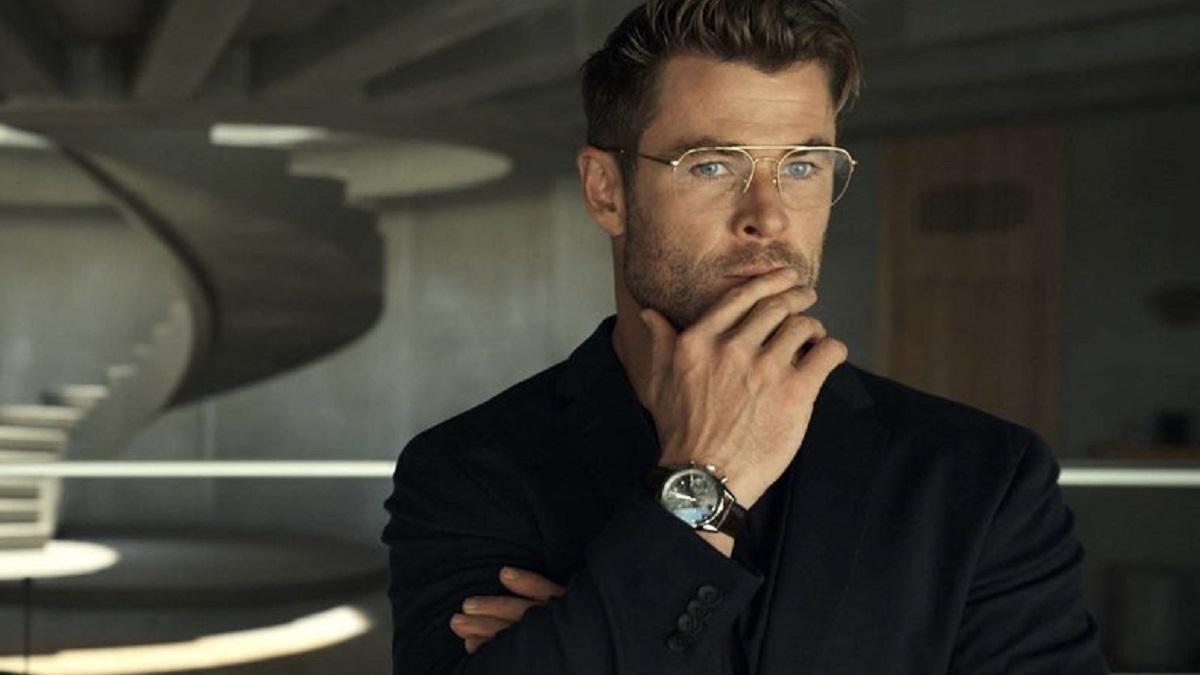 Netflix’s sci-fi thriller film ‘Spiderhead’ is the web adaptation of American author George Saunders’ dystopian short story ‘Escape from Spiderhead,’ originally published in The New Yorker in 2010. The film predominantly takes place at the Spiderhead Penitentiary and Research Center, a facility located on an island. The inmates there are volunteers. They came from state prisons after agreeing to be part of Steve Abnesti’s (Chris Hemsworth) trial in exchange for commuted sentences and certain privileges. Jeff (Miles Teller) is one of these inmates. Initially, he is the most mellow inmate there. But as he begins to realize the sinister aspects of the facility, he tries to find a way to bring Abnesti down. Abnesti tests multiple drugs on the inmates. One of them is called Verbaluce. Here is everything you need to know about it. SPOILERS AHEAD.

What is Verbaluce in Spiderhead

In ‘Spiderhead,’ Jeff discovers that Abnesti uses a Bingo card to name his drugs. Luvactin is alternatively called N-40, and Darkenfloxx is also referred to as I-16. As for Verbaluce, its alternate name is B-15. It is used to compensate for a subject’s loss for words. Under its influence, a subject becomes articulate, gaining the ability to describe their thoughts and emotions in the best way possible. On Abnesti’s Bingo card, a gold star is placed over the drug’s slot, implying that it has passed the human trial phase. 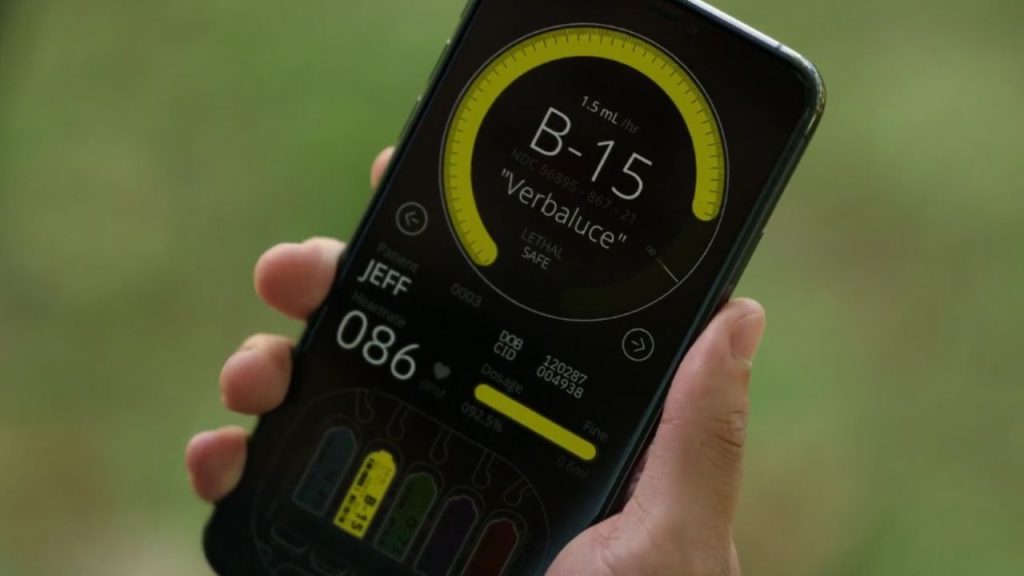 In the film, Abnesti primarily uses Verbaluce as a secondary drug, administering it to patients so they can fully articulate what they are feeling under the influence of other drugs. For instance, early in the film, Abnesti takes Jeff on a field trip to test the effects of N-40. Jeff is placed in front of a factory with smoke coming out of its chimneys. Under the influence of N-40, Jeff describes the scene before him as “very nice.” When Verbaluce is given to him through his MobiPak, the device used to administer the drugs, he suddenly becomes more expressive.

A similar thing happens when he and Heather are placed together in the same room, and N-40 is administered to them. Abnesti and Mark use Verbaluce to make them express their sexual desire for each other. The drug seems to have a temporary side effect. When its effects are wearing off, the subject feels that they are even more at a loss for words than usual.

Is Verbaluce a Real Drug?

No, Verbaluce isn’t a real drug. However, it is one of the drugs that appear in Saunders’ original story. It has pretty much the same properties there as it does in the film. Abnesti uses it to make his subjects more eloquent and communicative. Under its influence, a garden that was previously just nice can become pleasant, delightful, and marvelous.

In the story, Jeff is both the protagonist and viewpoint character. With Verbaluce coursing through his body, he describes the garden as a place that “still looked nice. It was like the bushes were so tight-seeming and the sun made everything stand out? It was like any moment you expected some Victorians to wander in with their cups of tea. It was as if the garden had become a sort of embodiment of the domestic dreams forever intrinsic to human consciousness. It was as if I could suddenly discern, in this contemporary vignette, the ancient corollary through which Plato and some of his contemporaries might have strolled; to wit, I was sensing the eternal in the ephemeral.”

Read More: Do Jeff and Lizzy End Up Together in Spiderhead? Why Were They at Spiderhead?