What is Wells Adams’ Net Worth? 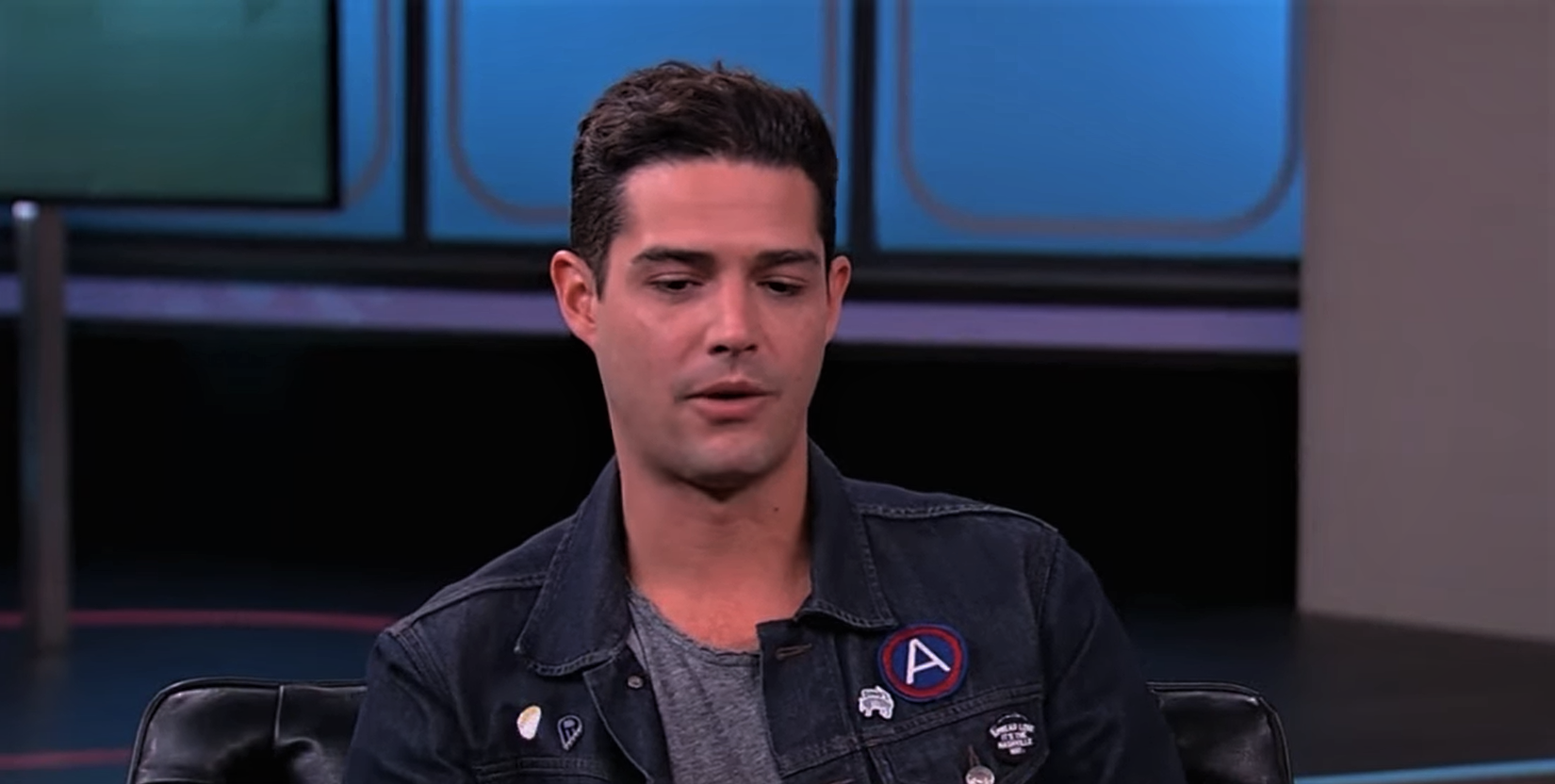 Born in May 1984, Wells Adams is a radio host and television personality who rose to prominence after his appearance on the reality TV series ‘The Bachelorette.’ The then Nashville-based host contended to woo JoJo Fletcher in the twelfth season of the long-running dating show. Sadly, Adams got eliminated halfway through the season, but by that time, the young, charming, and free-spirited personality had left an indelible mark on the viewers. The show opened many doors for the California-born radio host in the entertainment industry, paving the way for Adams to become a well-known star with an impressive fan following.

Adams reportedly asked ‘Modern Family’ star Sarah Hyland on a date in mid-2017 after a Twitter exchange between the two around the same time. However, the two met for the first time in September 2017 at a high-profile pre-Emmys party Sarah invited Wells to. Soon, sparks flew between the two and they fell in love with each other. The couple got engaged in July 2019 in Fiji. Wells also confessed that he knew that he would marry her the first time they met. Sarah and Adams had planned to marry each other in 2020, but due to the global coronavirus pandemic, they ended up postponing their nuptials.

However, the couple now plans to exchange vows in 2022. While Wells Adams found comfort and peace in his personal life, his career in the entertainment industry was flourishing, and he appeared in one show after another. With no dearth of projects to work on, Adams now has a bright future ahead of himself. Now, looking at his career so far, his fans must be curious about his net worth. In case you find yourself wondering the same, we have got you covered.

How Did Wells Adams Make His Money?

After his appearance on ‘The Bachelorette,’ Wells Adams’ fan following skyrocketed in a matter of days. Adams also participated in ‘Bachelor in Paradise’ season 3 but was eliminated in week 6. He soon began to enjoy a celebrity status and frequently found himself on the headlines for his relationship with Sarah Hyland, to whom he later got engaged in 2019. Adams also appeared on talk shows like ‘After Paradise,’ ‘Home and Family,’ and ‘Today’ as a guest. In 2019, he was part of the ‘Celebrity Family Feud,’ a primetime version of the long-running show ‘Family Feud.’

But none of his television appearances following ‘The Bachelorette’ in 2016 left a lasting impression on the audience. However, Adams’ career in the television world took a turn for the better when he joined the reality TV series ‘Bachelor in Paradise’ as a resident bartender. Adams has served as a bartender in seasons 4, 5, and 6. In 2020, the TV personality also appeared in ‘GMA3: Strahan, Sara & Keke’ and went on to participate in ‘Worst Cooks in America’ around the same time.

Over the years, Adams has also appeared in ‘Ridiculousness’ and ‘The Bachelor‘ while making frequent appearances on podcasts and talk shows like ‘Playing A Round with Paige Renee’ or ‘Entertainment Tonight.’ Wells also has his own podcast named ‘Your Favorite Thing.’ The reality TV personality also reprised his duties as a bartender in ‘Bachelor in Paradise’ season 7, and he surely did not let his fans down. With numerous opportunities likely to come his way, one must wonder how much Wells Adams has earned so far. So, without further ado, let’s have a look at his net worth.

Wells Adams’s net worth is estimated to be close to $1 million. Since he is still very active in the entertainment industry, we can expect his overall wealth to increase in the coming years.