What is Zooey Deschanel’s Net Worth? 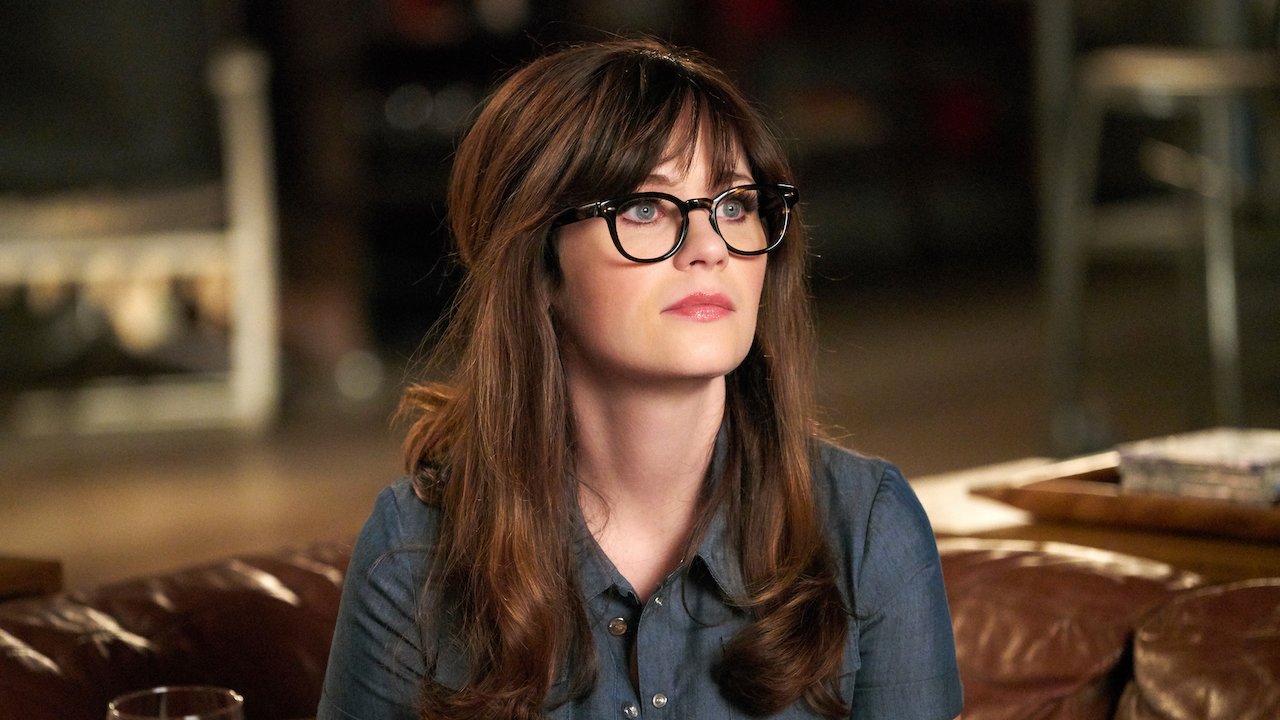 The titular star of the popular FOX sitcom ‘New Girl’, Zooey Deschanel was born in January 1980 in LA, California, to parents Mary Jo Deschanel (also an actress) and Caleb Deschanel (an acclaimed cinematographer and director). Her older sister, Emily Deschanel, is best known for her role in the TV show ‘Bones’. Zooey went to a private preparatory school in Santa Monica with Jake Gyllenhaal and Kate Hudson. She went to college at Northwestern University in Chicago but dropped out to pursue acting full-time. Zooey is an accomplished musician and actress.

Zooey was married to musician Ben Gibbard from 2009 to 2012, but they divorced due to “irreconcilable differences”. Zooey shares two children – Elsie Otter (aged 5) and Charlie Wolf (aged 3) – with her second husband, film producer Jacob Pechenik, who she married in 2015. Zooey and Pechenik ended their marriage earlier in 2020. Since her separation from Pechenik, Zooey has been dating Jonathan Scott, one half of the ‘Property Brothers’ duo. Curious to know how Zooey Deschanel amassed her fortune and how much her current net worth is? Here’s all you need to know.

How Did Zooey Deschanel Make Her Money?

Zooey Deschanel’s main source of income is her acting career. She made her film debut in Lawrence Kasdan’s 1999 comedy film ‘Mumford’. Her film ‘Almost Famous’ won the Golden Globe Award for Best Film in 2000. Her early acting credits also include films such as ‘Big Trouble’, ‘The New Guy’, ‘The Good Girl’, and ‘Abandon’. Her first leading role was in a 2003 indie drama named ‘All the Real Girls’, which was a success at the Sundance Film Festival. In 2003, Zooey also starred in Will Ferrell’s breakout Christmas comedy ‘Elf‘. She also appeared in big productions such as ‘The Hitchhiker’s Guide to the Galaxy’, ‘Yes Man’, ‘Failure To Launch’, and ‘Bridge to Terabithia’.

‘500 Days of Summer’, Zooey’s 2009 romantic drama opposite Joseph Gordon-Levitt became a cult classic. From 2011 to 2018, Zooey starred in the hit sitcom ‘New Girl’ as Jessica Day, an annoyingly chatty, bubbly, and quirky young teacher who moves into a loft with 4 men. Zooey is best known for this role and it has probably contributed to her popularity the most out of all her acting roles. Zooey is also one half of the musical duo She & Him, the other half being M. Ward. Since musically partnering up in 2007, Zooey and M. Ward have released a total of 6 albums under She & Him. Zooey has also done several commercials and brand endorsements for brands like Pantene, Macy’s, and Apple.

Zooey Deschanel’s net worth, as of 2020, is estimated to be $25 million. Her salary for every episode of ‘New Girl’ was $125,000. Zooey and former husband Pechenik purchased two homes in Manhattan Beach, California, and sold both the properties at the time of their separation in 2019. Neither of the properties brought in any great profits for the ex-couple.