What Was Michael K Williams’ Net Worth At The Time Of His Death? 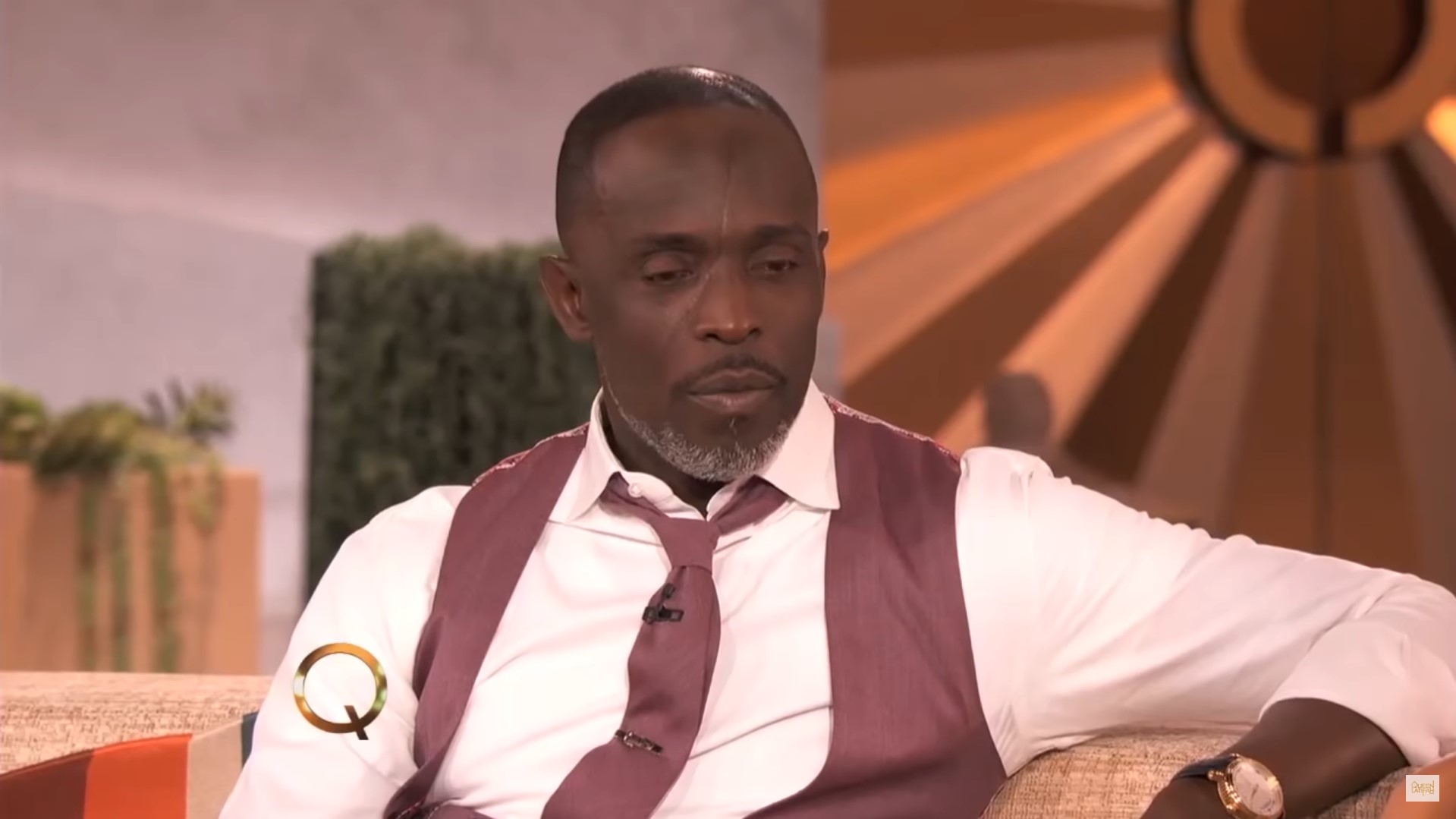 The tragic death of actor Michael Kenneth Williams has hit us right out of the blue. A brilliant actor best known for his fantastic performance as Omar Little in ‘The Wire,’ Williams passed away in his penthouse in Brooklyn, New York, before being found by his family on the afternoon of September 6, 2021. Throughout his glorious acting career, Williams has won over many a heart through his exceptional talent.

His breathtaking performances in several movies and TV shows, namely ‘The Night Of,’ ‘ Bessie’ and ‘Lovecraft Country,’ also saw him get nominated for the prestigious Emmy awards. Interest in Williams’ life has peaked since his heartbreaking demise, and fans want to know what the actor’s net worth was at the time of his passing. Well, we come bearing answers!

How Did Michael K Williams Earn His Money?

Michael Kenneth Williams had a long and fruitful acting career that encompassed all fields, including movies, TV shows, music videos as well as voice acting for video games. Interestingly, Williams was well on his way to becoming a professional in the medical field as he had started his career as a temp with Pfizer pharmaceuticals. However, willing to pursue a career in dance, he left his job and followed his dreams. Initially, life was extremely challenging for Williams, and reports even state that he was homeless for several months.

However, the actor kept hustling and got his breakthrough in the 1996 film ‘Bullet’ as High Top, alongside Tupac Shakur. Although the movie established Williams on the map, he still could not get rid of poverty and had to struggle until landing the role of Omar Little in ‘The Wire.’ ‘The Wire’ premiered in 2002 and immediately made Williams a household name. Later, he even mentioned how people would recognize him as Omar and even called him by his character’s name in real life.

Williams’ charming and powerful portrayal of Omar Little earned him countless accolades and paved the way for roles in shows including but not limited to ‘Alias,’ ‘Six Degrees,’ ‘CSI: Crime Scene Investigation,’ ‘ Law & Order: Special Victims Unit,’ and ‘Third Watch.’ Becoming quite a force to be reckoned with in the entertainment industry, Williams’ next massive role was as Albert “Chalky” White in HBO’s ‘Broadwalk Empire‘, which further proved his prowess as a top-rung actor.

Willams also lent his talent to numerous movies and is best known for his roles of Robert in ‘12 Years a Slave,’ Neville Baraka in ‘The Gambler,’ Agent Hawkins in ‘Ghostbusters,’ and Moussa in ‘Assassin’s Creed.’ Throughout his career as an actor, Williams has also been nominated for numerous prestigious awards. He was also nominated for the Emmys for his performances as Jack Gee in ‘Bessie,’ Freddy Knight in ‘The Night Of,’ Bobby McCray in ‘When They See Us,’ Montrose Freeman in ‘Lovecraft Country,’ as well as for being an Executive Producer in ‘Vice.’

Apart from his acting career, Williams appears in numerous music videos, which has contributed significantly to his net worth. Moreover, he even lent his voice to video games like ‘Battlefield 4,’ ‘NBA 2k21’ and ‘Battlefield 2042.’ The prominent actor also worked behind the scenes as an executive producer and even established his own production company, Freedome Productions. Additionally, at the time of his death, Williams was working on two unreleased movies, ‘Surrounded’ and ‘892,’ which are now in post-production and will be released posthumously.