What Was William Garson’s Net Worth At the Time of His Death? 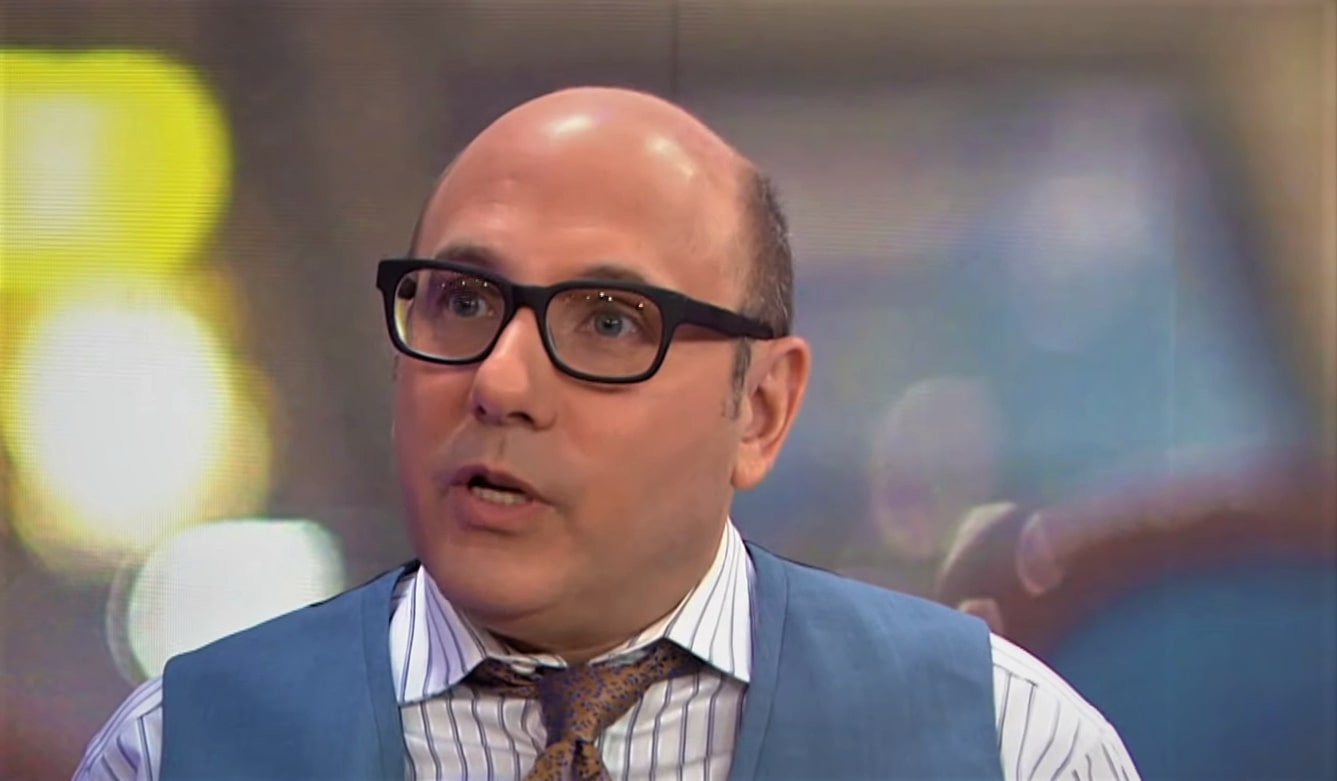 William Garson Paszamant was a renowned actor who was best known for essaying the role of Stanford Blatch (‘Sex and the City‘), one of the most beloved HBO characters of all time. In his long and illustrious career that spanned over several decades, the gifted performer appeared in over 300 television shows and about 75 movies.

On February 20, 1964, William was born in New Jersey to Donald M. Paszamant and Muriel (née Schwartz). He showed interest in performing arts from a young age and started training as an actor when he was just 13 years old. After graduation from Highland Park High School, William went on to get a Fine Arts degree in Theater from Wesleyan University, followed by a Master of Fine Arts degree from the Yale Drama School. He did not take long to make his mark in Hollywood, and a year after his graduation from Yale, William kicked off his career with guest roles in shows like ‘Family Ties,’ ‘You Again?,’ ‘The New Gidget,’ and ‘Cheers.’

The talented actor never married, but in 2009 he adopted a seven-year-old son, Nathen. The news of his sudden passing shocked the world on September 21, 2021. His son confirmed the news on Instagram by paying tribute to his late father. Although his family is yet to make an official statement on the cause of his death, there are speculations that he may have died of pancreatic cancer. His death has fueled a lot of discussions about Garson’s personal life, including his net worth. But before we get to that, let’s have a look at his overall career so far.

How Did William Garson Make His Money?

After making his debut in the film and television industry in 1986, William played the life-changing role of Stanford Blatch in the late 90s. Although the actor already had a well-established career in Hollywood by that time, ‘Sex and the City’ changed the trajectory of his career and made him a huge star. His acting credits also included roles in ‘Ask Harriet,’ ‘NYPD Blue,’ ‘John from Cincinnati,’ ‘Whole Day Down,’ ‘Hawaii Five-0,’ and ‘Supergirl.’ Apart from playing Stanford Blatch and Henry Coffield (in ‘NYPD Blue’), Garson’s performance in ‘White Collar’ won him a lot of praise from critics and viewers alike.

The consummate performer also played several memorable roles in movies. Even on occasions when he had little screen time, William ensured that he left his mark with his brilliant acting. He appeared as Dr. Zit Face in the 1998 romantic-comedy movie ‘There’s Something About Mary‘ and as Francis Reynolds in the action-thriller ‘The Rock.’ He also made an appearance in movies like ‘Freaky Friday,’ ‘Fever Pitch,’ ‘Groundhog Day,’ ‘Labor Pains,’ ‘Fortress 2: Re-Entry,’ and ‘Being John Malkovich.’ William Garson had a long and illustrious career in the entertainment industry, but he made a much bigger influence on the world that easily surpassed all of his achievements on screen.

Throughout his life, he was involved with several charities, including Doctors Without Borders, Habitat for Humanity, and the Alliance for Children’s Rights. He encouraged people to adopt children and even won the Francis Wheat Award and many other honors for his activism and charitable contributions. Apart from being an actor, William was also a world-class poker player. Now that we know enough about his contribution to the film industry, let’s jump right in and have a look at his net worth.

At the time of his death, William Garson’s estimated net worth was close to $10 million. The ‘Sex and the City’ actor left an indelible mark on our world through his brilliant performances on screen and a compassionate desire to help people in need in real life. Despite his untimely death, the legacy of the consummate performer lives on.