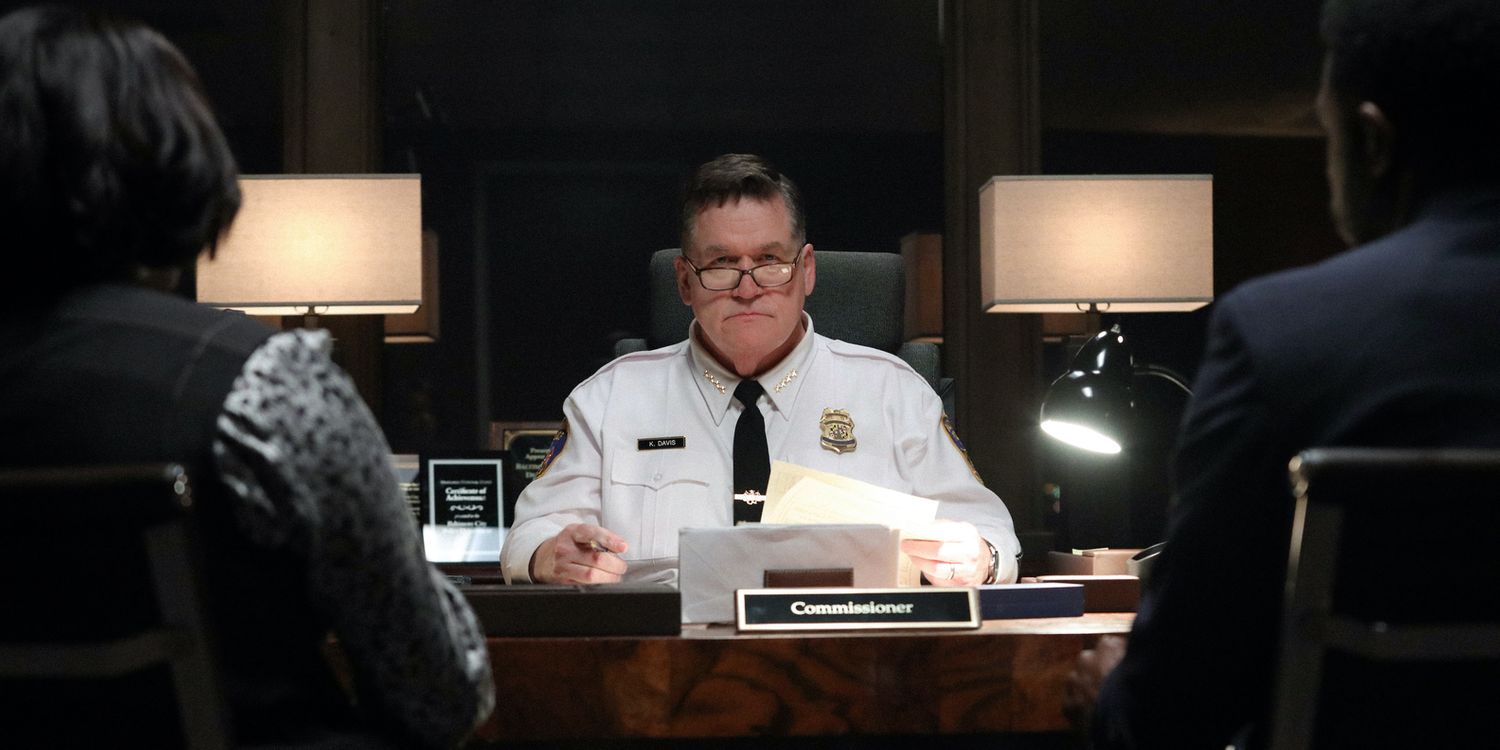 ‘We Own This City‘ details the shocking corruption case within the Baltimore Police Department’s Gun Trace Task Force. The series is based on Justin Fenton’s eponymous 2021 nonfiction book. While the narrative revolves around the questionable actions of the GTTF officers, the series also comments on the state of policing in Baltimore. After an investigation from the Department of Justice, the BPD signs a consent decree with the DOJ for better policing in the city. Therefore, viewers must be curious to learn more about the consent decree and its terms. In that case, here is everything you need to know!

Following the death of Freddie Gray in 2015, the actions and methods of the Baltimore Police Department were questioned by authorities and citizens alike. An investigation from the Department of Justice followed, which examined the state of policing in Baltimore. The DOJ found out that the BPD’s work depicted a pattern and practice that violates the First, Fourth, and 14th Amendments to the United States Constitution. The department’s conduct also violated certain provisions of federal statutory law. A consent decree was signed on April 7, 2017, between the DOJ and the BPD to resolve the situation.

For the uninitiated, a consent decree is negotiated agreement that serves as a resolution of a legal matter without the need for a verdict. It is essentially a form of settlement that is recognized and sanctioned by the court of law. The primary objective of the consent decree signed by the BPD is to help the department police the city in a constitutional manner. To ensure the same, the BPD must update and create policies, revamp training, build accountability systems, invest in modern technology, etc.

The consent decree also requires the BPD to build community trust, create a community and problem-oriented policing culture, prohibit unlawful stops and arrests, and prevent discriminatory policing and excessive force. As per the decree, the BPD was required to form a Community Oversight Task Force (COTF) to recommend reforms to the current system of civilian oversight. The BPD must take several other measures and steps to uphold the decree. You can read the full terms of the consent decree here.

Additionally, the consent decree does not last for a particular time. It can only be terminated after the court’s determination that the city and BPD have achieved full and effective compliance with the agreement on several accords. Chief Judge James K. Bredar oversees the implementation of the consent decree and remains solely in control of deciding whether the BPD is in compliance with its terms.

In April 2022, five years after the consent decree was signed, the BPD and DOJ released a progress report about the reforms that have been made in the city’s state of policing. While the DOJ praised the BPD for making several positive changes, it noted that significant work is required for the BPD to reach complete compliance with the consent decree. As a result, the consent decree remains in order at present.

Read More: Where is We Own This City’s Daniel Hersl Now?