When and Where Does AMC’s Interview With the Vampire Take Place? 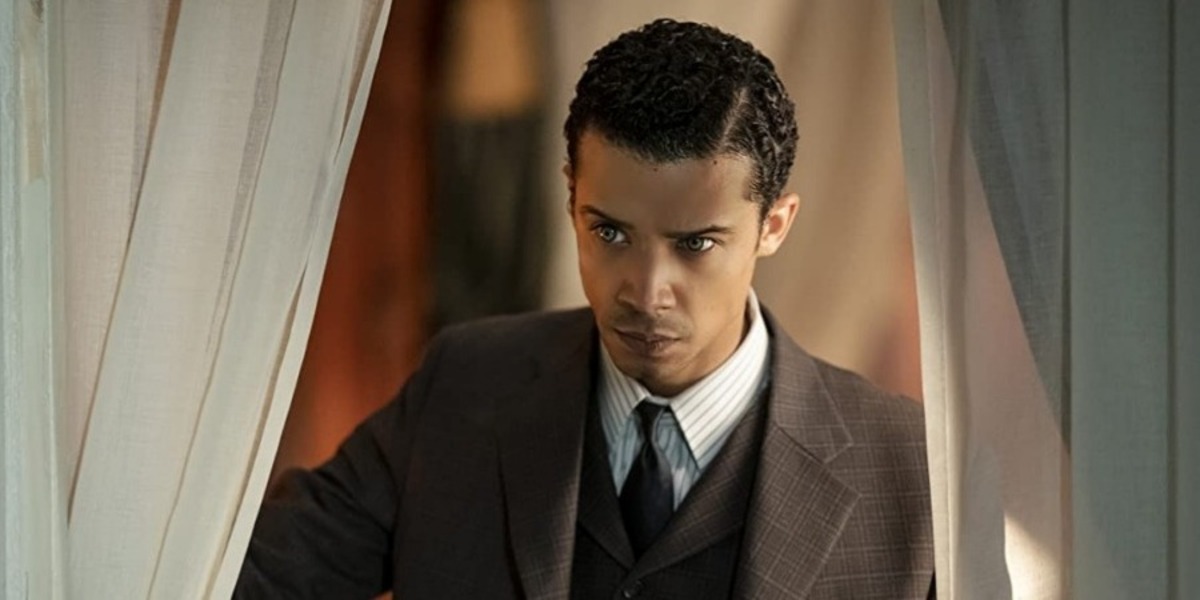 AMC’s ‘Interview With the Vampire Takes Place’ is a gothic horror television series created by Rolin Jones. It is based on author Anne Rice’s 1976 novel of the same name. The series follows the over hundred year-long journey of vampire Louis de Pointe du Lac and his interactions with the mysterious French vampire Lestat de Lioncourt.

As Louis narrates his life story to journalist Daniel Molloy, viewers learn about his time as a human and his eventual transformation into a vampire. Given the long history between Louis and Lestat, viewers must be wondering when and where the show’s events occur. In that case, here is everything you need to know about the time and setting of ‘Interview With the Vampire.’ SPOILERS AHEAD!

When Does Interview With the Vampire Take Place?

‘Interview With the Vampire’ is based on Anne Rice’s novel of the same name. The book opens in the 1970s and introduces viewers to vampire Louis de Pointe du Lac. During his titular interview with journalist Daniel Molloy, Louis recalls his life story taking viewers back in time. The majority of the book’s events take place in the 1790s. As a result, the book is mostly set in the 18th century, but some events also occur in the 19th and early 20th centuries.

In comparison, the television adaptation by Rolin Jones changes the setting to a more contemporary one. In the series, Louis lives in the modern, and his interview with Molloy takes place sometime in the 2020s. His backstory is set in the 1910s during the Jazz Age. As the narrative progresses, the series will likely explore more of the 20th century. As a result, the series updates certain aspects of Rice’s classic story and presents them in a more contemporary setting.

Where Does Interview With the Vampire Take Place?

As with the time period, the television adaptation also slightly changes the geographical setting of Rice’s ‘Interview With the Vampire.’ The book opens in New Orleans and takes viewers to Louisiana, where viewers first meet Louis de Pointe du Lac. In the book, Louis is a plantation owner. Later, Louis moves to New Orleans, becoming the novel’s primary setting. In contrast, when the television series begins, Louis is already living in New Orleans and owns a brothel, among other businesses, in the Liberty Street area of the city. In an interview, creator Rolin Jones explained the reason behind the slight change to Louis’ story and, in turn, the setting. Jones explained that he could not relate to the plantation owner aspect of Louis’ character and decided to start Louis’ story in 1910s New Orleans to give a flare and sexiness to the narrative.

The book also sees Louis, Claudia, and Lestat traveling to Europe. Their journey through Eastern Europe sees them eventually arriving in Paris, where the narrative takes an important turn. The Paris setting plays an essential role in Louis and Claudia’s understanding of the vampire culture and also sheds some light on Lestat’s past. Hence, it is likely that the television adaptation will also take the main characters to Europe, especially Paris. All things said, AMC’s ‘Interview With the Vampire’ remains faithful to Rice’s novel and does not drastically change the geographical setting of the classic gothic horror story. Moreover, it updates the characters of Louis and Lestat to add more depth to the New Orleans setting of the source material.

Read More: Where is Interview With the Vampire Filmed?