Where is Interview With the Vampire Filmed? 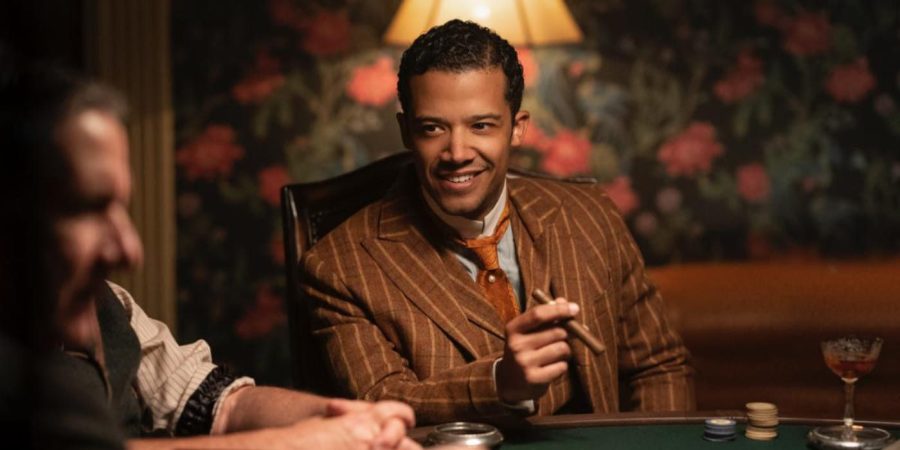 AMC’s ‘Interview With the Vampire’ is a gothic horror series created by Rolin Jones. It is an adaptation of Anne Rice’s 1976 novel of the same name. It tells the story of Louis de Pointe du Lac, who is seduced and turned into a vampire by the mysterious Lestat de Lioncourt. However, their relationship takes a toxic and intimate turn leading to disastrous consequences. The series takes place in 1910s New Orleans and showcases the city’s scenic beauty from that era. Thus, viewers must be curious to learn more about the show’s filming sites. In that case, we have gathered all the filming details of ‘Interview With the Vampire!’

Interview With the Vampire Filming Locations

‘Interview With the Vampire’ is primarily set in New Orleans, Louisiana, and the series is extensively filmed in and around the city. Likewise, some scenes are also shot in other parts of the state, such as Chalmette. Principal photography on the first season commenced in late 2021 and wrapped up by the end of April 2022. Given that the gothic romance horror series is set in New Orleans, it is understandable why the makers chose to film the series in the city. The exact filming spots of the ‘Interview With the Vampire’ are detailed below!

Jackson Square gets ready for the filming of the TV series 'Interview with the Vampire' in New Orleans pic.twitter.com/UCwiOlXbcd

The cast and crew of ‘Interview With the Vampire’ set up camp in New Orleans, located along the Mississippi River in southeastern Louisiana. Some sequences are taped in the vicinity of Jackson Square, a historic park in the French Quarter area of the city. It is a National Historic Landmark and played an important role in the city’s history and culture.

Shooting for season 1 also took place in other parts of the French Quarter, also known as Vieux Carré, one of the oldest neighborhoods in the city. The neighborhood’s 20th-century architecture is still evident, making it an ideal filming spot for the series. New Orleans is known for its mixture of French, African, and American cultures. Its music, cuisine, and festivals are also popular. Hit shows such as ‘American Horror Story,’ ‘True Detective,’ and ‘The Originals’ have shot footage in the city.

Chalmette, a census-designated place (CDP) located in St. Bernard Parish, is one of the locations the cast and crew visited to film the first season. The production crew erected massive sets to recreate the feel and aesthetic of 1910s New Orleans. These sets were created on the backlot of The Ranch Film Studios.

The film and television production facility is situated at 8301 West Judge Perez Drive, in Chalmette’s Torres Park Plaza area. It is spread over an area of 22 acres and houses seven soundstages, five lots, and several office spaces. Popular films and shows such as ‘Bill & Ted Face the Music,’ ‘Black Bird,’ and ‘Billionaire Boys Club’ were filmed at the studio.