When and Where Does The Vanishing Take Place? Is Flannan Isles a Real Place? 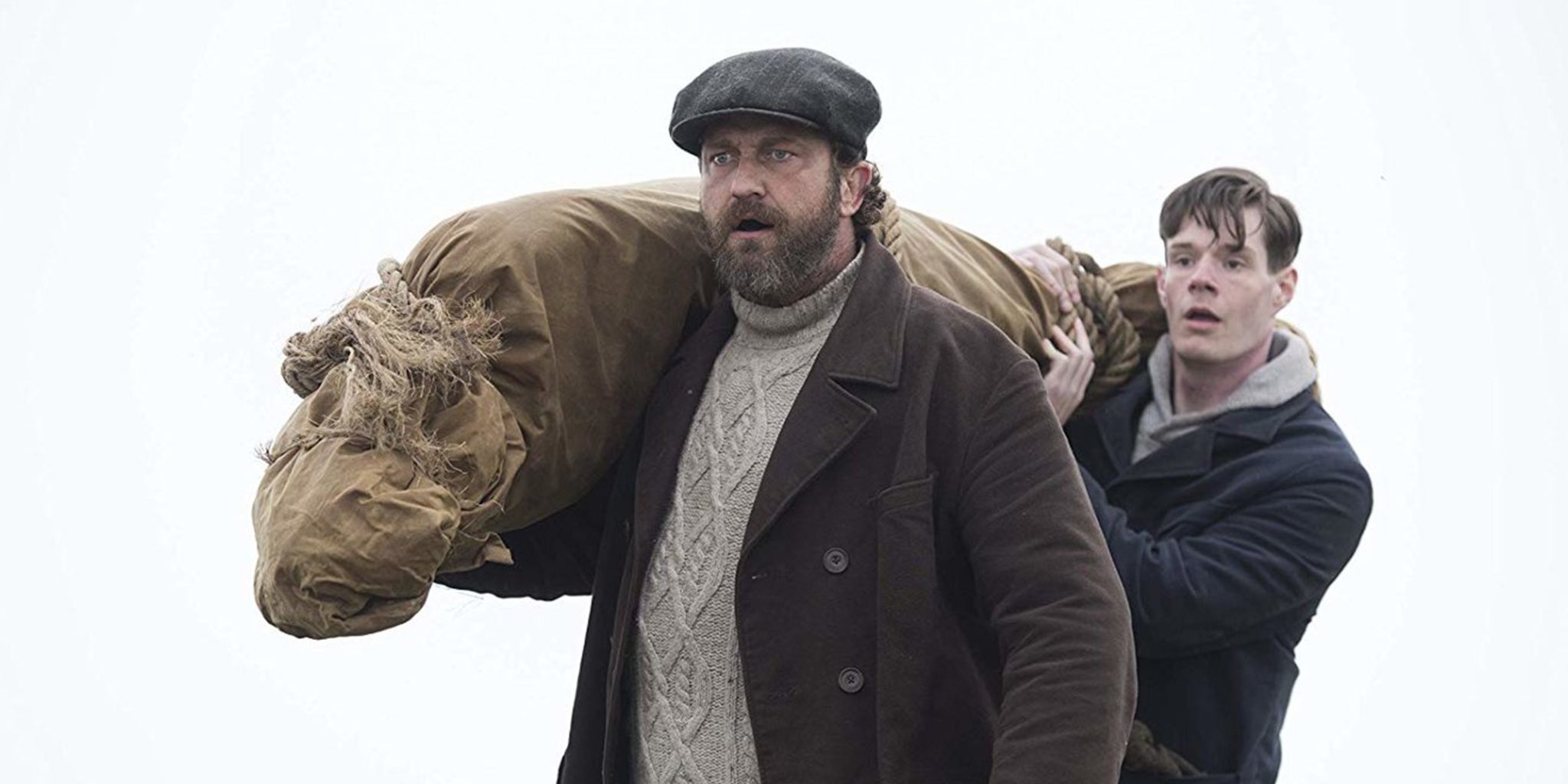 ‘The Vanishing’ is a 2018 drama film directed by Kristoffer Nyholm. It stars Gerard Butler, Peter Mullan, and Connor Swindells in the lead roles. The psychological thriller follows James, Thomas, and Donald, three lighthouse keepers who face several issues after starting their six-week-long shift at a remote lighthouse. As the narrative progresses, they start losing their mental bearings, and distrust spreads among them, leading to disastrous events. Given the film’s secluded and sea-surrounded locations and period setting, viewers must be wondering when and where the movie takes place. If you wish to learn whether Flannan Isles in ‘The Vanishing’ is a true story, here is everything you need to know! SPOILERS AHEAD!

When and Where Does The Vanishing Take Place?

‘The Vanishing’ takes place on a remote island where the three main characters – James, Thomas, and Donald, work as lighthouse keepers. The trio arrives at the lighthouse on a six-week-long shift. However, they are soon troubled by bad weather, past traumas, the arrival of a stranger, unexpected deaths, and a chest containing gold. All these events significantly contribute to the trio losing their mental well-being. Nonetheless, the movie doesn’t have an exact timeline for these events.

Given the apparatus used by the trio and their dressing style, it is safe to deduce that the film’s story unfolds in the 19th century. During the period, it was quite a task to man lighthouses, and the struggles of James, Thomas, and Donald represent the same. Moreover, the movie is loosely inspired by actual events that took place in the 19th century. Therefore, the same can be assumed true for the movie’s events. The secluded and sea-surrounded setting of the film also plays an essential role in the trio’s downfall. The remote island where the trio works is most likely Eilean Mòr, one of the islands in the Flannan Isles chain.

Is Flannan Isles a Real Place?

The Flannan Isles is a real chain of islands located in the Outer Hebrides off the west coast of Scotland. The Flannan Isles also known as the Seven Hunters, comprise islands such as Eilean Mòr (Big Isle), Eilean Taighe (House Isle), Soray (Eastward Isle), Sgeir Tomain, Eilean a’ Ghobha (Isle of the Blacksmith), Roaireim, and Bròna Cleit (Sad Sunk Rock). The region is renowned for housing the Flannan Isles Lighthouse. The total area of the Flannan Isles is estimated to be roughly 142 and a half acres. Since the automation of the lighthouse in 1971, the isles have been unoccupied by permanent residents.

The film does not confirm the exact island on which James, Thomas, and Donald are stationed. However, the real-life incident that inspired the film occurred at the Flannan Isles Lighthouse. The real-life lighthouse is located on Eilean Mòr. Hence, it is safe to say that the island within Flannan Isle is the movie’s primary setting. It was established in 1899 and situated 32 kilometers west of the Isle of Lewis in the Outer Hebrides of Scotland.

The lighthouse disappearance incident that took place in 1900 is one of the major events in the history of Flannan Isles. As a result, the chain of islands has become a part of pop culture. The film attempts to put a fictional spin on the real-life tragedy that occurred at the Flannan Isles Lighthouse, giving viewers a taste of the region’s history. Moreover, the movie captures the rugged atmosphere and grueling conditions on Flannan Isles during the 19th century, making the real-life location the perfect setting for the psychological thriller.