When and Where Does Wolf Pack Take Place? 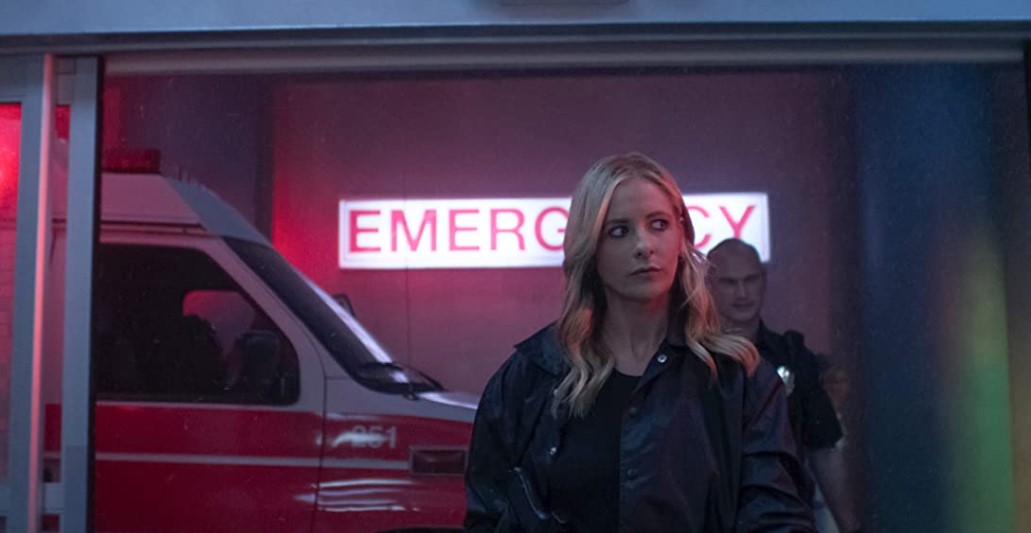 The Paramount+ supernatural teen drama series ‘Wolf Pack’ revolves around four main characters: Everett Lang (Armani Jackson), Blake Navarro (Bella Shepard), Harlan Briggs (Tyler Lawrence Gray), and Luna (Chloe Rose Robertson), Harlan and Luna were born as werewolves. Park ranger Garrett Briggs (Rodrigo Santoro) found them as cubs hiding in a hole after a forest fire and raised them. Everett and Blake transform into werewolves after they are bitten by one. The four of them realize that their destinies are interconnected. For better or worse, they are now part of one pack and must unite to face whatever lies ahead. If you are wondering about the setting and timeline of ‘Wolf Pack,’ here is what you need to know. SPOILERS AHEAD.

When Does Wolf Pack Take Place?

‘Wolf Pack’ is primarily set in modern times, though there is a flashback scene in the pilot episode that takes place 18 years ago, depicting the moment when Barrett found Luna and Harlan. Most characters use some type of electronic devices, such as smartphones and laptops. Interestingly, ‘Wolf Pack’ has an exception to this modern rule. Unlike almost all her peers, Blake doesn’t have a cell phone, nor she uses any other electronic device. It bewilders her fellow students and exasperates her father. While someone actively avoiding smartphones, the internet, and social media is admirable, there is probably more to this than what meets the eye. It is already established that her family has been struggling since her mother left, so Blake’s disinterest in electronic devices can be related to that.

There is a scene with Everett and Blake that accurately indicates the show’s timeline. Everett and Blake have a conversation about Blake’s younger brother, Danny. When Everett speaks about Danny’s Asperger’s Syndrome, Blake corrects him by noting that the proper term is autism spectrum disorder. In the US, the reclassification happened in 2013. While the phrase Asperger’s Syndrome is still used to describe the condition in many other countries per the guidelines of the World Health Organization, that reportedly has also begun to change.

Where Does Wolf Pack Take Place?

‘Wolf Pack’ is based on the 2004 namesake book by Canadian author Edo van Belkom, who set his story in British Columbia. However, the Paramount+ series takes place in the fictional town of Gray Lakes in the County of Los Angeles in California. After the forest fire breaks out and starts to engulf everything in its path, LAPD officer Jason Jang (Lanny Joon) and LAFD officer Kristin Ramsey (Sarah Michelle Gellar) come to the town to investigate the matter.

The series is predominantly filmed in and around Los Angeles, California, and Atlanta, Georgia. Multiple people involved with the production have shared photos and videos from the locations. While California is the setting of the narrative, so it makes sense that the show is shot there, it is also a costly city for filming. So, filmmakers and show creators regularly prefer to shoot their projects in the capital of the US state of Georgia, as the city has a highly competent entertainment workforce and an infrastructure that can rival that of Los Angeles. After all, Atlanta is called the Hollywood of the South for a reason.