When and Where Does Women at War Take Place? 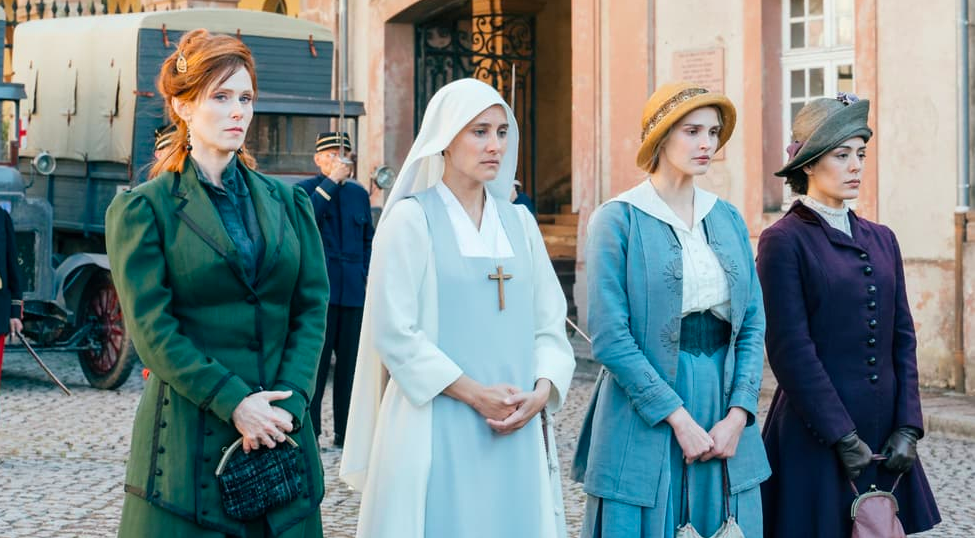 Netflix’s ‘Women at War’ follows the story of four women whose lives are changed when war comes knocking at the door of their small town. Their lives go through a drastic turn, and by the end, all of their secrets have come to light and they are forced to confront the realities that they’d been trying to run away from. Unexpected alliances are forged, and new enemies are made in the process. Still, the women show exceptional courage and strength and come up with solutions to seemingly unsolvable problems. Everyone has a part to play in the bigger picture and time is of the essence as the enemy marches toward them in greater numbers. If you are wondering when and where this story takes place, then here’s what you need to know about it. SPOILERS AHEAD!

When Does Women at War Take Place? 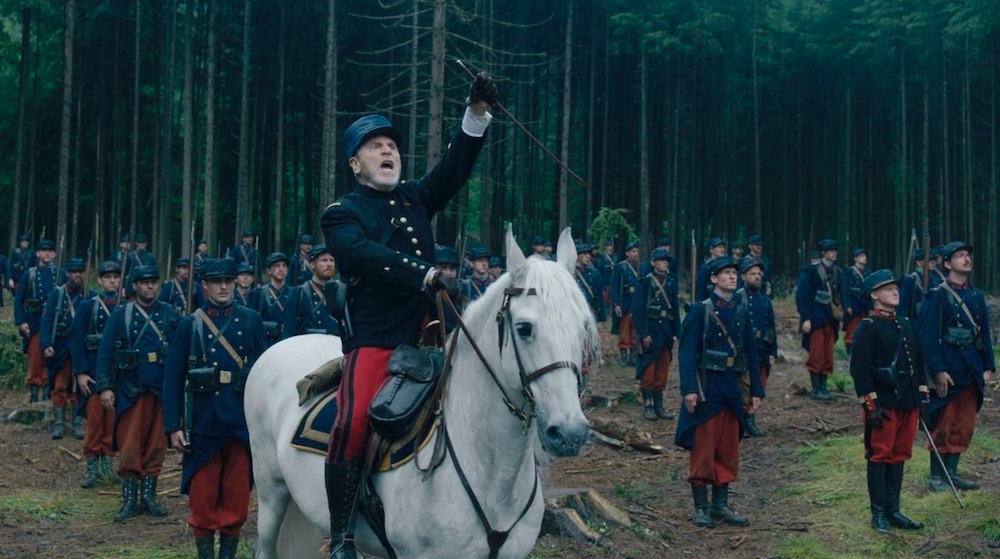 A title card at the beginning of the show reveals that the story of ‘Women at War’ begins on September 12, 1914. The Great War is already underway and France has been at it for one month now. Things have started to get dangerous for the civilians who are seeing their lives completely uprooted by the war. The men have to leave their families behind in the service of their country, and with their town on the brink of an invasion, the people are forced to consider the option of fleeing their homes and leaving everything behind.

The entire story in the Netflix series, which is told over eight episodes, takes place in a matter of few weeks. Still, things change so much in such a short span that it feels like years have passed for the residents of the town. As new friendships and relationships are forged, many people lose their lives. By the end, it becomes clear to the residents that there is no escaping the bloodshed that is heading toward them. All they can do is prepare for it and hold out for as long as they can. They don’t know that they will have to fight for it for the next four years. However, the show leaves things on a hopeful note, highlighting the resilience of the soldiers as well as the rest of the people.

Where Does Women at War Take Place?

The events in ‘Women at War’ take place in the small mountainous town of Saint Paulin in the Vosges. Located on the French-German border, this town is surrounded by hills and thick forests, which makes it a difficult battlefield. Still, the Germans seem to have a vantage point considering their higher position in the mountains, while Saint Paulin is located in a valley.

During the First World War, the area of the Vosges mountains saw a lot of fighting, with both German and French forces trying to establish their stronghold in it. History suggests that none of the forces really managed to get the upper hand on the other due to the difficulties presented by the battlefield. There was a lot of back and forth between both forces, which means that for the next four years, the people in that region found themselves in a state of constant danger. Perhaps, this is why the writers chose to use this place as the setting for the Netflix series.

At the beginning of the show, Saint Paulin finds itself in imminent danger and the French troops at its borders are under attack, the extent, and intensity of which increases with every episode. Things are already rather volatile here. With the personal struggles of the characters added to it, the stakes are raised, making it an excellent location to set a story that brings out both the best and the worst in the characters.