When and Where Is Halo Set? 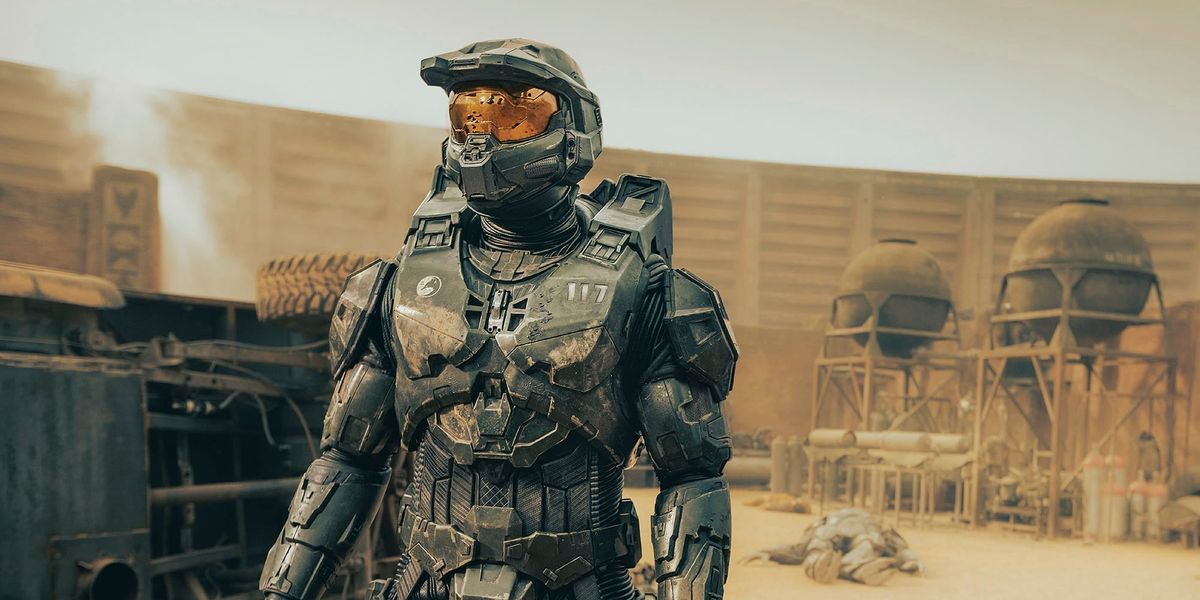 ‘Halo’ brings the action-packed world of the video game franchise of the same name to the television screen with an immersive narrative. The science fiction series is developed for television by Kyle Killen and Steven Kane. It follows Master Chief Petty Officer John-117, who finds himself in the middle of humanity’s conflict with the alien Covenant Empire.

Since the space-faring series features some stunning technological advancements and has its own overarching mythology, viewers must have questions about its period and setting. Hence, we decided to gather all the information to put your queries to rest. Here’s everything you need to know about the timeline and locations of ‘Halo.’ SPOILERS AHEAD.

When Is Halo Set?

‘Halo’ is set amidst an emerging conflict between the humans mainly represented by the United Nations Space Command and the alien theocratic group known as the Covenant. The story is set in the 26th century, and the first season of the series primarily takes place in the year 2552. The ‘Halo’ franchise of games has its own timeline and also takes place in the 26th century. However, the makers have established a separate timeline for the television series.

According to information shared by 343 Industries, the developer of the ‘Halo’ game series and overall franchise, the television series takes place in what is known as the “Silver Timeline.” Thus, the events of the series take place in a separate timeline from those of the games. The primary protagonist in the video game, Master Chief Petty Officer John-117, is part of a Spartan team known as the Blue Team, whereas in the television adaptation, he leads the Silver Squad. Thus, the names of the TV show’s timeline and team are interconnected.

According to Frank O’Connor (the Franchise Creative Director of Halo), the television series is rooted in the same universe and features characters and narrative threads similar to the core canon. However, it is free to chart its own course with the possibility of certain events intersecting between the two timelines. Thus, it is safe to say that the Silver Timeline weaves its narrative by picking suitable elements from the established canon.

Where Is Halo Set?

The ‘Halo’ television series is set in the far reaches of outer space in an era where humans have colonized various extraterrestrial planets. The series has a grand scope and does not take place in any single setting. The narrative often switches between multiple worlds and space in general. Thus, the story explores the political conflicts in the fictional universe.

In the series premiere, viewers visit many iconic locations from the ‘Halo’ universe established in the games. The series opens on Madrigal, a planet in the 23 Librae star system. The planet is a human colony in the Outer Colony World. Likewise, Planet Reach also plays a major role in the series premiere. It serves as the Headquarters of the UNSC. It is situated in the Epsilon Eridani star system. Lastly, we get a brief look at the space colony known as High Charity or Holy City, the capital city of the Covenant Empire. As the series progresses, we will likely see more iconic locations from the games, such as the Sol System, the homeworld of humans.

Read More: What is the Object in Halo? Halo Rings, Explained