Where is Halo Filmed? 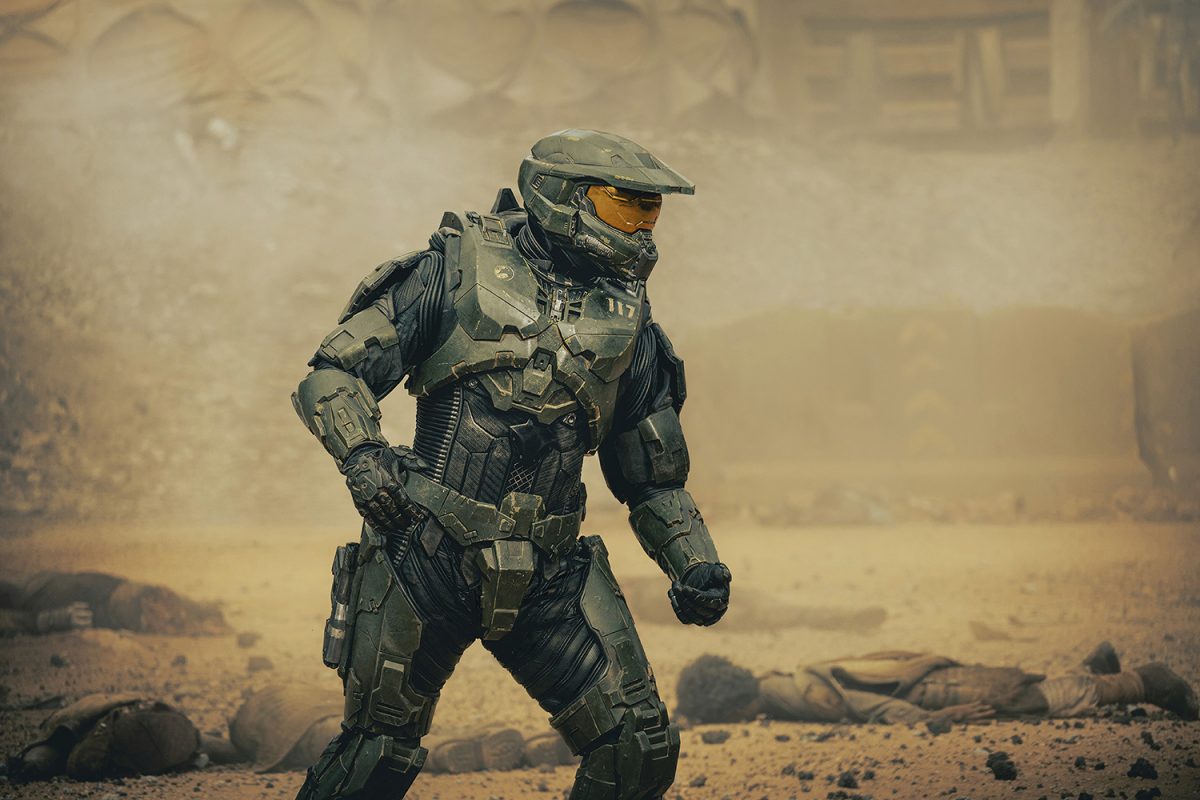 Developed by Kyle Killen and Steven Kane, ‘Halo’ is a military sci-fi TV series based on the eponymous video game franchise. Set in the 26th century, the show revolves around a war that breaks out between the United Nations Space Command and an alien military alliance named Covenant. Leading the humans is Master Chief Petty Officer John-117 AKA Spartan-117, a genetically created supersoldier with tremendous physical strength.

As Master Chief and his troops navigate new territories and evade attacks by the Covenant, their past and interpersonal dynamics come into play and complicate the situation. ‘Halo’ delves into an extra-terrestrial war with its riveting narrative and transports the viewers to a futuristic world with its exciting visual backdrop. Now, if you are wondering about the intriguing locations where this show is filmed, we’ve got all the details you need. Let’s dive in!

‘Halo’ is filmed in Hungary and Canada, specifically in Budapest and Toronto. Principal photography for season 1 reportedly commenced in October 2019 but had to be halted due to the Covid-19 pandemic restrictions. Further taping for the debut season most likely resumed in November 2020, with the final schedule kicking off in February 2021. Apparently, principal photography was wrapped up in June 2021. Here is a closer look at the places that feature in the series.

‘Halo’ is primarily filmed in Budapest, the capital city of Hungary. Bisected by the River Danube, the populous city is made of the three priorly separate towns of Buda, Óbuda, and Pest. It has a rich history dating back to even before 1 AD. Moreover, it played a significant role in the Hungarian Revolutions of 1848 and 1956 and the Battle of Budapest in 1945.

In addition, the River Danube’s embankments in the city and the area of Andrássy út are recognized as UNESCO World Heritage Sites. With its gorgeous locales, magnificent architecture, and vibrant culture, Budapest is a highly popular filming destination. Over the years, it has witnessed the production of many movies like ‘Dune,’ ‘Midsommar,’ and ‘6 Underground,’ and TV series such as ‘Shadow and Bone‘ and ‘Homeland.’

‘Halo’ is also lensed in Toronto, the capital city of the Ontario province. Major portions of season 1 were seemingly taped at the renowned Pinewood Toronto Studios, situated on 225 Commissioners Street. Toronto lies on the northwestern shores of Lake Ontario and is considered to be one of the most multicultural cities in the world.

With a plateau terrain lined with rivers, ravines, and dense forests, Toronto is a well-known spot for film and TV production. Furthermore, it has a vast network of talented artists and crew members. Hit movies and TV shows like ‘Nightmare Alley,’ ‘American Psycho,’ ‘The Boys,’ ‘Reacher,’ and ‘The Handmaid’s Tale‘ have been filmed in the city.

Toronto has several tourist attractions like St. Lawrence Market, Ripley’s Aquarium of Canada, the Art Gallery of Ontario, and CN Tower. In addition, it annually hosts many cultural events like Caribana, Pride Week, and the prestigious Toronto International Film Festival.