What Is the UNSC? What Is Article 72 in Halo? 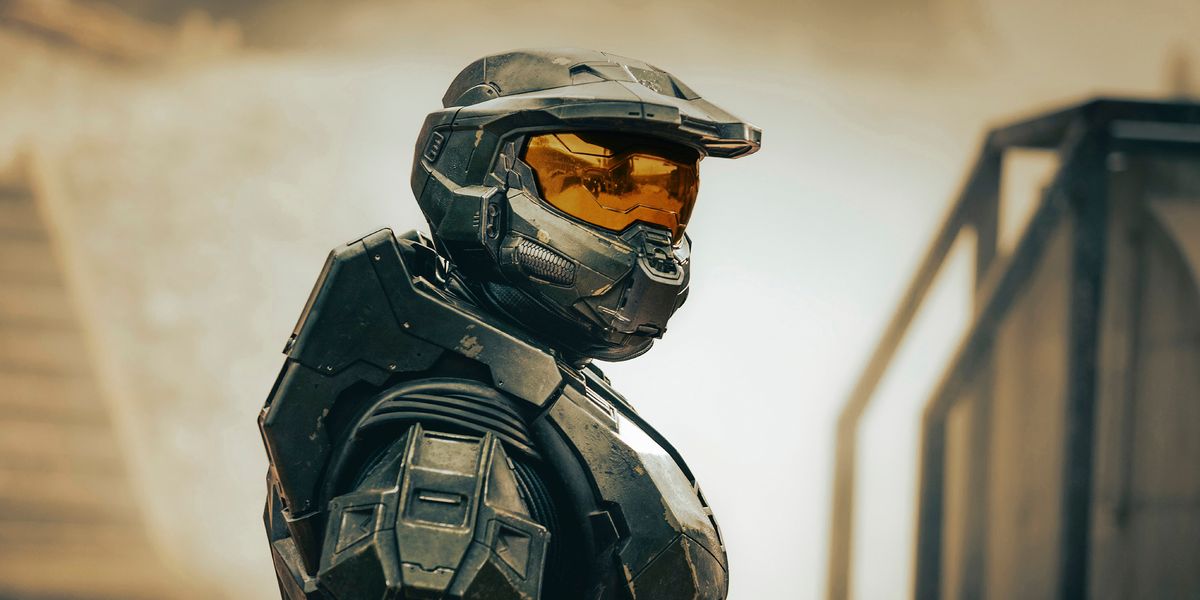 Based on the popular video game franchise of the same name, ‘Halo’ brings television viewers into a bold and exhilarating new world with high stakes and extraterrestrial threats. The science fiction series, developed for television by Kyle Killen and Steven Kane, takes place in the 26th Century and focuses on the many facets of the Human-Covenant conflict.

In the series, humanity has colonized many planets in the Outer World. These colonies are primarily under the purview of the UNSC. Therefore, viewers must be curious to learn more about the military organization and its goals. Likewise, in the series premiere, the UNSC resorts to Article 72 in a demonstration of its political agendas. Hence, viewers must also be looking for answers about Article 72 and what it entails. Here are all the answers to your questions regarding the UNSC and its Article 72! SPOILERS AHEAD!

What Is the UNSC?

The series premiere episode of ‘Halo’ opens on the planet Madrigal, which has been colonized by humans. However, Madrigal is fighting a war for independence against the UNSC. In the series, the UNSC stands for United Nations Space Command. It is primarily a military organization that works under the United Earth Government (UEG). According to the lore of the video games, UNSC was formed sometime in the 22nd Century and has served as a governing body for Earth. It is one of the most powerful factions in the fictional ‘Halo’ universe and has participated in various conflicts such as the Interplanetary War and Insurrection throughout its long history.

Aside from its military and space exploration activities, the organization also focuses on scientific advancements. In the games and the television adaption, the UNSC is responsible for the Spartan-II program led by Dr. Catherine Elizabeth Halsey that creates highly efficient super soldiers with advanced skills. One of the headquarters of the UNSC is located on Planet Reach. In the series premiere episode, the UNSC’s Silver Team, led by Master Chief Petty Officer John-117, fights aliens of the Covenant, thereby marking the start of the Human-Covenant conflict.

In the series premiere episode, the Silver Team of Spartans led by Master Chief fights an alien invasion on the Planet Madrigal. During the skirmish, most of the population on the Madrigal outpost is killed except for a teenager named Kwan Ha. Kwan is taken into custody by Master Chief, and he transports her to Planet Reach on his ship. On route, UNSC Officer Miranda Keyes converses with Kwan through a hologram.

During the conversation, Keyes asks Kwan, the sole survivor of a military exercise of the UNSC, to publically support the organization’s actions. However, Kwan is skeptical of doing so as she does not trust the UNSC. Moreover, she demands complete independence for her home planet in exchange for speaking in the UNSC’s favor. The UNSC does not comply with Kwan’s wishes and cites Article 72. Although the exact nature of the Article is not revealed, it allows the UNSC to execute Kwan in favor of the organization’s political interest. However, Keyes condemns the action. In the end, Master Chief saves Kwan, and the two flee away from the UNSC.

Read More: What is the Object in Halo? Halo Rings, Explained