Do Denver and Rio Die in Money Heist? 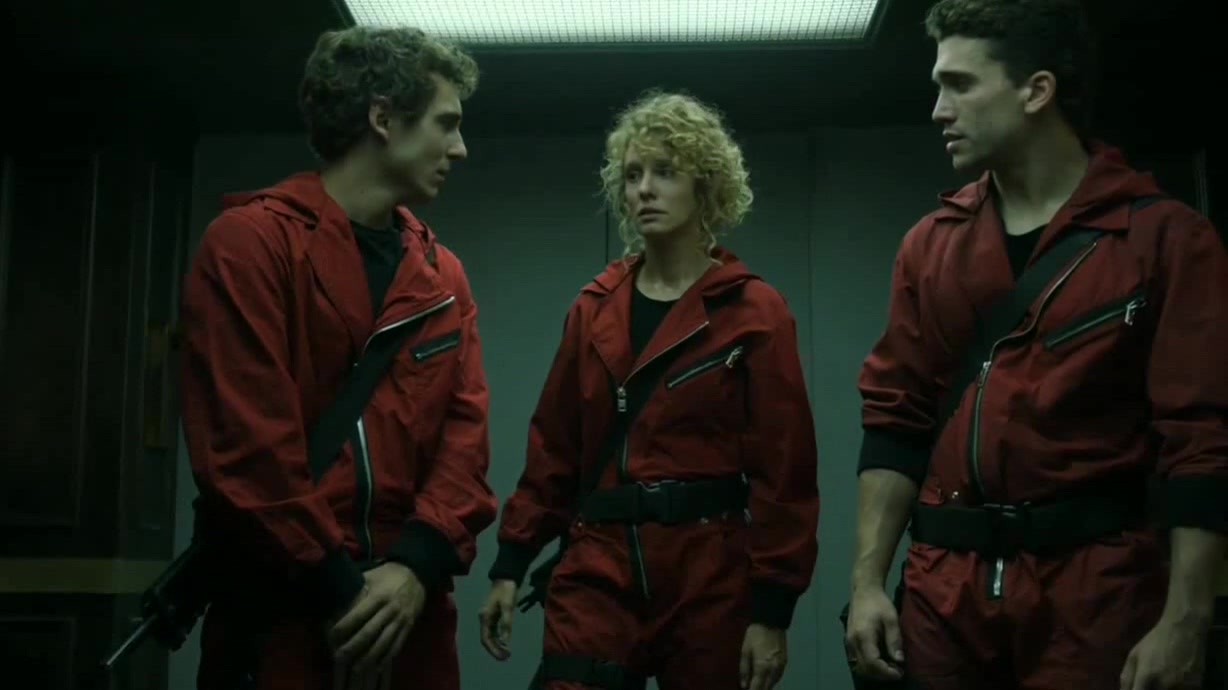 As the Professor (Álvaro Morte) and Berlin (Pedro Alonso) built their team for the heist, they knew they would need extraordinary individuals who had nothing to lose. Denver (Jaime Lorente), whose real name is Daniel Ramos, was chosen for his volatile personality. He is a hot-headed bar fighter, and the team needed someone like that for the Royal Mint of Spain heist. On the other hand, Rio (Miguel Herrán), whose real name is Aníbal Cortés, is a gifted hacker and computer genius, but painfully naïve about everything else.

After the first heist, Denver goes into hiding with Stockholm, and Rio does the same with Tokyo. But then, Rio is arrested by the authorities. So, the remaining members of the team reunite to free him. If you are wondering whether Denver and Rio are dead in ‘Money Heist,’ we got you covered. SPOILERS AHEAD.

Do Denver and Rio Die in Money Heist?

Rio and Denver aren’t dead in ‘Money Heist.’ In the final episode of season 5 part 1, both survive the explosion that Tokyo causes. Denver is several floors down, asking Tokyo to jump down the dumbwaiter until the last moment. Rio is right underneath Tokyo. He is flown backward by the blast, but he is still alive.

In season 3, After the authorities arrest Rio, Tokyo reaches out to the Professor, asking for his help. This time, she is the one who instigates the heist and convinces the others to join. Meanwhile, Rio is taken somewhere in the Algerian desert and tortured for information by Inspector Alicia Sierra (Najwa Nimri). The only reason he doesn’t say anything is that he doesn’t know anything to begin with. During the Bank of Spain heist, the government is forced to release him in exchange for 40 hostages and the participants in the failed breaching operation.

After he enters the bank, the true extent of his trauma is revealed. Rio starts to grow close to Stockholm, and that ends up irritating Denver. Ramos didn’t want Stockholm to be part of the heist, as he knew there was always a possibility that something might happen to both of them, which would leave their son without anyone to care for him. By season 5, Rio and Denver seem to have solved the issues between them. When the military attack, Denver, Manila, and Tokyo get separated from the rest of the team. After Tokyo gets shot in the hands and legs by a sniper, she holds the soldiers back while Denver and Manila go down the dumbwaiter. They prepare a landing zone for her, but Tokyo knows that it’s too late.

She says her goodbyes to Rio and the Professor before blowing herself up. The episode ends as Rio, Denver, and the rest of the team grieve for Tokyo.