When Did Nairobi Die in Money Heist? 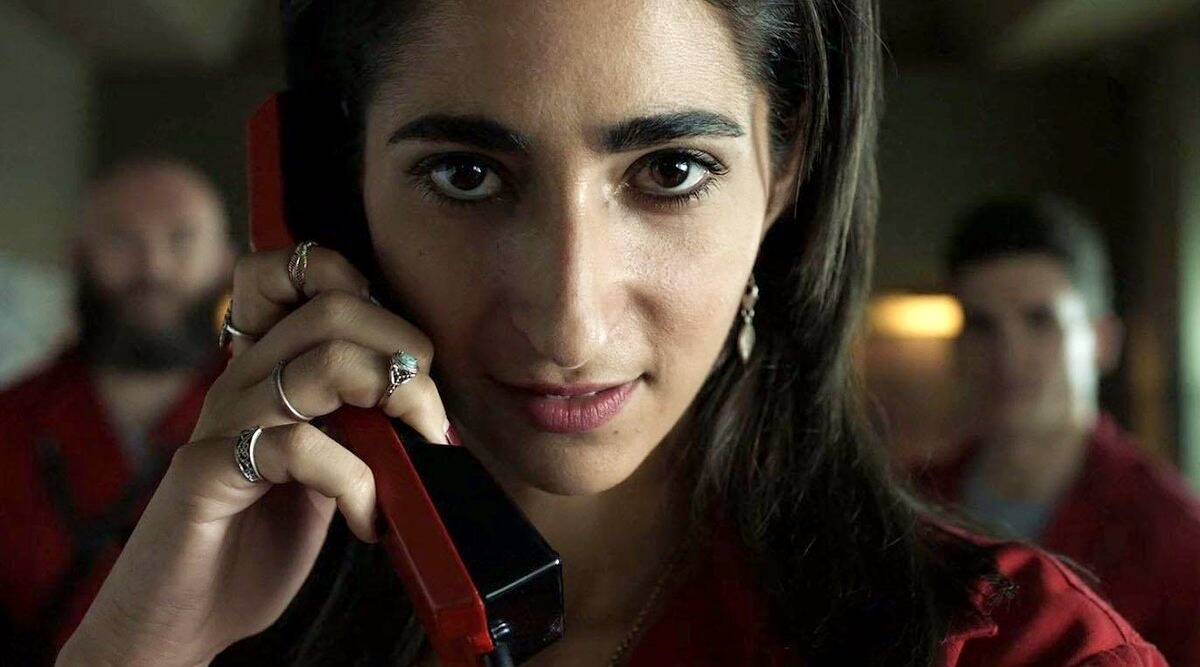 While planning The Royal Mint of Spain heist, the Professor (Álvaro Morte) and his brother Berlin (Pedro Alonso) meticulously chose the team for the job. They picked criminals who were remarkably good at what they do and didn’t have anything to lose. Nairobi or Ágata Jiménez (Alba Flores), an expert counterfeiter, was selected for quality control.

In the pilot episode, Tokyo’s narration reveals that Nairobi has been counterfeiting since she was 13 years old. After the team leaves the Mint with nearly a billion euros, Nairobi goes into hiding with Helsinki (Darko Perić). However, they both return to participate in the Bank of Spain heist after the authorities arrest Rio (Miguel Herrán). Since the show’s premiere, Nairobi has been one of its most popular characters. Her death was quite sudden, and it stunned the entire fandom. Here is what you need to know about it. SPOILERS AHEAD.

When Did Nairobi Die?

Nairobi’s death occurs in season 4 episode 6, titled ‘TKO.’ Although Tokyo initially categorizes Nairobi as “crazy,” she is revealed to be arguably the most level-headed individual in the team during the Mint heist except for the Professor and has natural leadership qualities. These traits become even more apparent during the Bank of Spain heist when she takes charge of the gold-melting operation.

Despite all the plans that the Professor, Berlin, and Palermo have made, things start to fall apart not long after the heist begins. Nairobi clashes with Palermo over the leadership of the team. It is revealed that she is in love with Helsinki, but the latter is in a sexual relationship with Palermo. Later, Nairobi becomes involved with Bogotá.

Inspector Alicia Sierra (Najwa Nimri) lures Nairobi to one of the windows by strolling outside with her (Nairobi’s) son, Axel. A police sniper then shoots her. Nairobi survives the ordeal after Tokyo and the others operate on her with the help of a Pakistani doctor. Ultimately, it’s Palermo’s petty vindictiveness that ends up costing Nairobi her life. 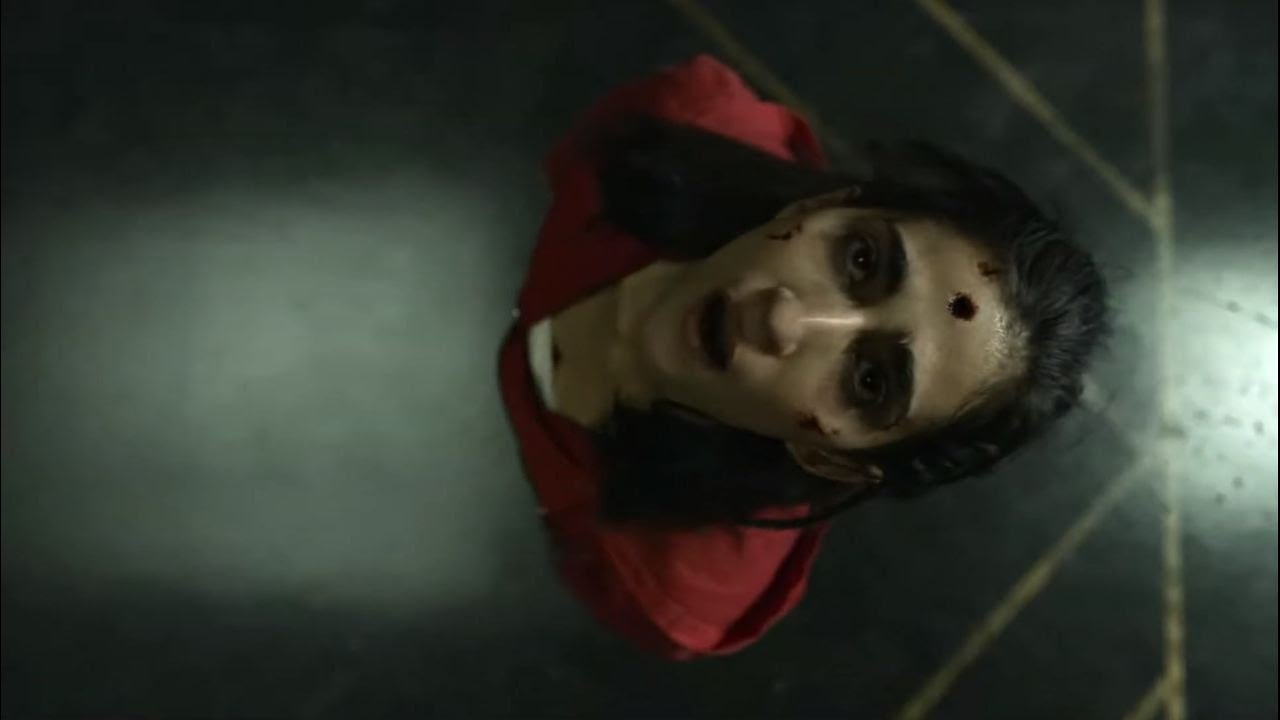 Palermo tells Gandia (José Manuel Poga), the chief of security of the bank, how to escape from his handcuffs. Gandia then escapes to the bank’s panic room and uses it to attack the robbers. He contacts Colonel Tamayo, who tells him about the truce between the robbers and the government. But Gandia refuses to accept it, prompting Tamayo to say that whatever Gandia does in the bank will be considered self-defense, and he will not be prosecuted for it.

Gandia is a racist. Since the beginning of the heist, his relationship with Nairobi has been highly antagonistic. While fighting the other robbers, Gandia finds Nairobi in a room, still recuperating from her surgery. He waits until most of the robbers are there before executing her with a bullet to her head.

Eventually, both Bogotá and Tokyo get revenge for Nairobi’s death. Bogotá beats Gandia to a pulp before the robbers release him. In the final episode of season 5 part 1, Tokyo kills Gandia along with several other members of Sagasta’s team when she blows herself up.