When Will Yasuke Come Back? 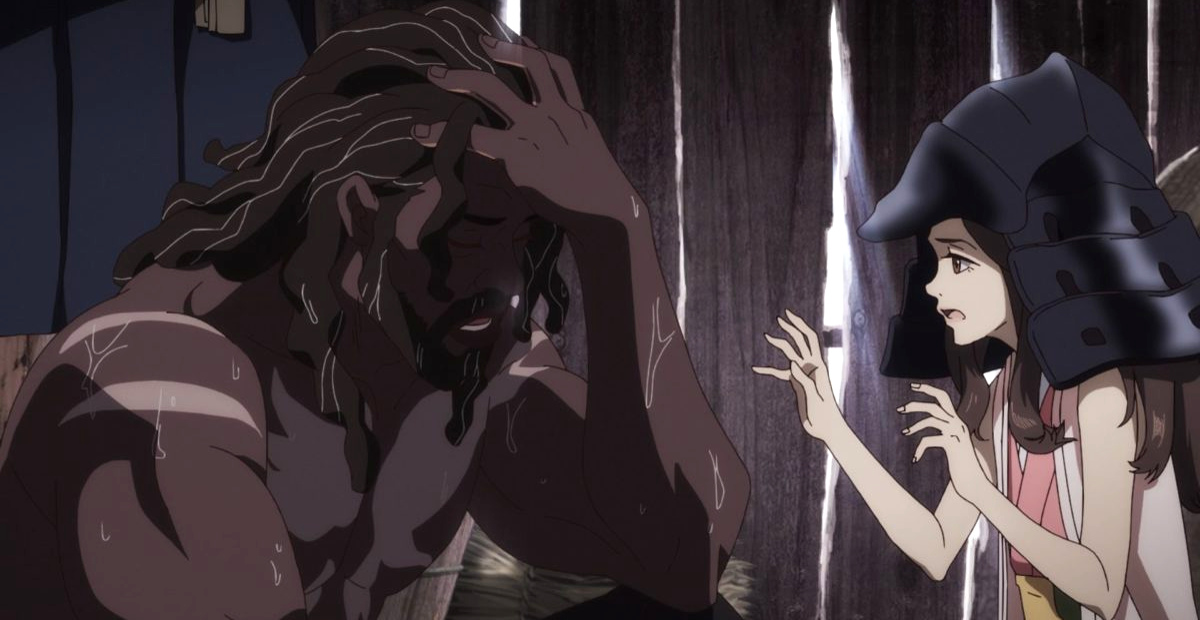 Created by LeSean Thomas (‘Cannon Busters’), ‘Yasuke’ is set in an alternate version of the Sengoku era Japan, where magic, mutants, and mecha A.I. exist. The eponymous character is based on a historical figure whose remarkable rise from a slave to a samurai and retainer under powerful and influential Daimyo Oda Nobunaga has inspired several art pieces, literature, and entertainment projects.

What sets ‘Yasuke’ apart from most of them is that it focuses on a time when Yasuke has already vanished from the annals of history and weaves a story that is both original and deeply rooted in history. If you have already binged ‘Yasuke’ season 1 and are wondering when the sophomore season will come out, here is what we know.

‘Yasuke’ season 1 premiered on April 29, 2021, on Netflix. It has 6 half-hour-long episodes. Studio MAPPA (‘Attack on Titan’) created the series in collaboration with Netflix. Following its premiere, the anime has received mostly positive reviews. The critics have lauded the beautiful animation and gripping action sequences. The production’s desire to make the anime industry much more diverse has also been praised.

As for ‘Yasuke’ season 2, no official announcement on the subject has been made yet by anyone involved with the project. However, Thomas has reportedly stated that he has been highly encouraged by the response the anime has been receiving, adding that he will love to see it become a massive hit and then keep things going. Plus, in the age of OTT platforms, Netflix has had an overwhelmingly positive effect on the animation industry in general.

It has brought together eastern and western animation under one umbrella and created an amalgamation that has the best traits of both. ONAs like ‘Castlevania’ and ‘Blood of Zeus’ are some of the best examples of these types of collaborations. ‘Yasuke’ was also produced in the same manner. If it manages to replicate the success of either of those shows, renewal is only a matter of time. If it happens within the next few months, expect ‘Yasuke’ season 2 to come out sometime in 2022.

Yasuke Season 2 Cast: Who Can Be in It?

‘Yasuke’s English voice cast for season 1 includes LaKeith Stanfield as Yasuke, Maya Tanida as Saki, Takehiro Hira as Oda Nobunaga, Ming-Na Wen as Natsumaru, Paul Nakauchi as Morisuke, Noshir Dalal as Akechi Mitsuhide/the Dark General, Amy Hill as Yami no Daimyo, Darren Criss as Haruto, Julie Marcus as Nikita, Dia Frampton as Ishikawa, Dan Donohue as Abraham, William Christopher Stephens as Achoja, and Gwendoline Yeo as Ichika. Hira, Wen, Dalal, Criss, Marcus, Frampton, Donohue, and Yeo will not likely be part of season 2 as their characters are dead. However, the characters can still appear in flashback scenes. The rest of the cast will likely reprise their roles.

Yasuke Season 2 Plot: What Can It Be About?

In the season 1 finale, Saki and Yasuke work together to defeat the daimyo and leave her fate in the hands of her former victims. Achoja earns a massive bounty in payment for helping Morisuke save his people. Yasuke takes Saki back to their old village, where they receive a warm welcome, much to Saki’s surprise. She finds a new home with the family of her friend Ichiro. Yasuke returns Natsumaru’s katana to her brother in the post-credits scene and begins using a new one.

In season 2, Yasuke might earnestly train Ichiro in the way of the samurai. He later might embark on a journey to join Morisuke’s efforts to usher in peace in Japan. He will probably team up with Achoja and fight new enemies. The daimyo is still presumably alive at the end of season 1. Regaining some of her abilities, she might come after Saki and Yasuke once again.