Where And How Was Hardcore Henry Filmed? 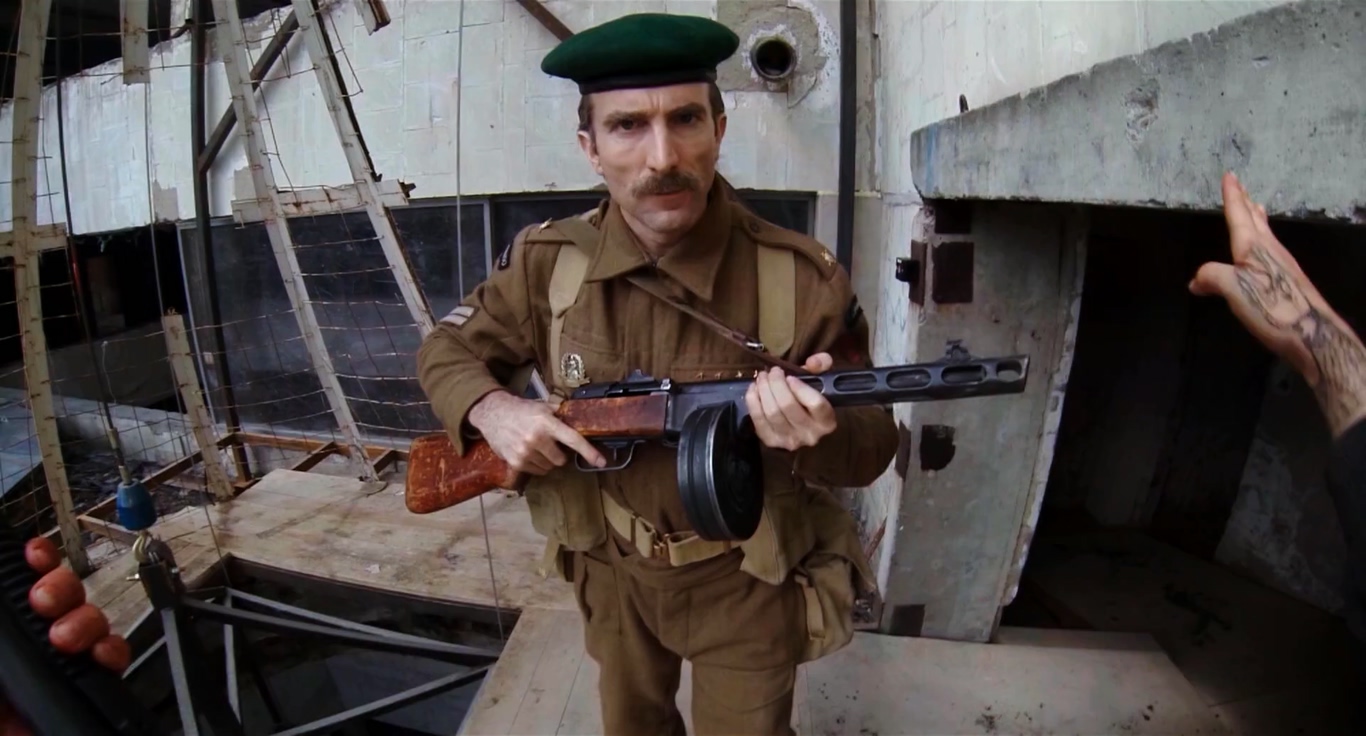 For some, the mind-twisting 2015 sci-fi thriller ‘Hardcore Henry’ may be a hotchpotch of genres, but for some, it is nothing less than a cinematic revolution. Steering away from common Western filmmaking ethos, Russian filmmaker Ilya Naishuller created magic in his feature directorial debut. The narrative follows Henry, who wakes up from deep slumber to find his wife by his side. Henry has come back to life against all odds. Now, he must team up with his wife and take extreme measures when separated from her. In the process, he comes to enlightenment. With flashes, colors, and occasional glitches, the director has made the discord in the paranoid urban existence apparent. Most of the movie unfolds in a desolate urban backdrop, but you may wonder how the ambiance was created. In that case, allow us to delve deeper.

How Was Hardcore Henry Filmed?

The first-person concept came from two music videos by the Moscow indie rock band Biting Elbows, ‘The Stampede’ and ‘Bad Motherf****r.’ For employing the technique, the director studied athletes and extreme sportspeople who took astonishing footage by holding a GoPro in their mouths.

While the holding technique gave the footage a right angle, the person holding it in the mouth could not speak. Naishuller initially bought a Predator mask from the store and cut a hole through the jaw to fix the camera. Most of the movie was shot using the portable GoPro Hero 3 camera attached to the custom rig. Sergey Valyaev, the stuntman, camera operator (uncredited), and co-producer of the movie, came up with an inventive mask he named “Adventure Mask” for the purpose of filming. There had to be more than one Henry, and more than ten actors had to share the role.

Sergey Valyaev initially took it upon himself, but he had to pass it on to Andrei Dementiev due to severe neck pain from the mount. The star, who also played the role of Slick Dimitry, broke his tooth in an accident, and a few others tried on the costume. In a few scenes, the director himself played the role. However, while this film may come off as jarring and nauseating, it is not the first film to employ first-person videography. From the 1929 Soviet experimental documentary ‘Man with a Movie Camera’ to Nagisa Oshima’s ‘The Man Who Left His Will on Film,’ several movies have used first-person perspective, lending the camera an agency of its own. Well, let us now transport you to where the movie was filmed.

‘Hardcore Henry’ was filmed in Russia and the US, especially in California and Moscow. While the movie was meant to be filmed in 45 days, it took the team 120 days to bring the production to a wrap. 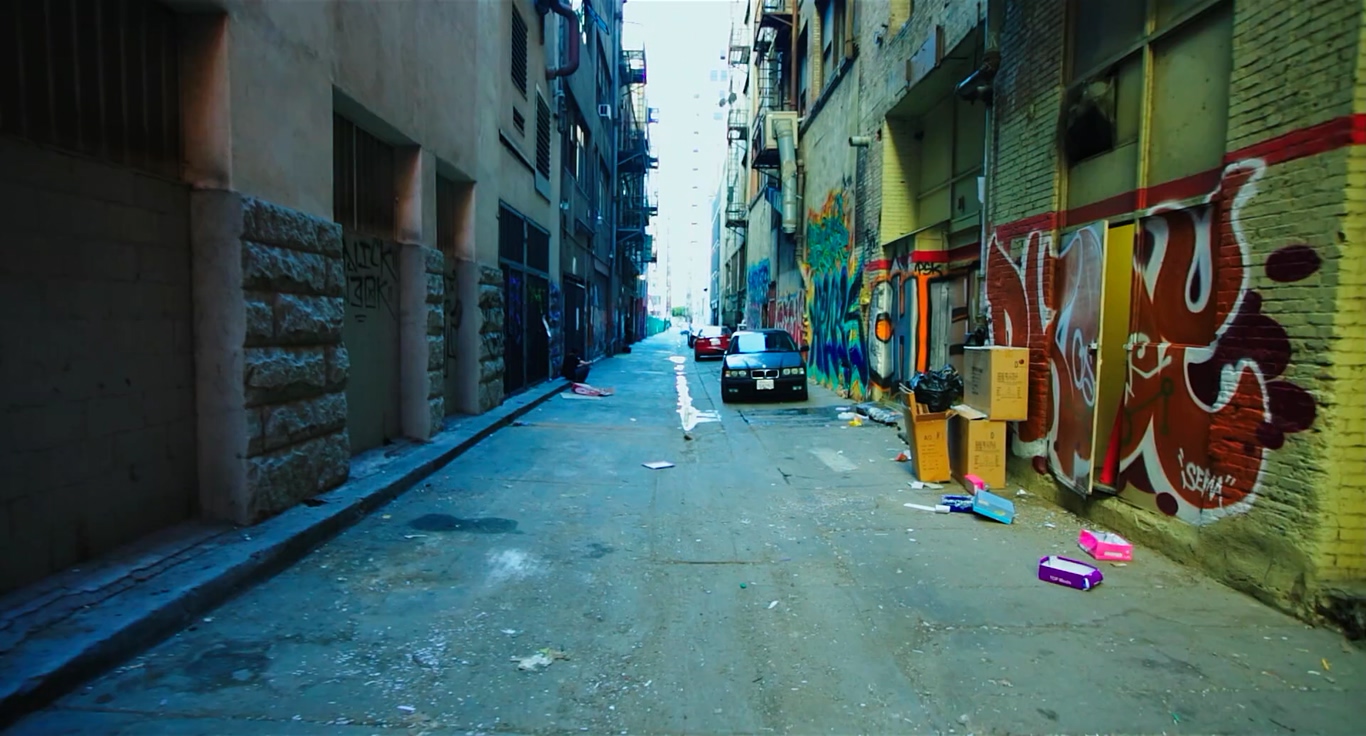 The movie is a predominantly Russian production, with most of the cast and crew members hailing from the country. Therefore, most of the scenes were lensed in and around the gorgeous capital city of Russia. The towering skyscrapers where the final scenes unfold is the Moscow International Business Center. Located in the Presnensky District of Moscow, the developing commercial corridor of Moscow is also known as Moscow-City. Several other parkour sequences were filmed in the Moscow location.

Some scenes were filmed at Solyanka Club, a nightclub located at Ulitsa Solyanka, 11, in Moscow. Another prominent filming location in the city was Uilliam’s, an Italian restaurant situated at Malaya Bronnaya Street, 20А, in the city. An early sequence was lensed outside Herve Leger, a clothing store located in Lotte Plaza shopping mall at Novinskiy Bul’var, 8. Scenes were also possibly lensed in the premises of The Carlton Moscow, an iconic five-star hotel situated at Tverskaya Street, 3, and Hotel Metropol Moscow, another historic five-star accommodation at Teatral’nyy Proyezd, 2, in the heart of the city. 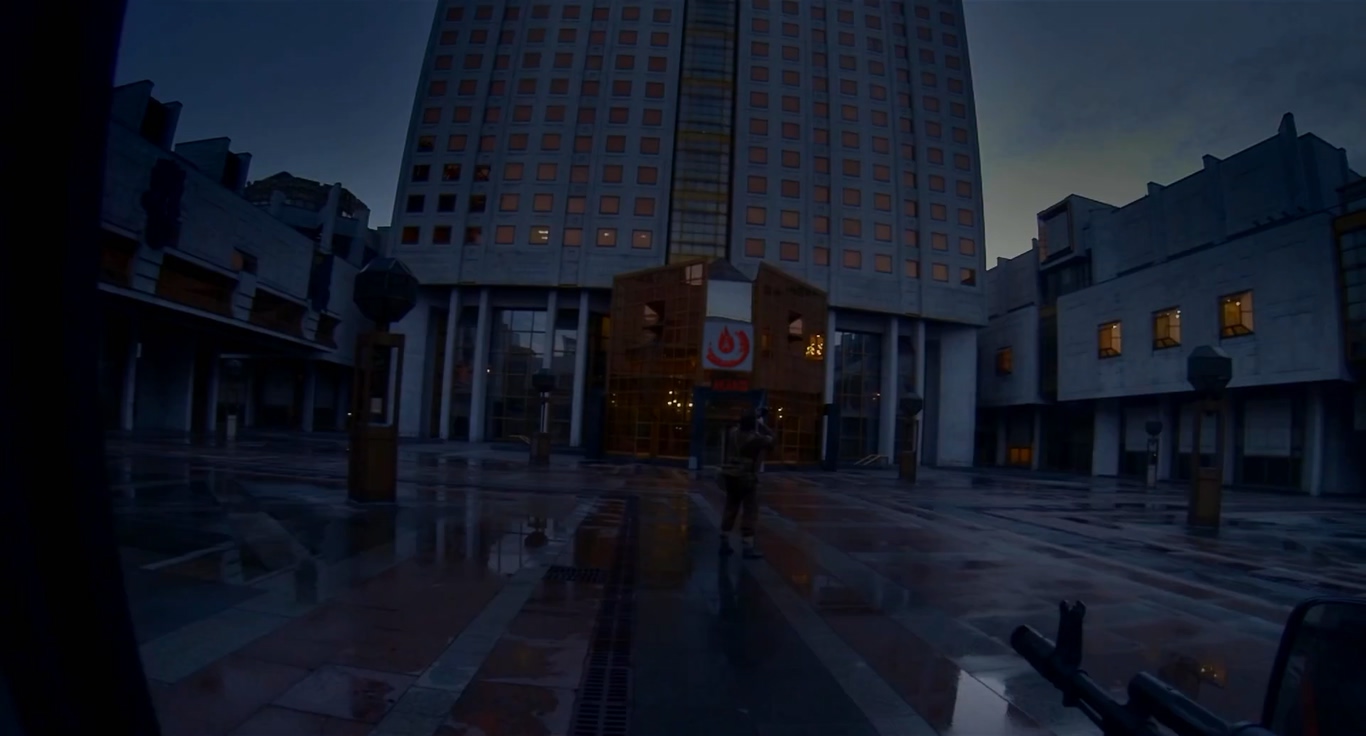 A chunk of filming took place in and around Tver Oblast, a federal subject of Russia on the north-western side of Moscow. In a sequence, Jimmy and Henry get to an abandoned hotel and reach Jimmy’s lab. The sequence was lensed in the town of Kalyazin. Located on the right bank of the Volga River and around 175 kilometers northeast of Tver, Kalyazin showcases a slice of the bygone era, with streets lined up with Russian-style wooden houses. 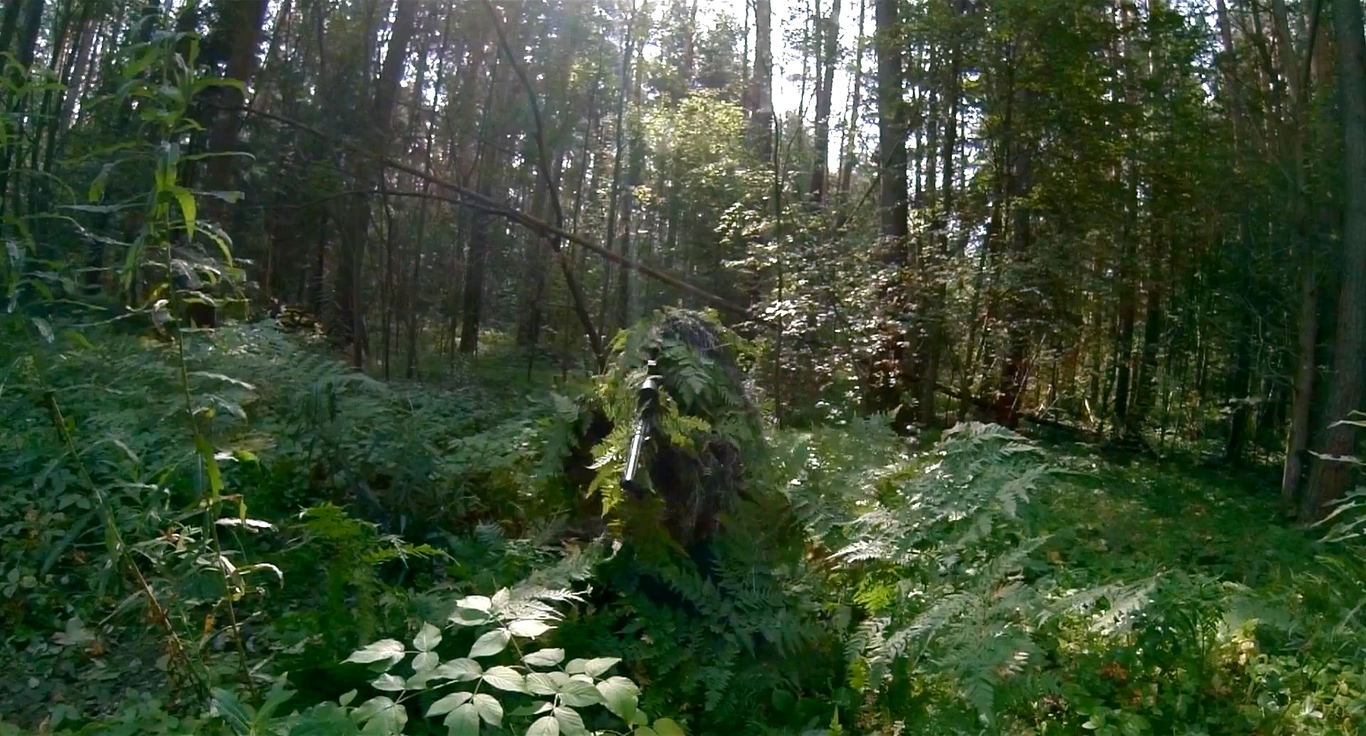 Several scenes were also lensed in and around Los Angeles, the major West Coast metropolis in the US state of California. The directors made the movie with a grand vision, and some stars, including ‘Reservoir Dogs‘ famed Tim Roth, were from the US. Therefore, possibly a second unit continued filming in Los Angeles, where they seemingly lensed sequences in a studio setup.