Where and When Does Emancipation Take Place? 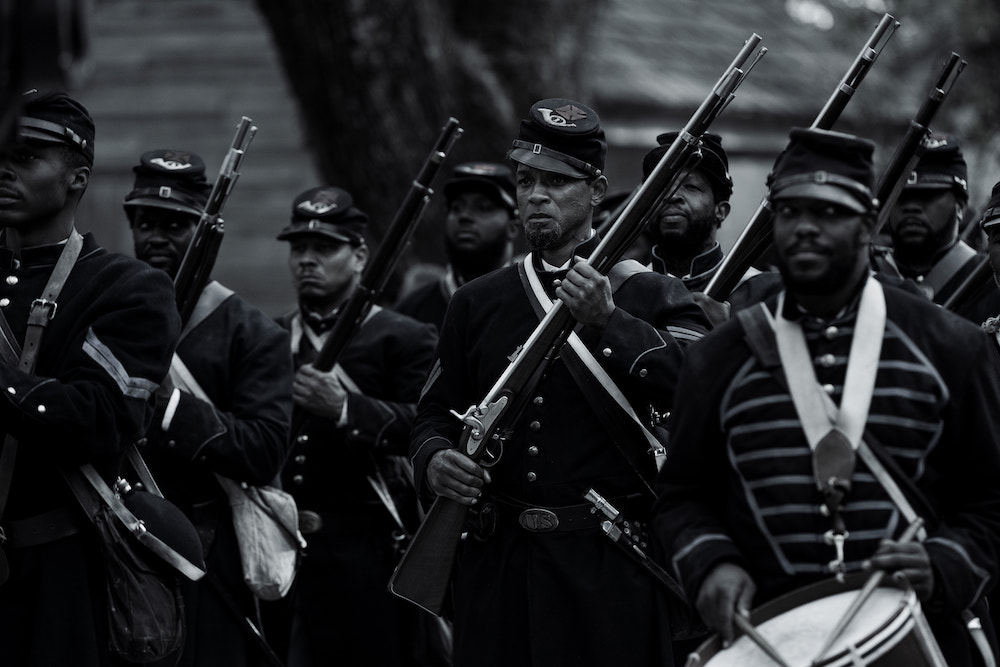 Apple TV+’s ‘Emancipation’ follows the story of a man named Peter, who is torn apart from his family and is forced to work elsewhere in inhumane conditions. Starring Will Smith in the lead role, the film gives the audience the brutal truth of slavery and the things that people had to live through in those times. To make the story more impactful, almost all color is drained out of it, making the landscape look hellish. It is the time and place that one would never want to end up in. If you are wondering where and when ‘Emancipation’ takes place, then here’s what you should know about it. SPOILERS AHEAD

When Does Emancipation Take Place? 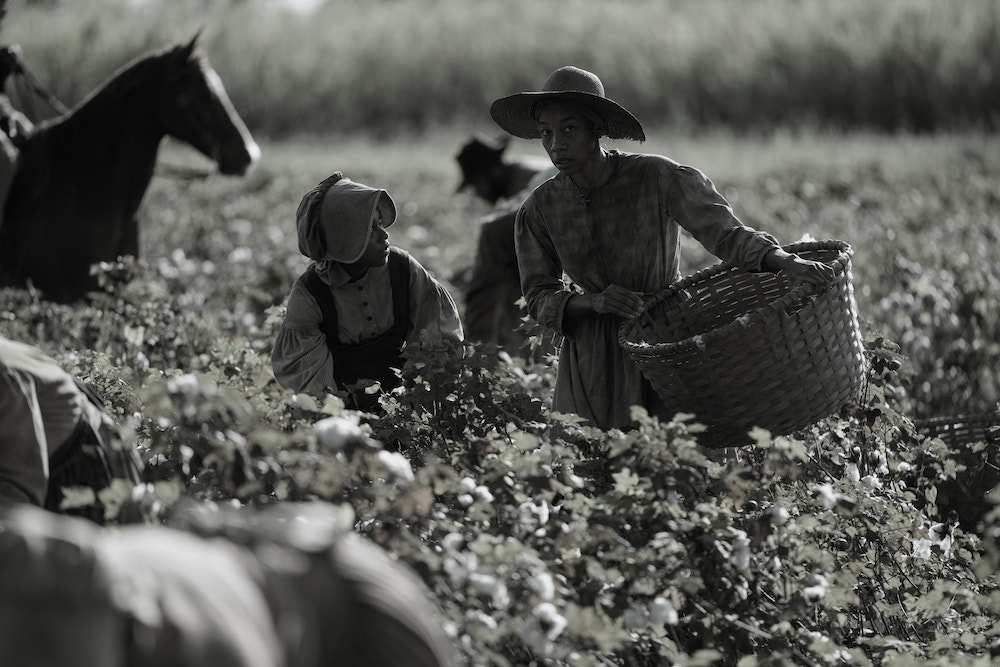 ‘Emancipation’ takes place during the Civil War when the North and the South were engaged in the battle for the soul of the country. On January 1, 1863, President Abraham Lincoln issued the Emancipation Proclamation, declaring the freedom of all slaves. By now, the war was already in its second year and the Union army had advanced to Baton Rogue in Louisiana. It is during this time that Peter and his family are held as slaves by the family of Captain Lyons.

The entire film takes place in a matter of a couple of weeks. While the film doesn’t mention the exact month, in reality, Peter (Gordon in real life) escaped the Lyons’ plantation in 1863. The film takes a different route, wherein he is first sent to another location, where, for a few days, he is forced to build a railway for the Confederates. Once he and other slaves discover that they have been legally freed by the President, they take a chance and run away.

For the next week or so, we find Peter surviving the harsh conditions of the swamp while also hiding from the slave hunter, Jim Fassell. He succeeds in reaching Baton Rouge, where he joins the Union army and fights for the freedom of other people. Eventually, he is reunited with his family who were still at Captain Lyons’ plantation.

Where Does Emancipation Take Place? 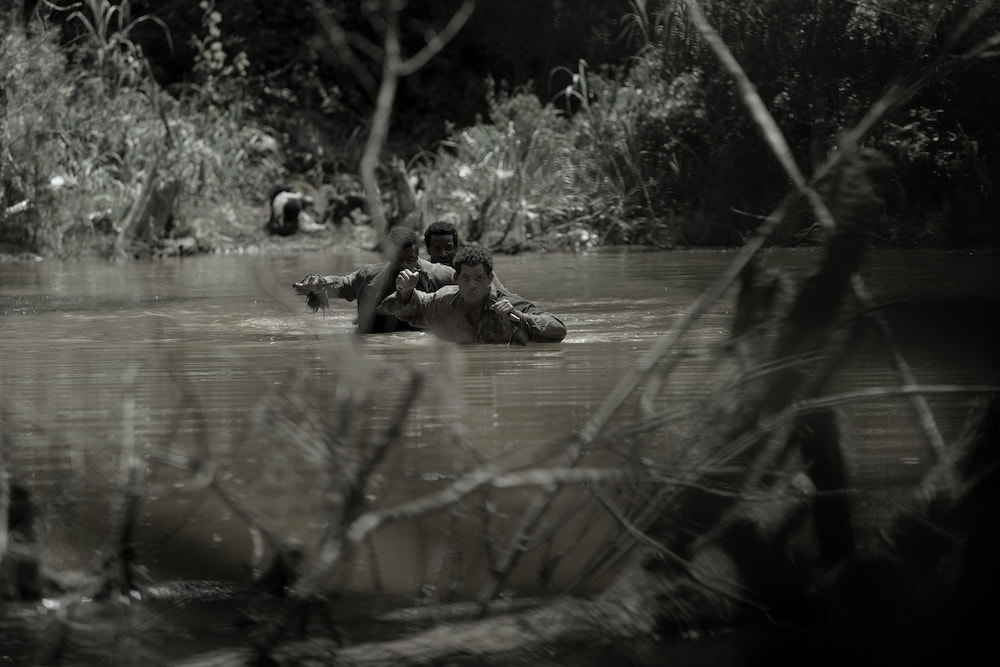 The story of ‘Emancipation’ begins at the plantation of a certain Captain Lyons. Located in Louisiana, it is somewhere near the Atchafalaya River. Here Peter lives with his family, but one day, he is forced to leave the plantation and is sent to Clinton, where he and other black men are forced to build a railroad. After being there for a couple of days, Peter finds his opportunity to flee, especially after he finds out about the Emancipation Proclamation.

From here, Peter crosses the dangerous swamps of Louisiana to find his way to Baton Rogue, where the Union army is stationed. His journey takes a handful of days, with Peter covering several miles every day to close the distance between himself and freedom. After a lot of hiding and running and doing whatever it takes to survive in the unforgiving environs of the swamp, Peter reaches Baton Rogue. Here, he fights for the Union army and helps in the siege of Port Hudson.

Meanwhile, back on Lyons’ plantation, Peter’s wife and their children struggle to survive too. Things get a bit hairy when it turns out that Lyons has sold Dodienne to someone else. She is ordered to leave the next day, but without her children. Dodienne has faith that her husband will eventually find them and that their family will be together again. She can’t leave her children, so she hurts her hand so that her new master won’t claim her. Fortunately, her trick works and she stays at the Lyons plantation long enough for the Union army to win the battle. Finally, Peter returns to the plantation, this time as a free man, and is reunited with his family.