Where Are Aaron Quinn’s Parents Now? 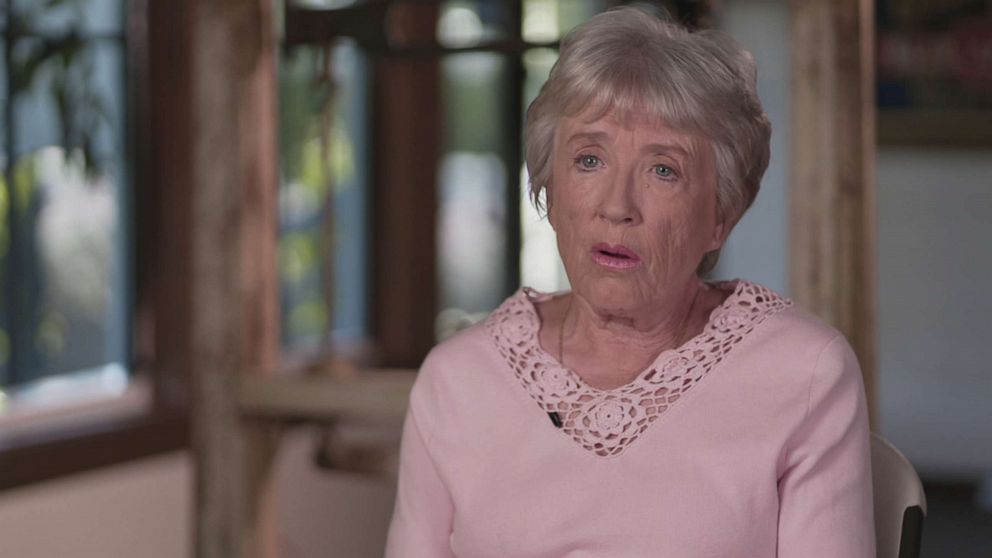 ABC’s ’20/20: Gone Girl’ is an episode that profiles the 2015 tale of Denise Huskins and Aaron Quinn’s home invasion and abduction case, along with its brutal and baffling aftermath. The pair went through an experience like no other, but the authorities didn’t believe them until evidence drove them straight to Matthew Daniel Muller. However, the damage had already been done, especially with the comparison of their case to the plotline of ‘Gone Girl‘ — the famous book and movie. Their families endured public scrutiny as well, but they stood by them. So, let’s find out a bit more about Aaron’s parents, shall we?

Who Are Aaron Quinn’s Parents?

Aaron Quinn is the son of Joseph and Marianne Quinn, both of whom have stated that they never once believed that he and Denise Huskins made up their entire ordeal as a hoax. Even Aaron’s brother, an FBI agent, has revealed the same. In fact, when this all first started on March 23, 2015, it was he who told his younger sibling to call the police as soon as possible and advised him to stay honest even when he somehow ended up being a murder suspect. Joseph and Marianne were questioned about their son that same day, and the former admitted that Aaron’s never been in a fight in his life. 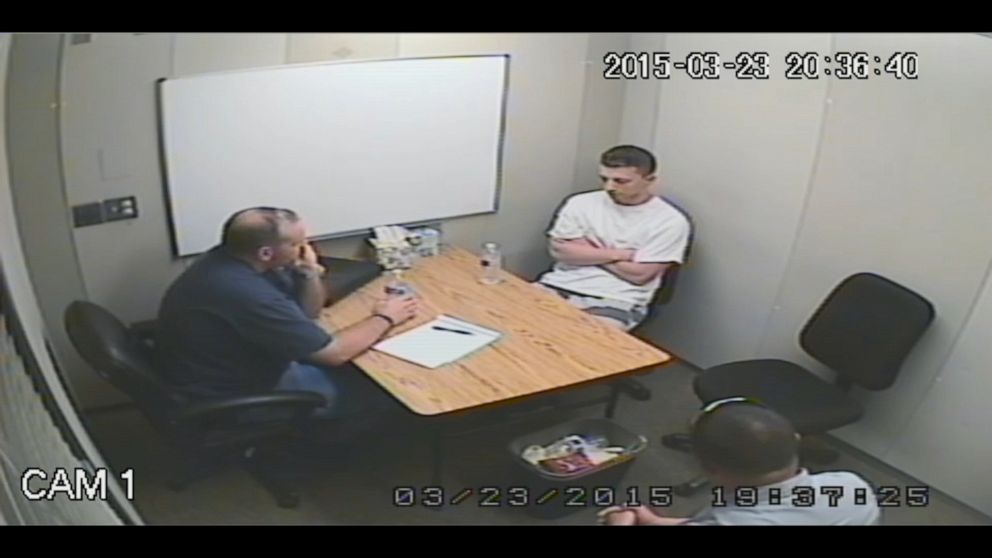 “We were telling [the detectives] what a good kid he was,” Marianne said. “They kept asking, ‘Has he ever gotten angry? Has he done drugs?'” Still, their answer was always no. Aaron was read his rights nonetheless, which both she and Joseph heard, leading them to believe that he was going to be arrested. Because of the fear and anxiety, while Marianne curled up on the floor to cry, Joseph had such bad chest pain that he almost had to go to the hospital. Fortunately, Aaron was not apprehended, and within two days, Denise returned. Yet, the matter was far from over, particularly due to all the pain that had been caused.

Where Are Aaron Quinn’s Parents Now?

When Matthew Muller pled guilty to one count of kidnapping for ransom in connection to this harrowing case, Aaron’s parents wrote a joint letter as a statement to the federal judge ahead of his sentencing. Within it, they not only described their son’s past, but they also mentioned how both he and Denise have PTSD, are often physically withdrawn, and face an emotional wound that they can’t even begin to imagine. “Slowly, they are recovering from the trauma inflicted to them from Muller and law enforcement,” they said, adding that justice won’t be served until the “violent, dangerous man” is behind bars for all his actions.

Once everything was said and done, Marianne Quinn knew that Aaron and Denise would always be together, and she couldn’t be more thrilled about it. After all, she loves Denise and realizes that no one else will understand what she and Aaron went through except each other. As for where she and Joseph are today, they reside in Penryn, California, where they live a simple, quiet, and comfortable life. By being surrounded by their children and grandchildren, they are trying their best to move on while supporting Aaron and Denise do the same.