Where Are Adam Bercovici and Tim Stehr Today? 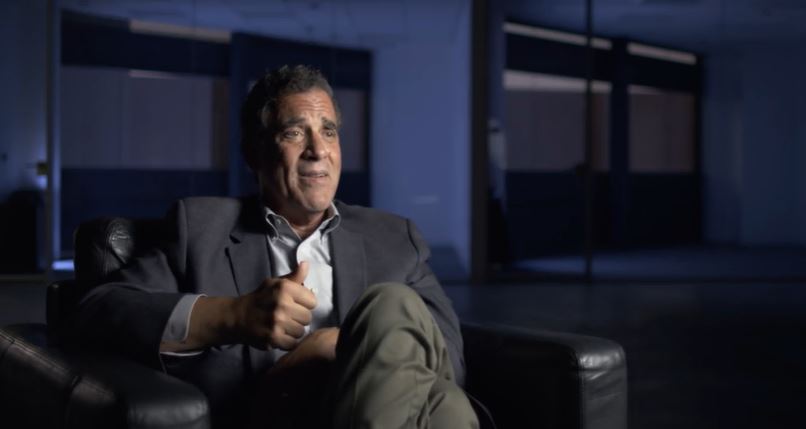 Discovery Plus’ ‘American Cartel’ is an investigative docuseries primarily exploring the death of Officer Matt Pavelka, who was killed while on the job in 2003. The search for his killer took the investigators all the way to Tijuana, Mexico, where the arrest finally happened. David Garcia, the shooter, was known to have gang affiliations. This led to an investigation into the gang he was associated with and their potential connections to Mexican cartels and drug trafficking. Adam Bercovici and Tim Stehr, two decorated police officers, were instrumental in bringing David to justice. On the show, they share their experiences working on the case. Wondering where they might be now? We’ve got you covered.

Who Are Adam Bercovici and Tim Stehr?

When the shooting took place in November 2003, Adam Bercovici was a Lieutenant working as the head of the Major Crimes Unit in the Los Angeles Police Department. This particular unit was responsible for weeding out any terrorism links in Los Angeles. Shortly after the incident that happened in Burbank, California, the local police department had requested help from other departments that included the LAPD. They were contacted by Tim Stehr, who had been promoted to Captain about 9 months earlier.

Tim grew up in Monrovia, California, and joined the Burbank Police Department as a 19-year-old cadet in 1979. As the investigation took off, Adam and Tim were at the forefront, leading. About the manhunt for David, Tim later said, “It was an unbelievably hectic, sorrowful time. It was a very difficult time for the entire organization. … I would never forget that.” Once the authorities found out that David was associated with Vineland Boyz, a local gang, surveillance was placed on his house and any others who were his associates and family, eventually setting up wiretaps as well.

Throughout the course of the intense manhunt for David, it sometimes seemed like he was a step ahead and was elusive to capture. Adam remarked on the show that they weren’t prepared for the sophistication with which David had disappeared. But through multiple interviews and intelligence that was gathered, they found out that David had fled to Mexico with the help of other gang members. About two weeks after the shooting, 19-year-old David Garcia was arrested after a well-coordinated effort that involved multiple law enforcement agencies and hundreds of officers. He later pleaded guilty to Matt Pavelka’s murder, in addition to a host of other charges. David was sentenced to spend the rest of his life in prison.

Where Are Adam Bercovici and Tim Stehr Now?

Adam eventually retired from the force in 2012 but has kept himself extremely busy since then. He has been working as a licensed private investigator and has been the owner of Titan National Consulting Group for about eight years. Adam has also worked as a subject matter expert and consultant specializing in police practices and complex investigations. His office is based out of Bend, Oregon. Adam has also worked in the entertainment industry. He served as a Technical Consultant for ABC’s ‘Stumptown’ and also executive produced ‘American Cartel.’ About Matt’s case, Adam said, “This was without question one of the most impactful cases I have ever worked on.” 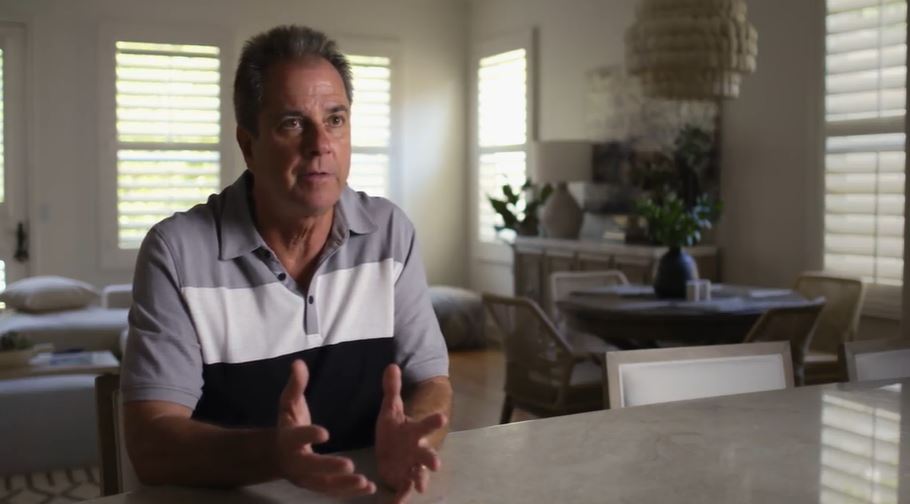 Tim was promoted to Deputy Chief in 2006 and then became Chief of Police in 2007. But he quit after about 3 years as Chief. This had come amidst an investigation into the department regarding police misconduct. After that, Tim worked for Community Recycling in Sun Valley, California, before becoming an Adjunct Instructor at the College of the Canyons in Santa Clarita, California. Since 2019, he has been an Adjunct Instructor in the Criminal Justice Department at the California State University, Northridge in Los Angeles, California. Tim seems to live in Carlsbad, California.