Where is Stacey Jo Murphy Now? 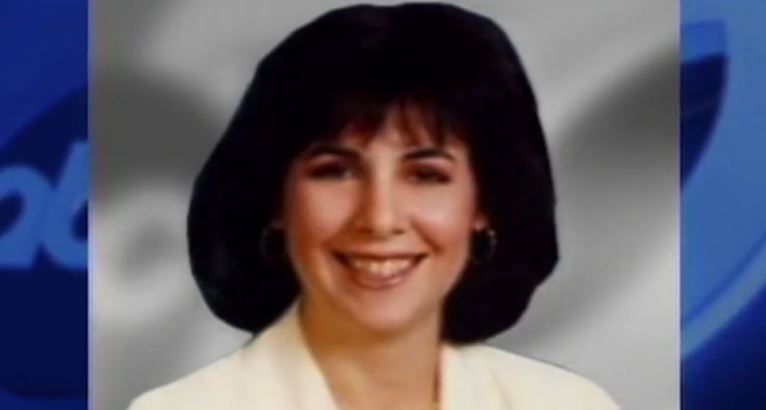 Discovery Plus’ ‘American Cartel’ is an investigative docuseries that looks into the 2003 death of Matt Pavelka in Burbank, California. As the show progresses, the viewers learn how the hunt for his killer led the investigators to Mexico. Once the arrest was made, the authorities started looking into his gang associations and their potential connections to Mexican drug cartels. As part of the investigation, Stacey Jo Murphy, a councilwoman in Burbank, was also arrested on drug charges. Curious to know what exactly happened and where she might be now? Here’s everything we know!

Who is Stacey Jo Murphy?

Stacey was a popular councilwoman who had been elected into the Burbank City Council three times back then. She was a prominent civic booster and the former wife of Burbank Councilman Tim Murphy. She had been a member of the City Council for eight years and had served as Mayor twice – between 1999 and 2000 and later between 2003 and 2004. It was during her second term that the shooting of Officer Matt Pavelka took place. 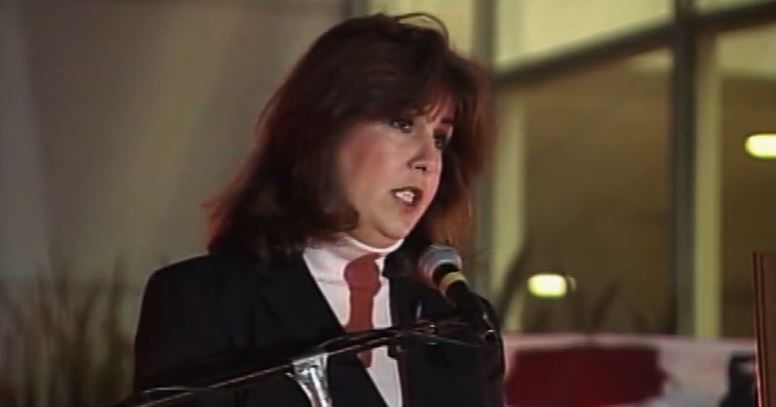 On the show, it is stated that she was a huge supporter of the police. After Matt’s shooter David Garcia was arrested, the authorities formed an anti-gang task force with the idea of dismantling the Vineland Boyz, the violent gang that David was associated with. As part of this investigation, police arrested Scott Schaffer, Stacey’s boyfriend at the time, after a Vineland Boyz member admitted to the police that Scott had given him a handgun at a local bar. During his questioning, Scott told police that both he and Stacey had bought and used cocaine. He also told the investigators that he had weapons and drugs stored at Stacey’s home in Burbank.

As a result, the authorities executed a search warrant at Stacey’s house on July 13, 2005. Over there, they found cocaine in her bedroom and three semiautomatic handguns with 900 rounds of ammunition in her garage. Stacey was divorced at the time and had shared custody of her 12-year-old son. The garage was used by him as a play area. Stacey was arrested on charges of possession of cocaine and child endangerment. She resigned from the Burbank City Council a few weeks after being charged.

Where is Stacey Jo Murphy Now?

In December 2005, Stacey pleaded guilty to both the cocaine possession and child endangerment charges. As a part of her plea deal, she was sentenced to five years probation. Furthermore, she also agreed to enter a drug diversion program and attend drug and parenting classes. If she fulfilled all her requirements, she would be able to petition the court to dismiss her case.

The Deputy District Attorney said, “This is an appropriate resolution for a defendant who was a leader in the community, but whose drug use clouded her judgment and put her young son’s life in potential danger.” For his part, Scott pleaded guilty to trading 2 guns for cocaine. From what we can tell, Stacey seems to have completed her probation. Since then, it appears that she has kept a low profile. She seems to still be living in California, but beyond that, not much else is known about her.