Where Are Matt Pavelka’s Parents Now?

Matthew Pavelka was a young police officer who was on the force for about 10 months when a violent gunfight led to his death in 2003. The 26-year-old responded to a call for backup from veteran officer Greg Campbell while on patrol in Burbank, California. A routine traffic stop turned into a shootout that ended in Matt losing his life. Discovery Plus’ ‘American Cartel’ looks into how the hunt for Matt’s killer eventually turned into an investigation into a local gang in California having possible ties to Mexican cartels. On the show, Matt’s parents Mike and Sue Pavelka, recount their experiences and talk about Matt’s early life. Curious to know where they might be now? Here’s everything we know!

Who Are Matt Pavelka’s Parents?

Michael and Sue Pavelka had two sons – Matt and Nick. Michael is a retired detective who worked with the Los Angeles Police Department for close to three decades. Right from a young age, Matt wanted to follow in his father’s footsteps and become a police officer. Sue said that Matt was doing well in life at that point, with a brand new car, a job he loved, and a loving girlfriend. Another officer stated that Matt and his girlfriend Jessica were quite serious and had talked about getting married. 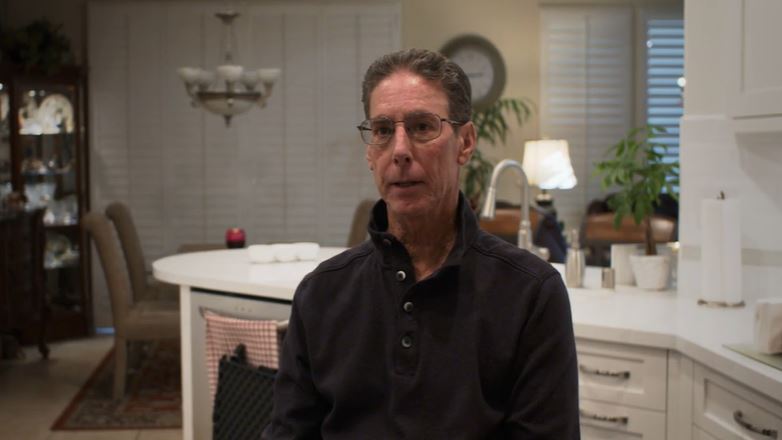 Mike remembered talking to his son on the evening of November 15, 2003, before the shootout happened. They were supposed to play golf together that evening before the tragic unfolding of events that came later. David Garcia, the 19-year-old who had shot Matt to death during the gunbattle, was a fugitive on the run. Investigation revealed that David had gang affiliations and his associate who died during the shootout was a member of Vineland Boyz, a local gang. 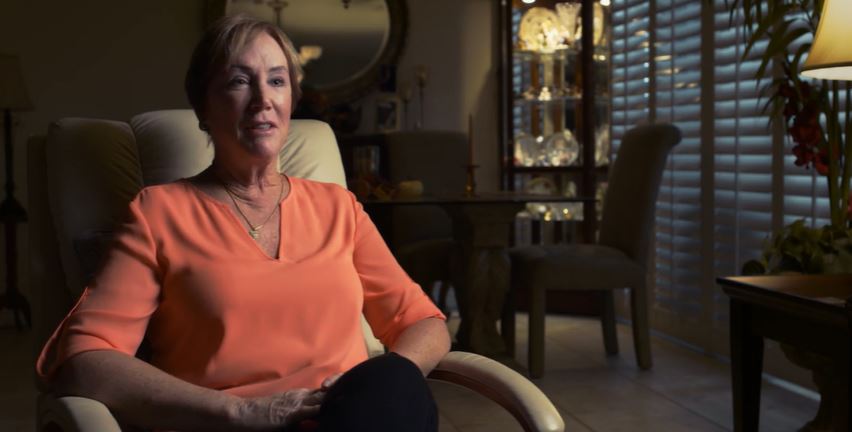 After almost two weeks of an extensive manhunt that had hundreds of officers working round the clock, David was tracked down to Tijuana, Mexico. He was arrested and brought back to the United States on November 27, 2003. After the arrest, Mike said, “I’m feeling a sense of relief. The man is in custody, and we can now move on.” He also thanked everyone that was involved in David’s search. A candlelight vigil was held in Matt’s honor. After a few delays, David did plead guilty to Matt’s murder, among other charges, and was sentenced to life in prison without the possibility of parole in 2012.

Where Are Matt Pavelka’s Parents Now?

Shortly after Matt’s death, there were many contributions made in his memory. Mike and Sue had then requested for the funds to be used to encourage children aspiring to be future leaders within the community. Thus, the Matthew Pavelka Scholarship Awards Program was established by the Burbank Police Officers’ Foundation in Matt’s honor. Mike and Sue are part of the team that chooses the recipients. The couple seems to live in Valencia, California, and seem to be spending some quality time with family.

Read More: Where Are Adam Bercovici and Tim Stehr Now?