Where Are Amy and Brent Rocha Now? 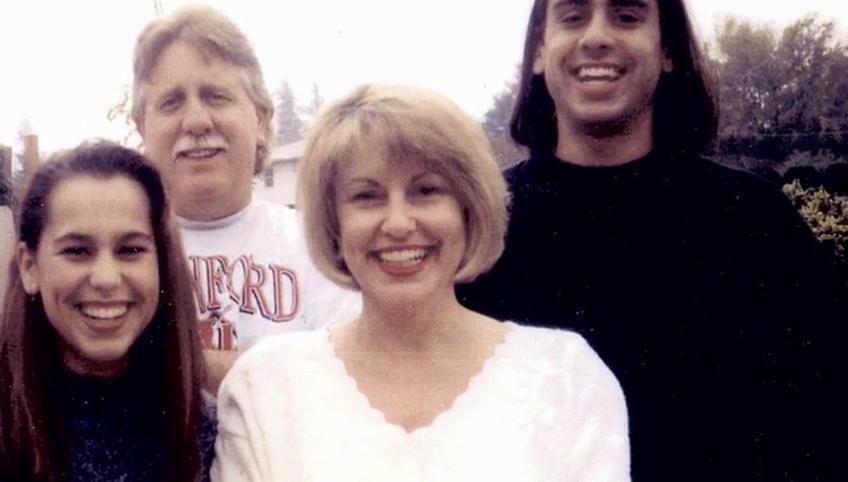 ABC’s ’20/20: One Last Chance’ profiles the baffling, ongoing aftermath of Laci Peterson and her unborn child’s 2002 disappearance and murder, for which her husband, Scott Peterson, has been tried and convicted. Though nearly 20 years have gone by, this matter is still seeing the light of day due to the California Supreme Court’s recent decision to throw out the death sentence but not his conviction. And as we’ve heard, Laci’s entire family, including her siblings, has some opinions on the matter. So now, if you’re curious to know more about them, we’ve got you covered.

Who Are Laci Peterson’s Siblings?

Laci Peterson has a total of three siblings: Brent Rocha, Amy Rocha, and Nathan Hazard. While Laci and Brent shared Sharon and Dennis Rocha as their parents, Amy, as the daughter of Dennis and his later partner, is her half-sister. Nathan, on the other hand, is Laci’s step-brother from Dennis’ side. As per reports, Laci, Brent, and Amy grew up together and shared a very close bond. Thus, it came as no surprise when they decided to step on the witness stands during Scott’s murder trial to reveal the details of their life, along with what they think transpired on Christmas Eve 2002. 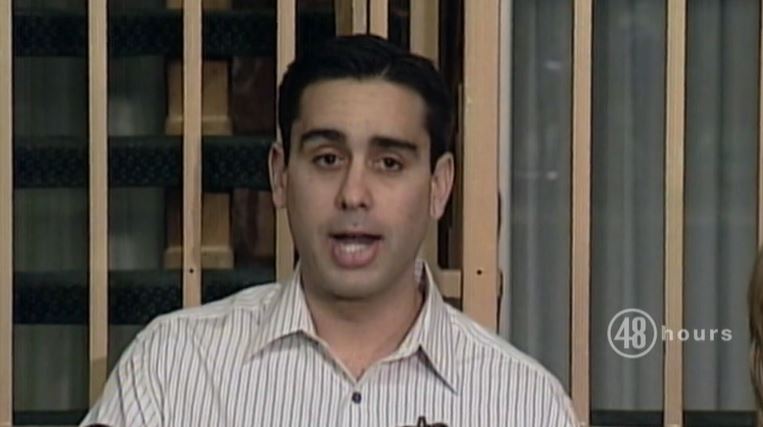 In her early 20s, Amy, a hair stylist-in-training, testified that she saw Laci and Scott at her workplace the day before her half-sister vanished, where she gave them their monthly haircuts and talked to them about their plans for the upcoming holiday. She added that the clothes Laci was wearing that day were found wadded up in a dresser two months later by her and the authorities. Then, like Amy, Brent implied that he believed Scott to be behind his sister’s slaying, confessing that he’d even bought a gun and contemplated killing Scott himself.

“You’re evil, and you still have the readiness to commit evil,” Brent said in 2004, speaking directly to his former brother-in-law in court. “Death is the appropriate punishment for your crime, and I knew that immediately… On January 4, 2003, I went and bought a gun. I already knew at that point in time you were guilty. I chose not to kill you myself for one reason: so you would have to sweat it out and not take the easy way out. I’m grateful I made the right decision. You have shown no remorse for your actions… [and] you’ve ruined our lives.”

Where Are Laci Peterson’s Siblings Now?

All of Laci’s siblings have kept a low profile since Scott’s conviction. Thus, we only know that Brent Rocha is now married to Rose and that Amy tied the knot with Keith Woodward. All siblings share a total of six children between them, all of whom have admittedly helped the entire extended family with their grief, especially around the holidays. In 2020, when Scott Peterson’s death penalty was overturned, a source told People that Laci’s family “is in pain again.”

“This was a closed case,” said the insider close to Laci’s family in October of the same year. “The family wasn’t moving on, of course, but they were definitely moving forward. Now, they’re facing the very real possibility of having to sit through another trial. They’re horrified. They’re horrified and disgusted.” The source continued to add that this ordeal is a nightmare for the Roches as they have already suffered an unimaginable loss. “It’s just awful for them.”