Where Are Laci Peterson’s Parents Now? 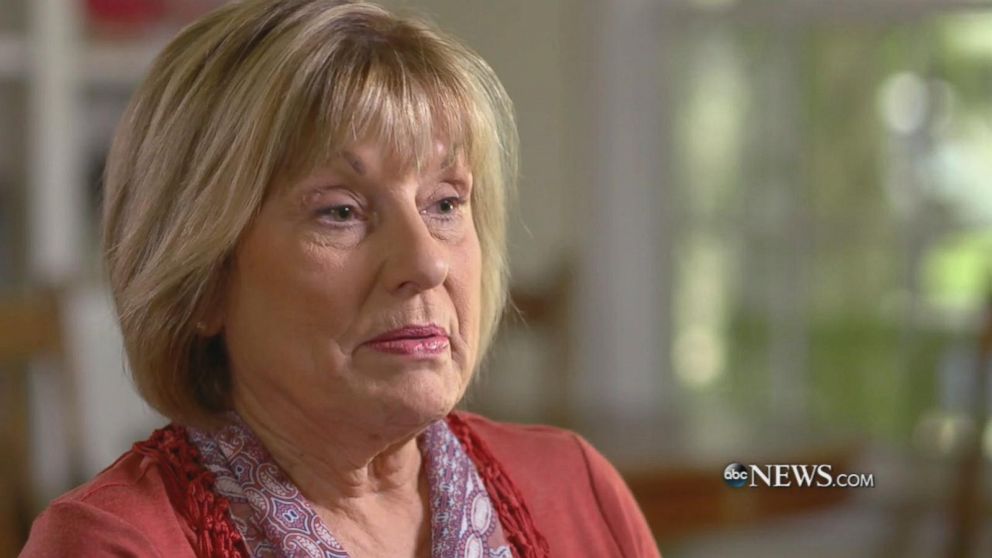 On what was supposed to be a joyous occasion — the Christmas Eve of 2002 — the world of two families turned upside down when 27-year-old Laci Peterson disappeared, never to be seen or heard from again. As investigations into her case began, her husband, Scott, came under suspicion. And when the truth about his lies and infidelity came to light, he was found guilty of her murder. Yet, as seen on ABC network’s ’20/20: One Last Chance,’ the people who have been the most vocal about this story have been Laci’s parents. So, let’s find out where they are now, shall we?

Who Are Laci Peterson’s Parents?

Laci Peterson was born to Sharon and Dennis Rocha on May 4, 1975. They had met in high school and had decided to start a family on the farm they owned west of Escalon, California. Laci was the youngest of two, with her older brother, Brent, being born in 1971. Even though her parents divorced when she was two, and she subsequently moved to Modesto with Sharon, Laci continued to share a good bond with her father by visiting him on the weekends. Her “other” father, Ron Grantski — Sharon’s longtime partner — also helped raise the kids. This co-parenting family was nearly idyllic.

However, all their lives turned into a nightmare when Laci went missing on that fateful December 2002 day. Sharon still remembers the last time she saw her daughter alive. “She and I were sitting side-by-side,” Sharon said. “Scott was sitting on the floor, and we were watching TV, and she said the baby was kicking, so I put my hand on her stomach because I’d never felt him kick.” Then, Laci confided in her mother that her husband hadn’t once touched her stomach, finding it weird, which bothered Sharon. Therefore, when Scott was named a suspect in her disappearance, she believed it.

Where Are Laci Peterson’s Parents Now?

When Scott stood trial for the murder charges against him for the slaying of his pregnant wife, Sharon, Dennis, and Ron attended the court hearings hoping for justice. So, when he was convicted and sentenced to death by lethal injection, they breathed a sigh of relief. In 2003, Sharon had filed a civil lawsuit against her former son-in-law to ensure that he never makes any money from his story. Then, after his trial, she registered other cases against him for the wrongful deaths of Laci and her grandchild, who they were going to name Connor. But these were dropped in 2009.

Laci’s biological father, Dennis Rocha, passed away in his sleep on December 9, 2018, at the age of 72. His death came as a blow for the entire Rocha family and their community, especially as Ron Grantski, 71, had also died in his sleep earlier that year, on April 8. While the official cause of Dennis’ passing has not been made public, Ron’s death has been reported to be a result of his failing health. This blended family had remained on good terms, so each loss has affected everyone equally. “Laci loved her dad, and now they will be together again,” Sharon said following Dennis’ demise.

As for Sharon herself, although she mostly stays out of the spotlight, she often gives interviews about her daughter and has been very vocal about demanding political reform, leading to the passage of the Unborn Victims of Violence Act. From what we can tell, she still resides in California and has admitted that she wouldn’t still be celebrating Christmas if it weren’t for her grandchildren. Laci’s family, including Sharon, are now in pain and horrified about what will happen next due to the Supreme Court’s 2020 decision to overturn Scott Peterson’s death penalty.