Where is Amber Frey Now? 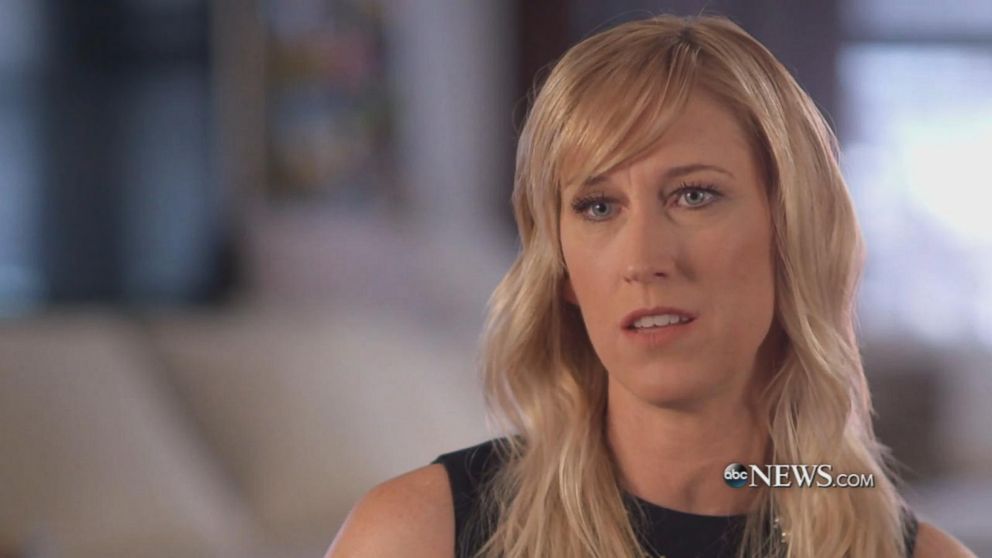 On Christmas Eve 2002, 27-year-old Laci Denise Peterson, eight months pregnant with her first child, disappeared from her Modesto home, never to be seen or heard from again. Her husband, Scott, reported her missing soon after, but he was eventually found guilty of her murder. However, as seen on ’20/20,’ ‘Dateline,’ and ’48 Hours,’ the one fact that truly baffled the nation was that although he claimed to be happy in their marriage, he had a girlfriend named Amber Frey on the side. So now, if you’re curious to know more about the latter, we’ve got the details for you.

Who is Amber Frey?

Amber Frey was 27-years-old when she met Scott Peterson in November 2002 — a month before Laci went missing. The Fresno massage therapist was introduced to him via a mutual friend, and he’d told her that he was a widower and single. They wined and dined, and Amber soon found herself falling for him. “[Scott] was looking for someone to be with, someone to spend the rest of his life with,” Amber admitted to ‘Inside Edition‘ in 2005. “You know, I was at a point in my life that I was ready to meet someone, too… It was real for me. And it felt real for him, too.” 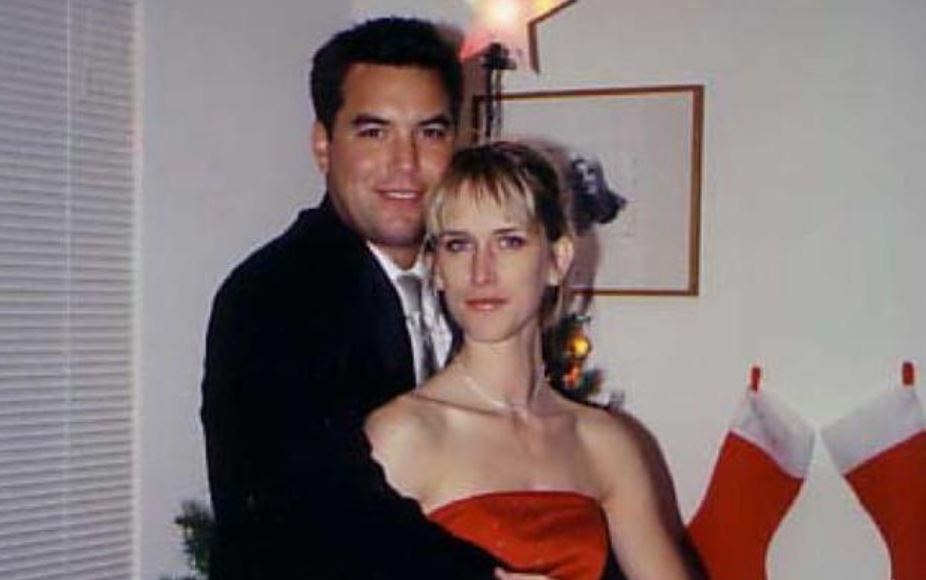 A month later, though, Amber learned the truth about Scott’s relationship through the news and contacted the authorities. She recalled every detail of their dates, down to their clothes, for the cops in an attempt to provide them leads and later also agreed to record phone conversations between them. These calls eventually became a part of the incriminating evidence against Scott, but Amber still wasn’t satisfied. After all, as she revealed in a press conference, she understood just how much pain she caused Laci’s family, albeit unknowingly and unintentionally.

Where is Amber Frey Now?

In 2004, when Scott Peterson stood trial for the first and second-degree murder charges against him, Amber Frey took to the stand to tell the jury all about her relationship with him. She painted a picture of a manipulator who told her sweet nothings to gain her love and trust. More importantly, as she had the recorded calls to back her claims, she managed to turn the tide of the trial. “I deserve [an] explanation of why you told me you lost your wife,” Amber said to Scott in a recorded call played in court, “You’re married. How do you figure you never cheated on me? Explain that one to me.”

Since then, Amber has managed to create a stable life for herself. For a while, she dated a chiropractor named David Markovich before tying the knot with police officer Robert Hernandez. Unfortunately, in 2008, two years after they married, they divorced. Now, though, with a good home in California, Amber is a mother of two kids: Ayiana Frey and Justin Dean. She has also managed to pen a book titled ‘Witness: For the Prosecution of Scott Peterson,’ where she divulged all the nitty-gritty details about her involvement in the matter and its brutal and baffling aftermath.

We already know that Amber Frey was a massage therapist when she met Scott. Yet, even after gaining notoriety, she stuck to her initial profession and became an entrepreneur, launching a day spa in Fresno. Even though her business failed, it has been reported that Amber continues to serve as a masseuse in the city. Moreover, from Amber’s social media profiles, it’s evident that she loves to travel and care for her loving family. Her LinkedIn profile further indicates that she works with the Clovis Unified School District and also has experience bartending. Thus, it is clear that she has managed to make a life for herself despite the varying challenges she has had to face.