Where Are Cari Farver’s Mom and Son Now? 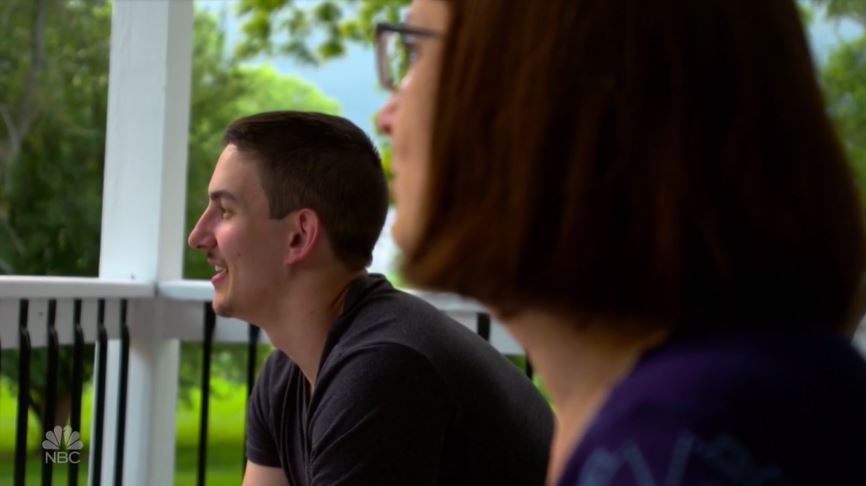 ABC’s ’20/20: A Tangled Web’ is the story of Cari Farver and the twisted love triangle that ended up taking her life. Involving secrets, long-lasting deceptions, and greed for love, it is a tale that continues to baffle us because of its psychological effects and heinous nature. After Cari disappeared on November 13, 2012, her friends and family received text messages from her number claiming that she had moved to Kanas for a new life. Although they were skeptical of the texts, they could not prove they were false. However, the loudest voices speaking up against them belonged to Cari’s mother and her son.

Who Are Cari Farver’s Mother and Son? 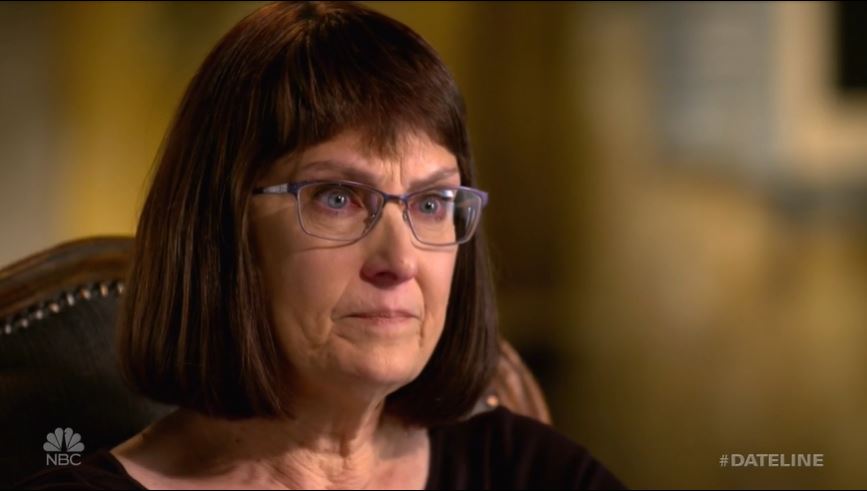 Cari Farver, her mother, Nancy Raney, and her son, Maxwell Farver, resided in Macedonia, Iowa, back in 2012. But Cari worked an hour away, in Omaha, Nebraska, as a computer programmer to provide for her family. Nancy distinctly remembers that she had a terrible feeling about Cari’s sudden disappearance from the get-go. After all, her daughter was a warm, loving, and hardworking mother, so even with her bipolar disorder, it would have been impossible for her to just walk out of her son’s life without rhyme or reason.

Plus, Nancy says that Cari was a stickler for punctuation and positivity, so her sending misspelled rants and hateful messages were extremely out of character. Max, who had his 15th birthday just shortly after his mother vanished from the face of the Earth, knew that Cari wouldn’t miss important family events unless something were wrong. His mother never even showed up after texting him that she’d come and take him away as well.

So, after about six months of no news, Max decided to message her Facebook account. Cari’s online persona did reply to him at first, but when Max asked her to prove that she was real by answering three simple questions related to him and the family, he never got a response. Thankfully, though, he and Nancy got the answer to all their queries in 2016, with the murder conviction of Shanna “Liz” Golyar.

Where Are Cari Farver’s Mother and Son Now? 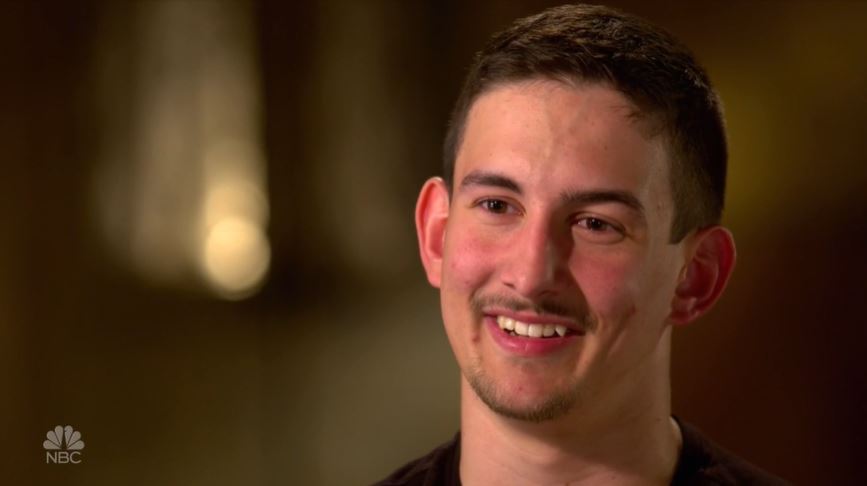 From the looks of it, Nancy Raney and Maxwell Farver are now trying to move on with their lives to the best of their abilities. Nothing will ever fill the void of Cari in their lives, but they’re determined to keep marching ahead by remembering all the good times that they shared together rather than focusing on the bad. As per the last reports, Nancy took care of Max until he became an adult, and now, they’re residing close together and acting as each other’s support systems.

Max is currently pursuing a Bachelor of Science degree in the field of Software Engineering and Data Science from Iowa State University, which he’s expected to obtain in December of 2021. While he’s finishing up his last couple of semesters in Ames, Iowa, he’s also working as an Application Developer Intern at CO-OP Financial Services. Along with all this, Max has his own website, which he uses as a platform to expand his reach, skills, and opportunities.

Read More: What Happened To Cari Farver? How Did She Die?