Where Are Chad & JT’s Tom Allen and John Thomas Now? 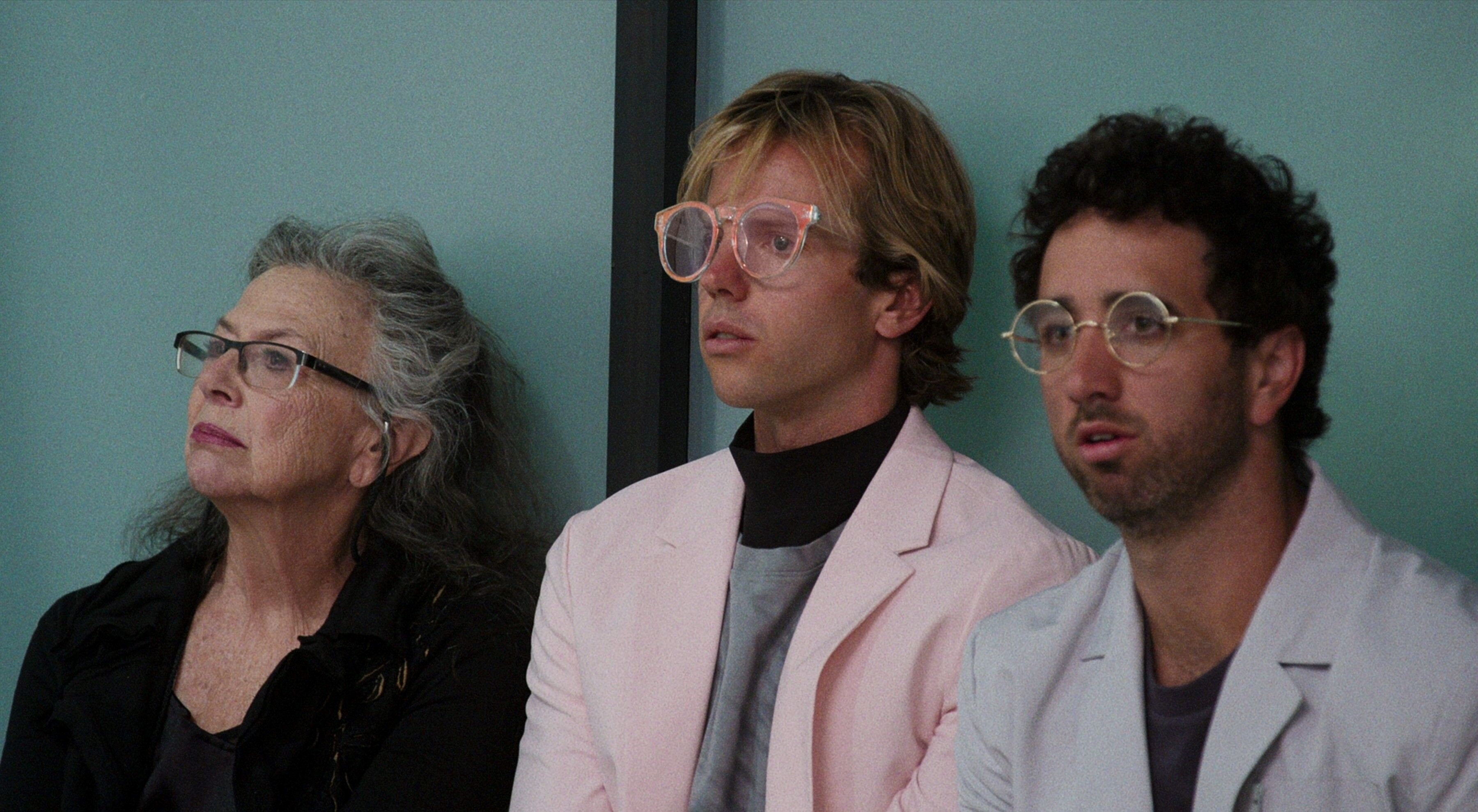 Netflix’s ‘Chad and JT Goes Deep’ revolves around the pranking duo Chad Kroeger and JT Parr, who roam around the streets of Southern California, pretending to be surfer dude activists and pranking everyday people. Although the show seems like a documentary, it’s ultimately a prank comedy series made in mockumentary style.

A text on the screen at the beginning of the series states, “Chad and JT are activists from Southern California. They have allowed a camera team behind the scenes to document their work.” This line is there to enhance the comedic aspect of the series. Interestingly, Chad and JT are viral comedians in real life, and here is everything you need to know about them.

Who Are Chad and JT?

Anyone with some knowledge about the music industry will question whether the name Chad Kroeger is real. After all, it is the name of the lead singer of the Canadian rock band Nickelback; in reality, comedian Chad’s name is Tom Allen. On the other hand, JT simply uses an abbreviation of his real name, John Thomas Parr. 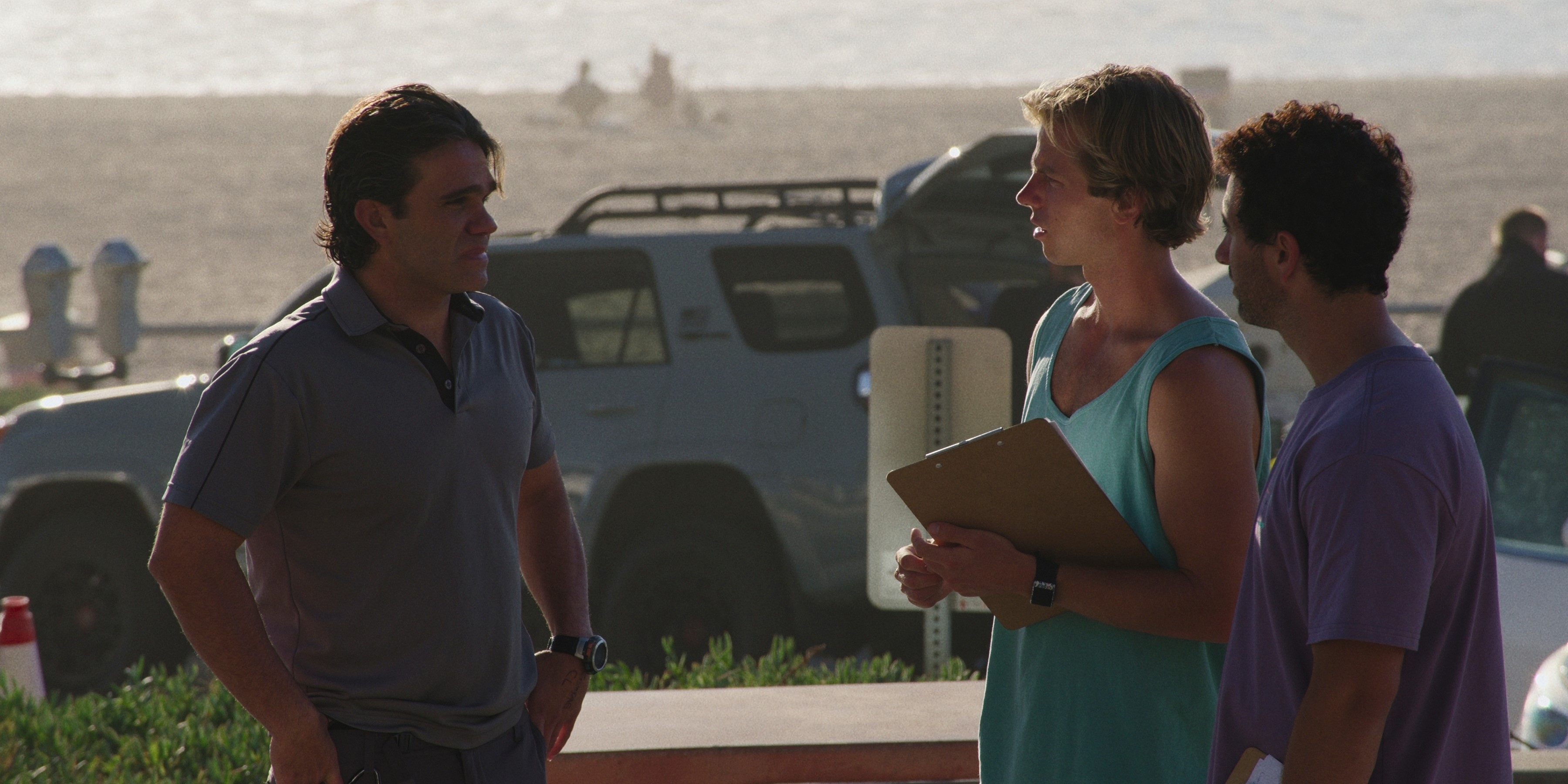 Chad and JT are viral comedians who set up their YouTube channel in 2013. In 2017, they went viral for the first time with the video of them petitioning the San Clemente City Council for a statue of Paul Walker, the late ‘Fast and Furious’ actor who died in a tragic accident in 2013. They started a podcast the same year, and in 2020, another video of theirs went viral, wherein they “solved” the mask shortage in Huntington Beach.

JT explained their approach to comedy in a 2022 interview with The Hollywood Reporter. “It’s in the lineage of man-on-the-street stuff, but we try to keep it open-minded and optimistic when we deal with people,” he said. “There are times where I know someone will say something boneheaded, but we try to leave it up to them as to which direction it goes. I just want it to be, like, as close to a real conversation as you can get.”

As we see in the show, JT and Chad often appear in city council meetings across Southern California, championing causes such as spaces for perineum sunning or public yachts. While the public servants may not initially recognize that they are being pranked — likely due to exhaustion stemming from spending an entire day hearing petitions — many seem to catch up eventually.

“At first, it [the reaction of the public servants to the comedians] was a little more adversarial,” JT shared. “I think they thought we were poking fun at them. Once they realized we were sincere in our endeavors, they’ve come to appreciate us. And I do think it gives them a moment of levity amid more serious proceedings – though I wouldn’t describe it that way. I think our proceedings are the most serious.”

Where Are Chad and JT Now?

Orange County natives Chad and JT are famous internet personalities. With the release of ‘Chad and JT Goes Deep’ on Netflix, they and their brand of comedy have effectively become part of the mainstream. They are currently busy promoting the series on various social media platforms. They also haven’t stopped posting content on their YouTube channel, with over 170 thousand subscribers as of writing.

Furthermore, on August 23, 2022, the comic duo posted a YouTube video that shows them appearing at the Los Angeles City Council. They try to convince the council members to make August 23 the ‘Chad and JT Go Deep Day’ nationwide, so all civil servants in the country can take a break from their work and enjoy the Netflix series. It’s a fun way to promote the show, and it seems that there was at least one councilperson that supported the motion.

Read More: What Are Chad and JT’s Real Names? Are They Pranksters in Real Life?