Where Are Dated & Related’s Corrina and Joey Roppo Now? 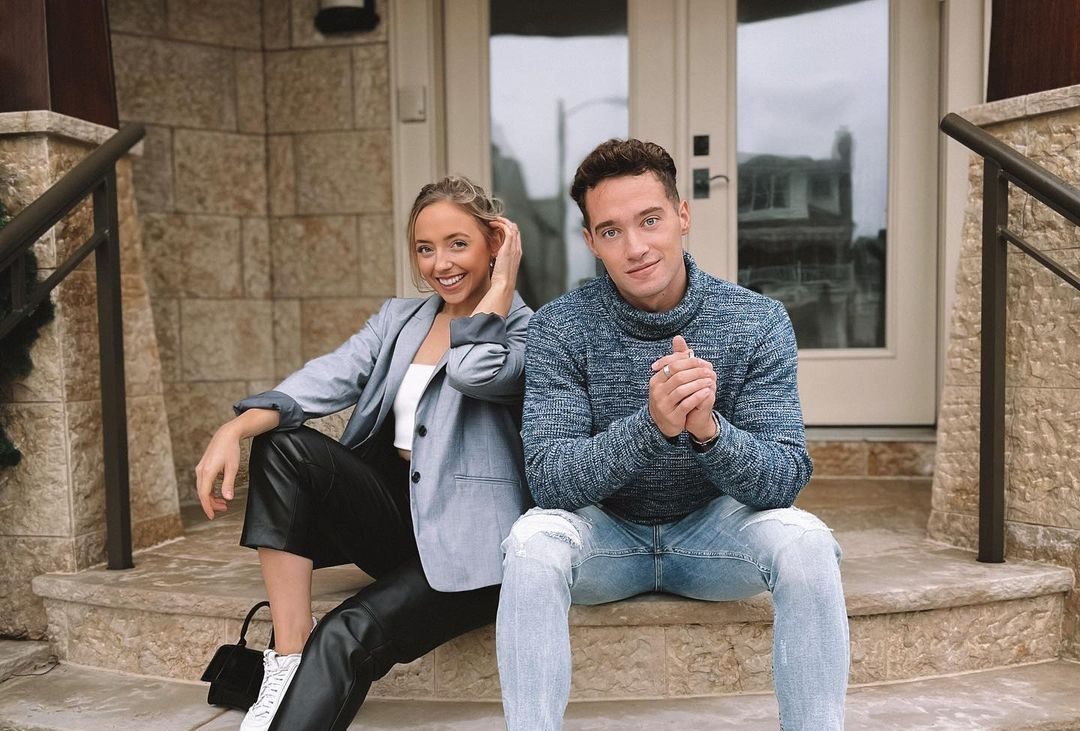 Having a steady support system during the ups and downs in one’s romantic life is indeed a blessing. Netflix’s ‘Dated & Related’ brings this idea to a whole new level by asking participants to join the show alongside their siblings to help each other find their perfect match. Every season, siblings must ensure that they find a romantic connection in the house while being a good wingman/wingwoman for their family member. At the end of their stay in a luxurious villa, one of the romantic pairs formed within the house gets to take home the cash prize of $100,000.

The premiere season of the dating reality series featured several sibling duos who won the viewers’ hearts through their charm and actions. One such pair was Corrina and Joey Roppo, who had the audience’s attention since their first appearance in season 1. With the cameras away now, fans are curious to know what the Roppos are up to, and we are happy to tell you what we know about the same!

Corrina and Joey Roppo, AKA the Roppo siblings, were the first duo to step foot in the luxurious villa they would call home throughout the show’s first season. Despite their easygoing personalities, both siblings had their fair share of drama from the beginning. When the Roppos won the first sibling challenge, they had the option of choosing which sibling pair they could go on a double date with. Corrina was immediately attracted to Kaz Bishop, and knowing this, Joey consented to go on a double date with the latter and Kieran Bishop. 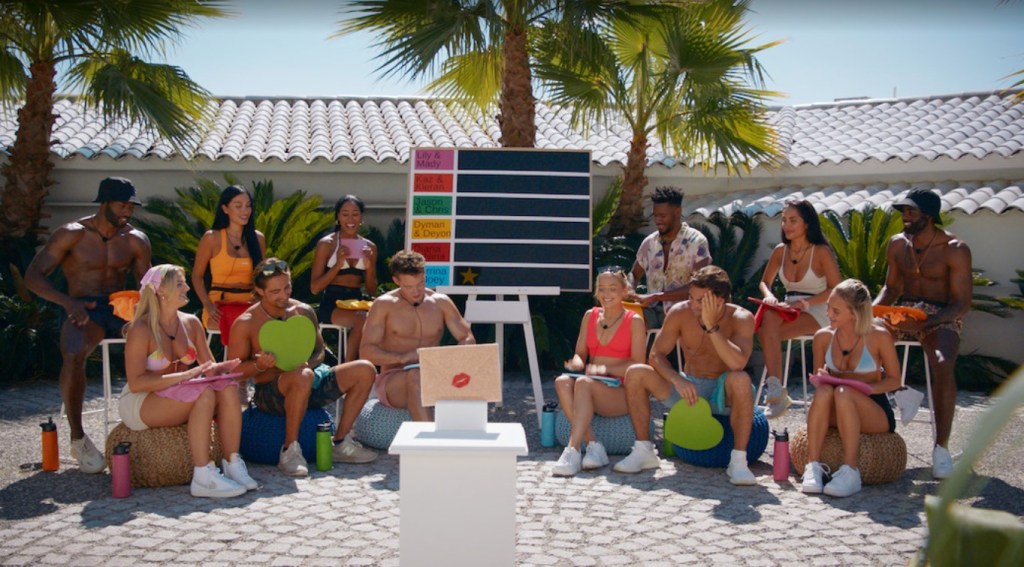 However, Kaz had already expressed his interest in Diana Parsijani, who reciprocated his feelings. After the date, he kissed her and decided to come clean to Joey and Corrina. While the self-confessed overprotective Roppo brother was a bit angry, he told Kaz that he should talk and clear things out with his sister. Corrina was certainly heartbroken but did not hold any animosity toward Diana or Kaz.

Within a few days, Daniel and Julia Perfetto entered the villa and commandeered the attention of the Roppo siblings. Sadly, that was a disaster as Daniel soon realized he was more interested in Nina Parsijani. In the meantime, Julia was put off by Joey’s reserved nature and his friendship with her brother. Eventually, the arrival of William Wade and his subsequent interest in Julia led to her and Joey’s split. Though the two ended up reconciling, the latter could not commit to her with the same enthusiasm he had shown. 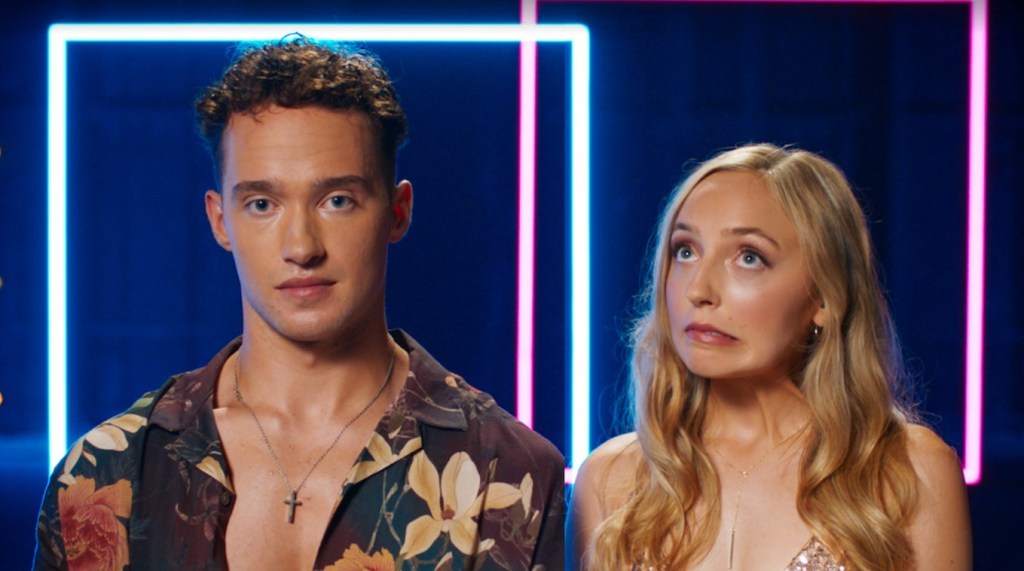 Interestingly, when the Foster siblings entered the villa during the last leg of the competition, Corrina was immediately interested in Andy, leaving behind her tentative romance with Henry Wade. Though her bond with Andy was strong, the Foster brother felt she was too nice for him and was afraid of breaking her heart with his actions. The two had a conversation about their relationship’s future, with Corrina telling him that she was saving herself for marriage.

Ultimately, neither Corrina nor Joey stood up before the finale when Melinda Berry, the show’s host, asked the couples if they thought they had found their match. Despite their bad luck in the department of love, Corrina and Joey formed several friendships with other cast members and did not seem to leave on bad terms with anyone. But what have the Roppo siblings been up to since their time in the villa? Worry not because here’s the information we have collected about their current whereabouts.

Where Are Corrina and Joey Roppo Today?

Both Corrina and Joey seem to be doing well in their lives; the Roppo sister had been working as a musician and an instructor before appearing in the Netflix show. In fact, you can check out her song ‘Body Heat,’ released in February 2021, on Spotify and YouTube. Since their time on ‘Dated & Related,’ Corrina and her brother have recorded another album set to debut in Fall 2022. Meanwhile, Joey seems to have left behind his job in Customs Brokerage at Expeditors and is professionally pursuing acting and modeling.

Furthermore, the Roppo siblings recently moved from Seattle to Los Angeles to further their careers in the entertainment industry, and they hope to collaborate with other castmates from the Netflix series. Joey still posts videos featuring himself and Corrina on TikTok and Instagram. His use of the #siblings for his videos started when people assumed that he and Corrina were a couple. This allowed the Roppos to catch the eye of the casting agents of the Netflix show.

Unfortunately, the siblings seemed to have had no luck in the love department as of writing. We wish them the very best and hope they have successful careers and wonderful romantic journeys in the future.