Where is Netflix’s Dated & Related Filmed? 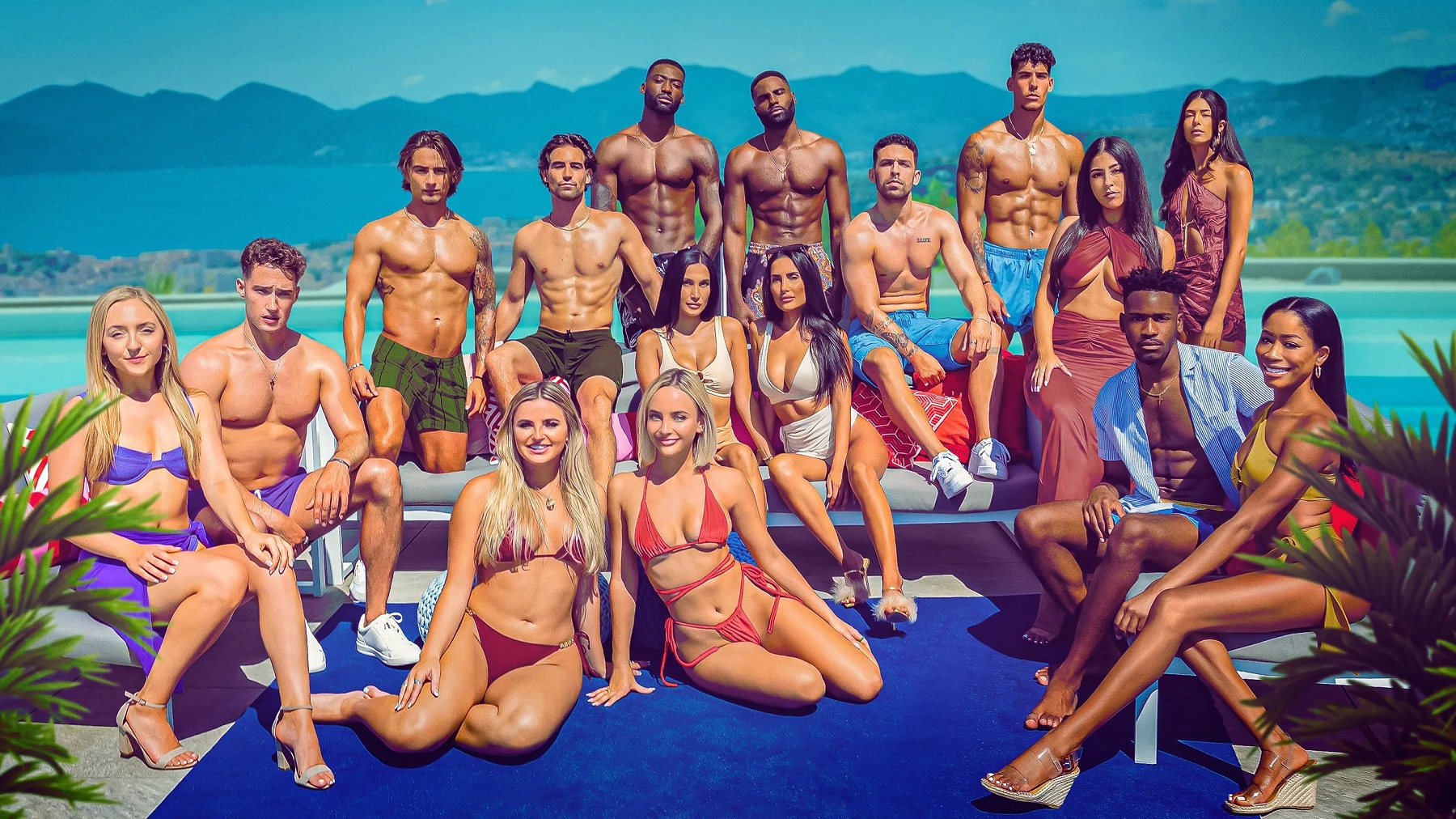 Netflix’s ‘Dated & Related’ brings the concepts of family and romance together into a unique reality series. The dating show features several sibling pairs ready to find their romantic partners and be the best wingman/wingwoman for their brother, sister, or cousin. The competitors live in a villa that allows love opportunities to blossom; however, the housemates must remain on their best game because a lack of connections may lead them straight out of the show.

With $100,000 prize money on the line, the competitors are ready to find love for themselves and their siblings. Apart from the romance, drama, and heartbreak that genuinely make the show an entertaining experience, the show’s visual aspect is also hard to beat. The luxurious residence that the players call home is not one to miss out on, and fans cannot help but wonder where the series is lensed, given the dreamy views featured in the series. Well, we are here to find out the same!

‘Dated & Related’ is filmed entirely in France, specifically in Cannes. Season 1 of the series mainly takes place inside a luxurious villa though there are occasional scenes where one can see other parts of the gorgeous French Riviera. Now, let’s explore more details of the filming spots of the dating series.

Throughout the first season of ‘Dated & Related,’ it is heavily emphasized that the villa that the competitors call home is located in Southern France or South of France. The property in question is Villa Julia, a sprawling 15-bedroom mansion at 953 Chem. des Collines. Nestled in the hills of the resort town, Villa Julia has a breathtaking sea view and is one of the biggest villas in Cannes. During the final episode of season 1, viewers also get to see a stunning French château, and one of the dates takes place in a yacht provided by Princess Yachts. 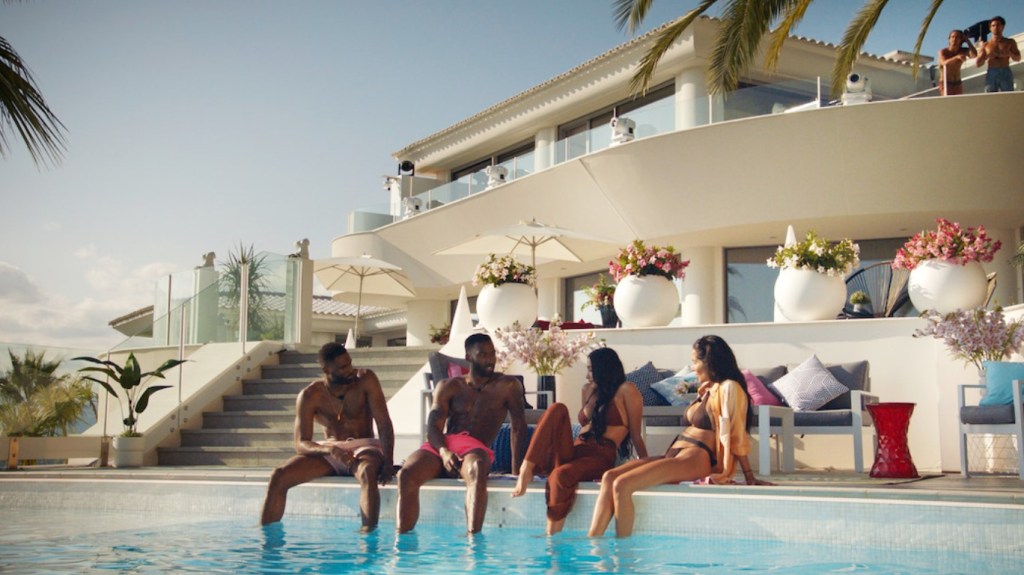 Located in the Alpes-Maritimes department, Cannes is a picturesque commune on the French Riviera known for its luxurious villas and restaurants. Although, it is most famous for annually hosting the Cannes Film Festival, one of the biggest international film festivals. Cannes is frequented by numerous tourists all year round and has many interesting landmarks like the Promenade de la Croisette, Villa Fiésole, Musée de la Mer, Lérins Abbey, and Musée d’Art et d’Histoire de Provence. 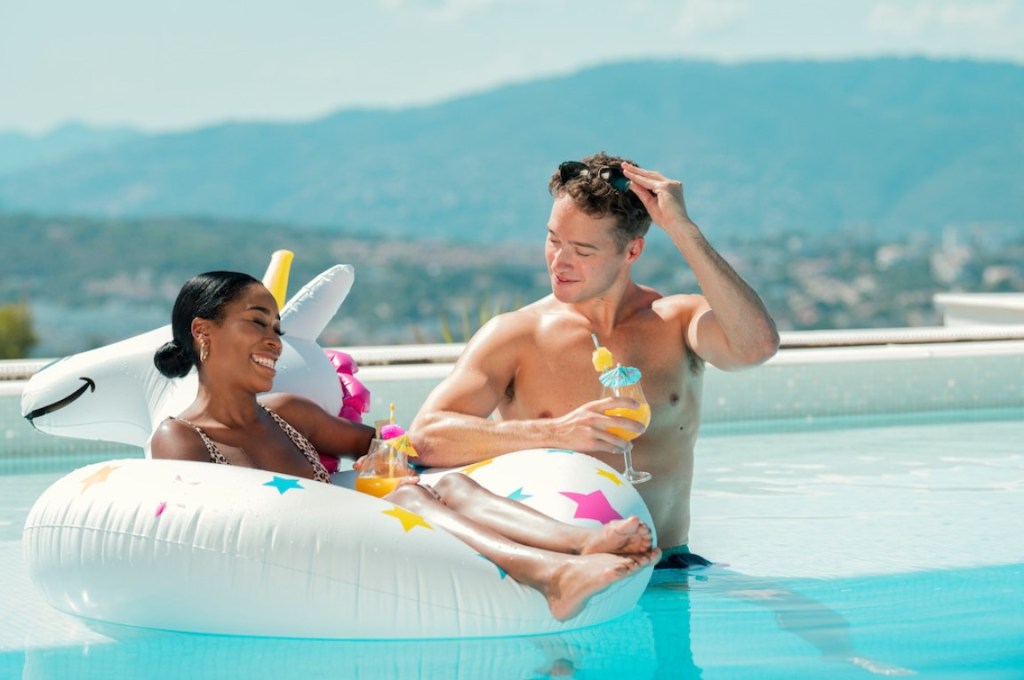 Given the scenic backdrops and pleasant climate, it is easily understandable why the city is one of the most sought-after shooting destinations worldwide. Over the years, the region has hosted several productions, like ‘Rocketman,’ ‘The Transporter,’ and ‘Mr. Bean’s Holiday.’