Where Are Denise Huskins’ Parents Now? 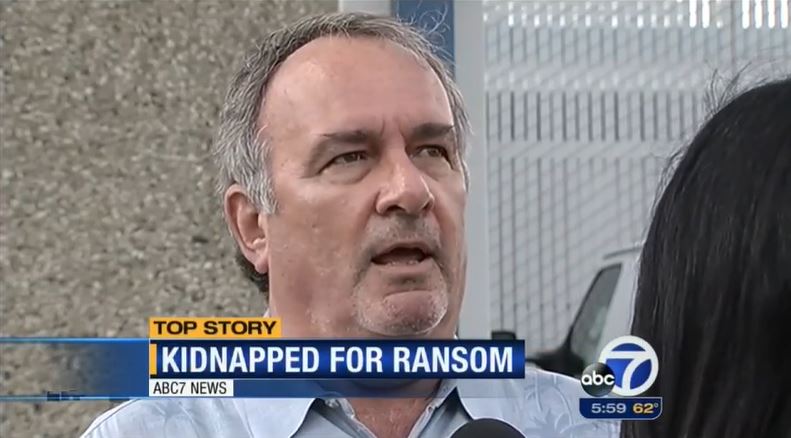 ABC’s ’20/20: Gone Girl’ examines the 2015 home break-in and kidnapping case that has been titled after the well-known novel and movie due to the striking similarities they bear. In the middle of the night on March 23, new couple Denise Huskins and Aaron Quinn awoke to an intruder who claimed that he would not harm them. However, minutes later, he abducted Denise for ransom, only to release her after two days. Unfortunately, the couple’s version of the incident wasn’t believed till evidence led to Matthew Muller. And now, considering the brutality of the matter, we can’t help but wonder about Denise’s parents.

Who Are Denise Huskins’ Parents?

Denise Huskins is the daughter of Mike Huskins and Jane Remmele, both of whom have never shied away from talking about how beautiful, strong, and brave she always has been. In March 2015, when they were told that their little girl had disappeared, possibly kidnapped, they couldn’t believe it. “It’s like a nightmare that I can’t wake up from…this is not supposed to happen,” Mike stated. “It just doesn’t seem right…that she would just let somebody take her.” On the other hand, Jane could initially only focus on how easily officers told her to hope for the best but prepare for the worst.

Thankfully, two days later, when Denise was dropped off in an alleyway in Huntington Beach, California, it was near the same locality she grew up in. She made her way to her mother’s home, but no one was there. Thus, she borrowed a cellphone, called her father, left a voicemail, and then walked to his place, unaware that both her parents were in Vallejo looking for her. Mike contacted the Huntington Beach Police and a few family members as soon as he heard the call and ensured that their daughter was safe. They reunited just days later, but it was heavy considering the circumstances.

Where Are Denise Huskins’ Parents Now?

When Matthew Muller pleaded guilty and was about to be handed down a sentence in federal court for kidnapping Denise Huskins, both her parents wrote letters to the judge. Having seldom spoken on the matter otherwise, they let their emotions shine. Mike detailed how Matthews’s actions were meant to inflict “emotional hell” on his daughter, which she survived “only because of her strength.” “Matthew Muller is a very dangerous character. He should never be given the freedom to commit these acts again. I’m pleading with you to show no mercy on this criminal.”

Jane Remmele, though, described how Denise would often visit her in the first year that followed, staying for weeks at a time, just to break into sobs in the middle of the night. Not only was her daughter was not happy, Jane added, but the anonymous social media messages falsely blaming Denise for planning her own disappearance didn’t help either. So, Jane requested for Matthew to receive the maximum possible sentence as well. Today, as far as we can tell, both Mike and Jane continue to reside in California, but they prefer to stay away from the spotlight. They have separate, happy lives.